Next on The Scoop: The 7 Types of Dogs You’d See at Burning Man

When Charlie Annenberg Weingarten met Lucky, an abandoned Golden Retriever, in 2001, it was love at first sight. Lucky went everywhere with Weingarten and inspired him to do more to strengthen dog and human connections through philanthropy.

In 2010, Weingarten created a nonprofit called Dog Bless You, whose Facebook page has more than 510,000 fans. Weingarten named the organization “Dog Bless You” because several years earlier Lucky had befriended a homeless man in San Francisco. As they were leaving, the man said, “Dog bless you.” 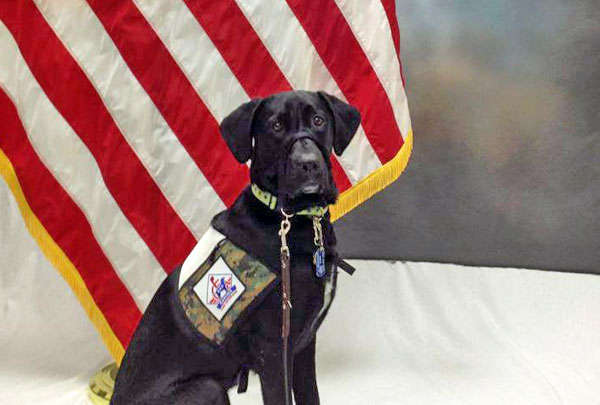 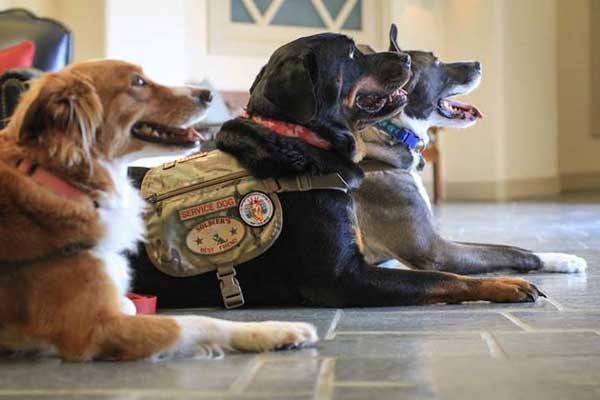 Dog Bless You pairs up service dogs with military veterans who have post-traumatic stress disorder. As a result, 170 guide dogs, search-and-rescue dogs, and service dogs have been donated to veterans during the past three years, reports the Associated Press. 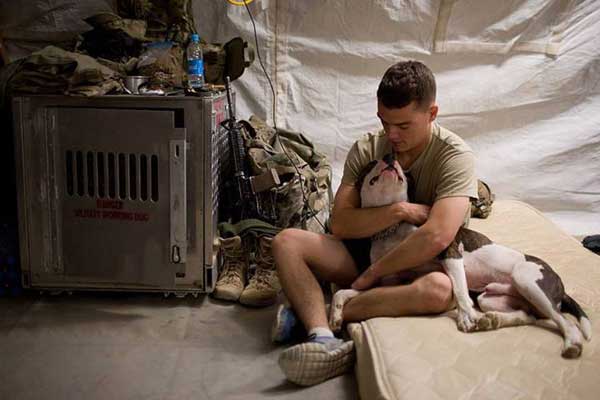 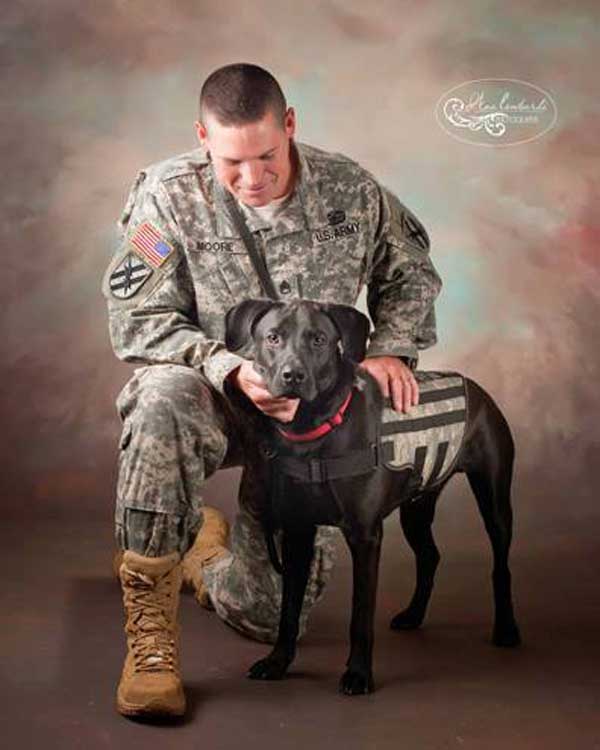 Service dogs cost $2,000 to $50,000, depending on how much training they need. According to the article, Weingarten plans to accelerate the program because there are waiting lists at every training school. Experts say thousands of veterans would benefit from a dog.

Some training organizations, such as Warrior Canine Connection in Brookville, Maryland, allow the veterans to raise the service dogs for the first eight to 12 weeks. Then the dogs go live with volunteers from military or veterans’ organizations. 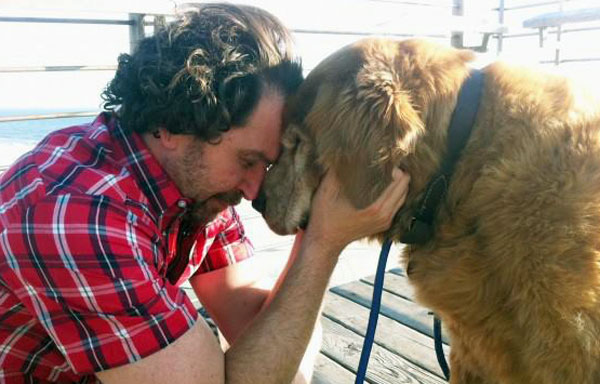 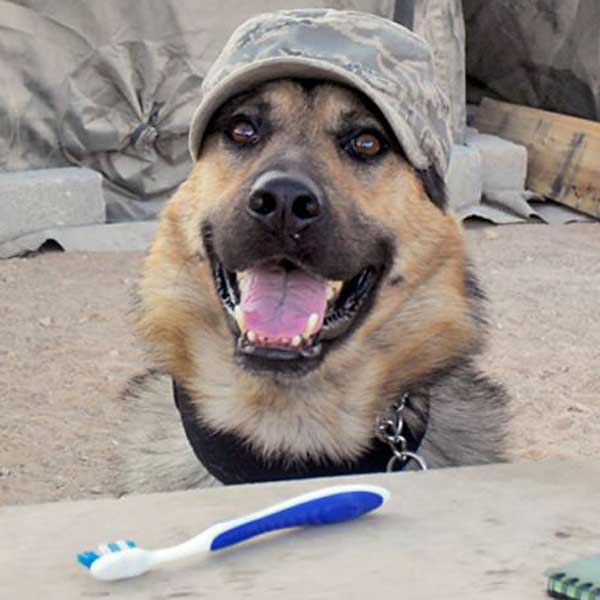 Weingarten is the grandson of the late Walter H. Annenberg, and is a vice president and director of the Annenberg Foundation. He donates as much as $8 million a year.