Next on The Scoop: Vid We Love: Charcoal the Lab Loves His Bucket More Than ANYTHING

This Sunday, an Italian medical team reported that two dogs had a 98% accuracy rate in detecting urine samples from prostate cancer patients.

Over the weekend, a team of Italian scientists made an incredible-sounding claim that could be very exciting if it turns out to be legit: Trained dogs may be able to accurately detect prostate cancer by sniffing urine samples.

A team at Humanitas Research Hospital in Milan used two trained dogs to test 677 urine samples: 320 from men with prostate cancer, and 357 without. On Sunday, the team reported to the annual meeting of the American Urological Association that between the two dogs, there was a 98% accuracy rate. The misses were entirely false positives. 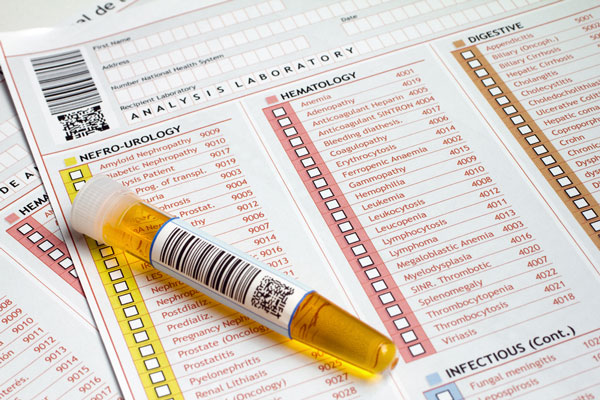 The test works by training the dogs to detect what are called volatile organic compounds (or VOCs), which are associated with specific kinds of cancer. The idea of using dogs for cancer detection isn’t unique to the Milan team; last August, a team of scientists from the University of Pennsylvania released results showing that dogs could detect ovarian cancer by sniffing blood and tissue samples for VOCs. There was also a smaller version of the Italian study done in France, where a single dog sniffed 33 urine samples, so there’s significant precedent for the study’s results.

What remains to be seen is how practical this technique could be. For one thing, the dogs do need to be highly trained to detect specific VOCs that are characteristic of each kind of cancer. Whether enough dogs could be trained up to those standards is a big question in determining whether or not this is the beginning of a new medical practice or just a curiosity that might lead to other applications. 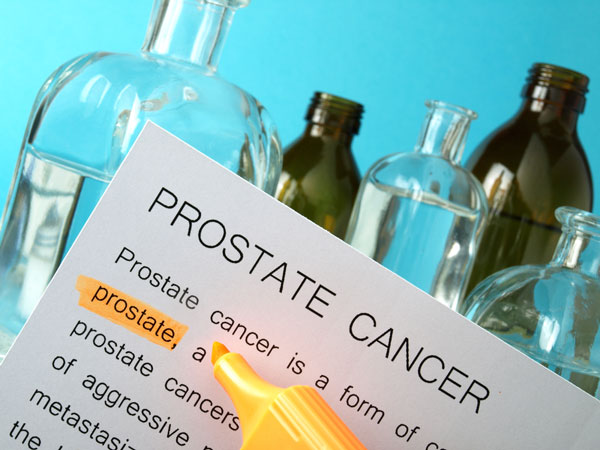 Loeb makes an excellent point. However, right now, methods for prostate cancer detection are largely invasive. The first stage is a blood test for prostate-specific antigens (PSA). In healthy men, the PSA level is usually below 4 nanograms per milliliter of blood. However, a number of health factors, including age, medications, obesity, and recent ejaculation can cause elevated PSA levels. When a test shows a PSA level over 4, most doctors will recommend a second blood test or a prostate biopsy.

The biopsy is the final word on whether a patient has prostate cancer, but of course, it involves a long needle going deep into your body. Biopsies in general are not pleasant, or cheap. If detection by dogs could be made into an accurate and reliable standard, it would be a great step forward for easier and less invasive methods to screen cancer victims. However, as Dr. Loeb points out, screening isn’t everything; prostate cancer is often very slow-growing, and it’s hard to know which cases need immediate, aggressive treatment, and which are best to keep under surveillance.

But if we can get nothing else from the Milan study, it’s this: As we continue into the 21st century and the new millennium, the fates of dogs and humans are becoming more intertwined, not less. We’ve gone from service dogs being strictly a thing for blind people to a whole range of skills that include helping people with seizures and PTSD as well as detecting cancers. Clearly, dogs can do a lot more than fetch sticks, and we’ve just scratched the surface in finding out how much.

Via NBC and Medical News Today