Next on The Scoop: Norman Bridwell, Creator of Clifford the Big Red Dog, Dies at 86

Dead Woman’s Will: Euthanize My Dog and Place His Ashes With Mine

The life of a German Shepard named Bela is at risk after his owner leaves an insane will.

It’s possible that in life, Connie Lay of Aurora, Indiana, may have been a good owner, but in death she’s an abysmal one: She loved her dog so much she wants him put to death and his ashes placed with her own.

Lay is dead. This is all coming from her will. It’s a terrible will.

“(Lay) made provisions that in the event of her death, she wanted her very close friend to take charge of the dog,” said her attorney Doug Denmure, according to WCPO. “She also then requested that the dog be put to sleep, cremated, and that the dog’s ashes be placed with her own ashes.”

Fortunately, there’s an out. The friend has another option: Send Bela to Best Friends Animal Society in Utah. But if that option is “not possible” or “too much expense,” according to the will, then it’s to the gas chamber for Bela. 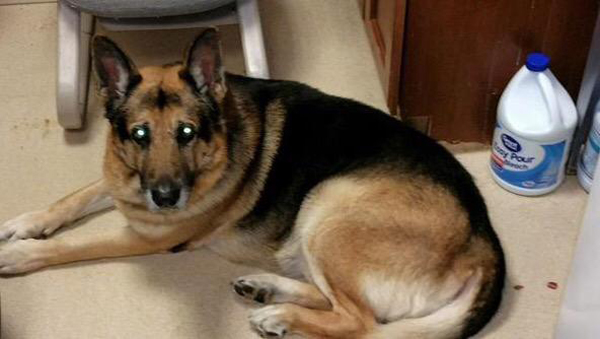 However, after Lay died on Nov. 25, that second option appeared to be “not possible,” because according to Fox 19, Bela was scheduled to be put down on Tuesday. That was put on hold, fortunately. Now Bela is in a legal limbo while this gets sorted out. While people have come forward to adopt him, Denmure says that Bela is Lay’s dog and the executor of her will has the authority to carry out her wishes.

Denmure also said that the dog is aggressive, and that Lay didn’t trust him around others, according to WCPO.

“He could cause damage and inflict bodily harm on strangers, in particular, children,” Denmure said. “When (Lay) died, she died at her home and the dog was in there. No one could enter the house because they were concerned the dog would attack.”

However, people who have handled the dog since Lay died report no such aggressive behavior, according to Fox 19.

Bela is being housed at PAWS of Dearborn County Humane Center in Lawrenceburg, Indiana, which took on the dog after Lay passed. The group released a message Tuesday on Facebook, stating that it would play no part in any euthanization plans:

Legally, Bela is considered the property of the estate of the deceased person and not PAWS Humane Center. He is only being housed and cared for at our center while legal proceedings with the estate are being finalized. PAWS has no legal right or control over his outcome. Bela will not be euthanized at our facility, either by PAWS staff or the Dearborn County Animal Control Officers. If a euthanization decision is reached by the estate, then it will be the responsibility of the estate to make those arrangements elsewhere. We appreciate your care and concern for Bela and all of the animals in Dearborn County. 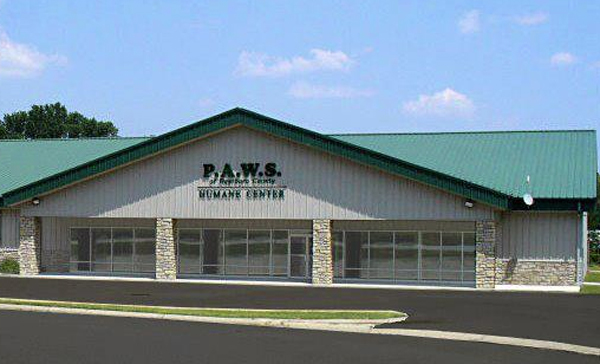 As it stands now, Lay’s friend has the ultimate say over what to do with Bela. Denmure said there is no time limit for that decision. With people coming forward to adopt the dog, and with the Best Friends option still on the table, it would be insane to think Bela would ultimately be put down.

But you never know. Some people, like Lay, just want their dogs to die.