Next on The Scoop: Shouldn’t a Humane Society Actually Be Humane In Its Training Practices?
Breed Profiles

Get to Know the Silky Terrier

Breeders in Australia created these dogs to hunt rats but also to sit in lady's laps.

The Silky Terrier breed descends from a cross between the Yorkshire Terrier and Australian Terrier in the last 1800s. Skye Terriers may also be in the mix. Of course, these two breeds, and the Skye, were already closely related. Skyes had been bred down in size to create a more competitive dog for the rat pits in the early and mid 1800s. These in turn were bred with black and tan terriers to produce the blue and tan Yorkshire Terrier — mostly from the influence of a single dog named Huddersfield Ben. Ben’s grandmother, Katie, went to Australian and was instrumental in creating the Australian Terrier. So these two breeds were also closely related before they were crossed. 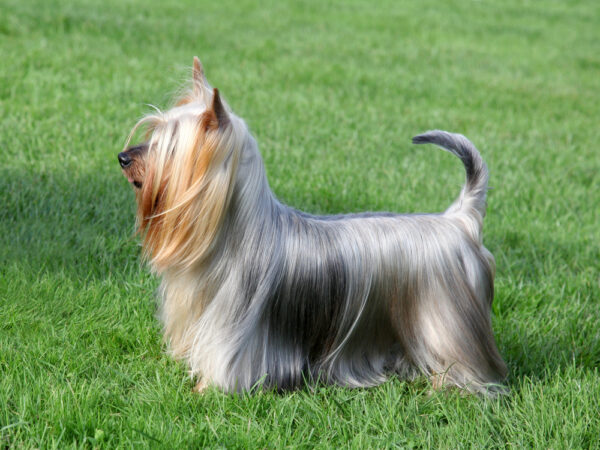 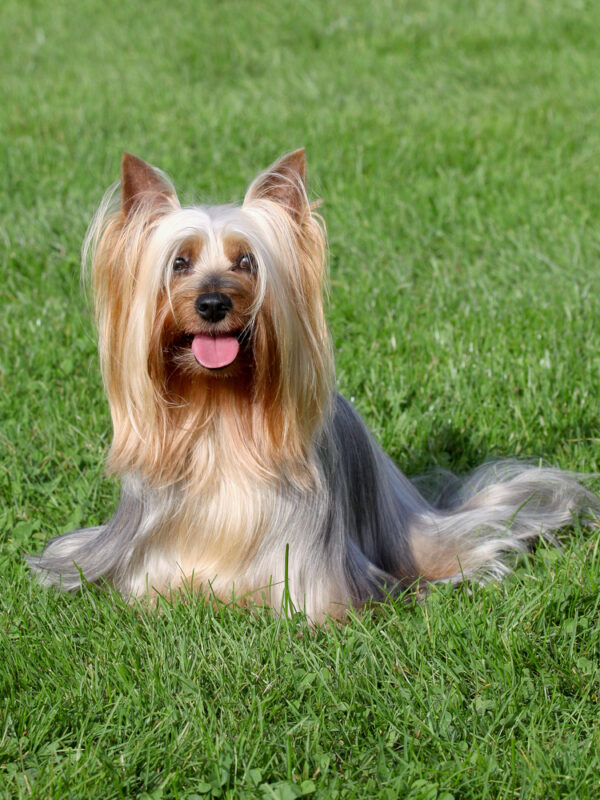