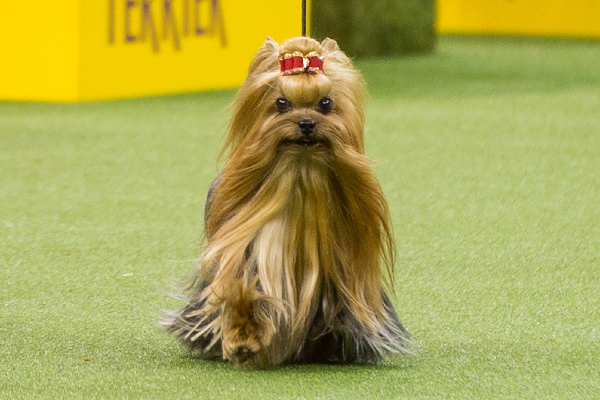 Keen, bold and independent, Silky Terriers are not your typical lap dogs.

The Look of a Silky Terrier

Silky Terriers have low set, toy-sized, light-boned frames covered in long, silky coats that can come in blue & tan or blue & red. They have long, wedge-shaped heads with black noses and V-shaped ears that point straight up. Their sharp, almond-shaped eyes have an eager expression, and their long hair usually outlines the eyes and parts down the middle of the forehead—this part runs all the way down the back to the tail. Slightly longer than tall, they have straight backs and tails that are usually docked and set high. Overall, the Silky carries himself in a lively, easygoing manner.

Silky Terriers are not your typical lap dogs. Keen, bold and independent, they have enough energetic spunkiness to fill an auditorium. Make that two auditoriums. Friendly and loving, they form strong bonds with the entire family, and their sprightliness and inquisitiveness makes them fun all-around pals.

Silkies are can be a little independent, needing elbowroom from time to time. But, they also crave activity, companionship and attention. Around the house, they really assert themselves. This comes off as self-confidence, not aggressiveness. Intensely protective and fearless, Silky Terriers have a relentless bark that makes them great watchdogs.

Silky Terriers get along very well with children, but they don’t have the patience for sudden moves and rough play. Also, they can sometimes be demanding and stubborn if they don’t get their way. Make sure they get plenty of exercise and attention, and they will have a consistently great attitude.

Grooming can take a little time and energy, but it’s worth it: Daily brushing and bathing can prevent their long hair from becoming tangled or matted. Some trimming is required, and some owners choose to tie their dog’s head hair in a bow so it doesn’t fall over the eyes. 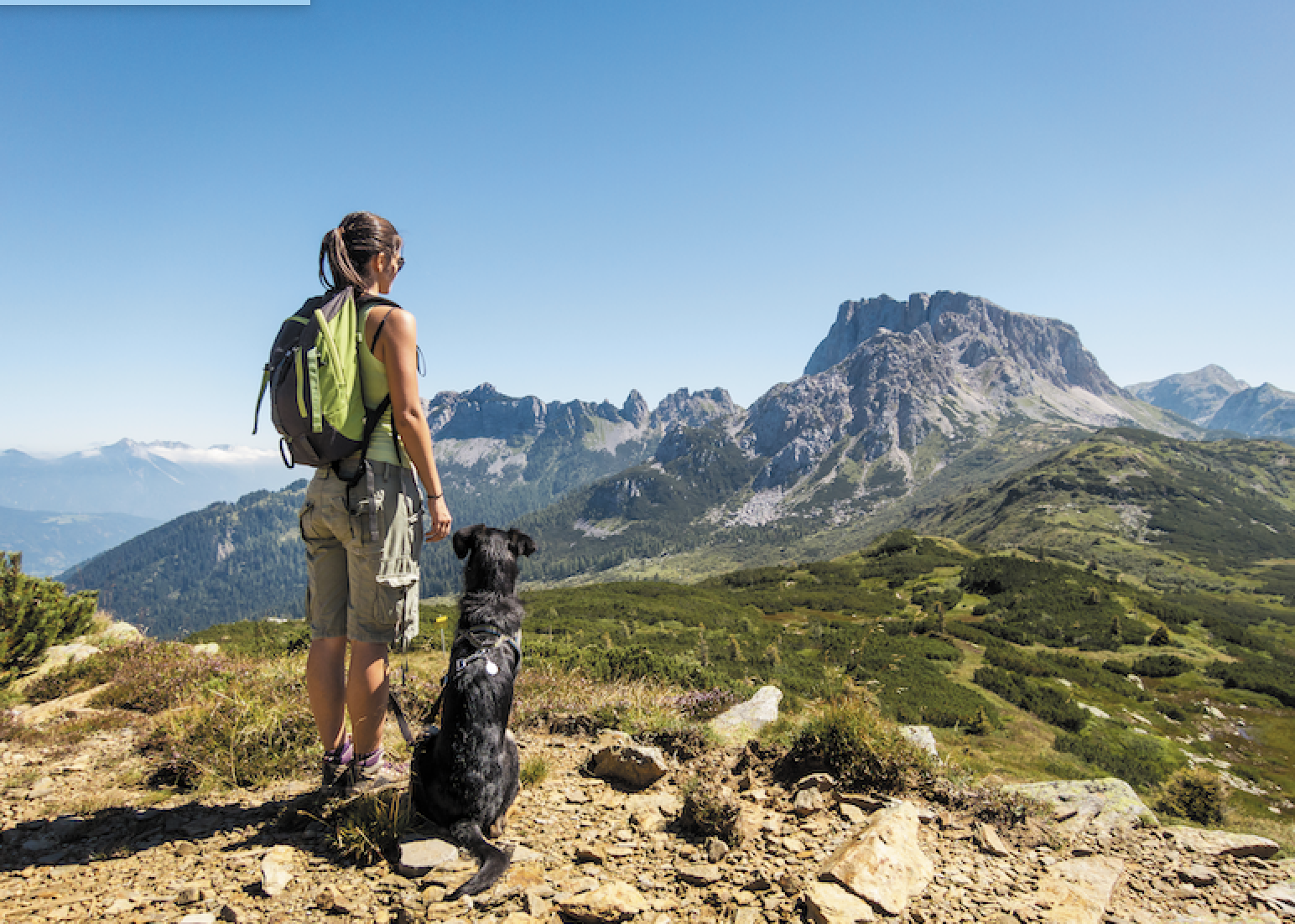