Next on The Scoop: 8 Someecards That Will Be Familiar to Parents of Both Kids and Dogs
Breeds

They'll take a break if we ask them to, but these breeds much prefer working and playing to snoozing the day away.

Some breeds, such as the Greyhound, were developed to sprint like the wind but nap much of the day. Breeds such as the Mastiff were developed to keep watch. They excelled in dozing with one eye (but both ears) open. And of course, companion breeds such as the Maltese effortlessly blend naps into the day’s play. But today we’re highlighting breeds that were developed for Nap-Less-Ness, at least on some days. Now on this particular list, you’ll notice the absence of generally named High-Energy breeds such as the Parson Russell Terrier. Instead, we’re giving the limelight to some slightly lesser known Nap-Skipping breeds that persisted for publicity. Maybe once we give them the floor, they’ll go take a nap? 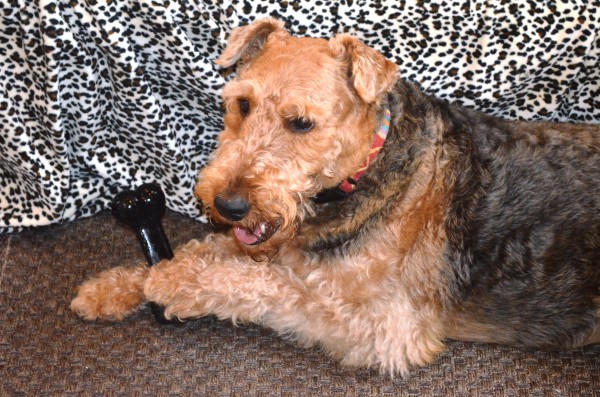 I was developed in England for all-around and often all-day work. Of course I didn’t sleep on the job. I could hunt all day and yet save energy to chase rats in the evening. My breed’s stamina and toughness prepared us for military duty: We delivered messages and found injured soldiers in the World Wars, even when we too were injured. We were also among the first police dog breeds. President Teddy Roosevelt used to hunt with us, and he paid us a great compliment. He said we “could do anything any other dog can do, and then lick the other dog if we had to.” But fortunately for our owners, we’re also exceptionally responsive. We’ll nap if you ask. Just not all day, okay? 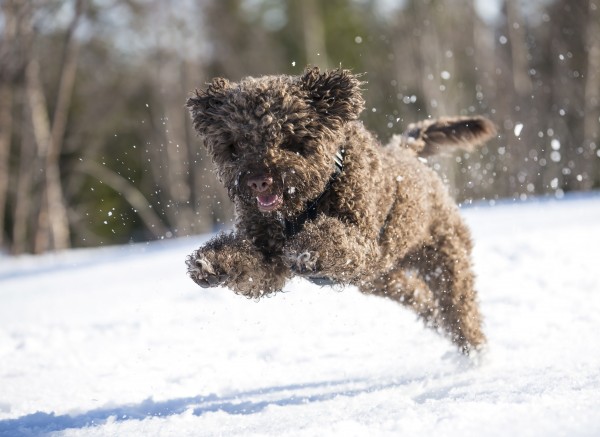 I was bred for exertion, not snoozing. Developed in Italy as a gun dog, I also hunted for truffles. For reasons I’ve never understood, humans relish these little fungi. My nose skills are sharp; my retrieving skills perfected. Dedicated to my family, I’d rather work for you or follow a scent than snooze. I’m rustic and energetic. Those qualities aren’t exactly synonyms for sleepy or drowsy. Off I go! 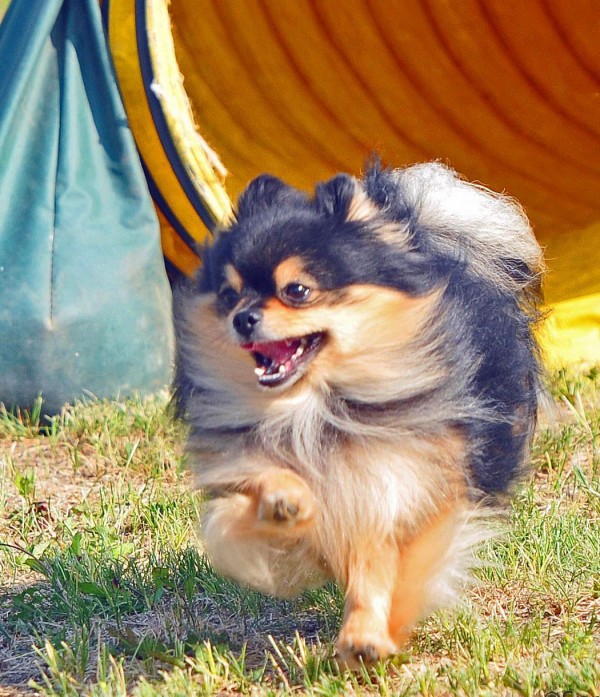 Perhaps because I’m only 5 pounds, people assume all I want is a cuddle time. But most of us believe sleeping is over-rated, especially when there’s a ball to catch, a fence to scale (I’m a notorious climber), or an agility course to conquer. Don’t be deceived by my beauty or diminutive stature.  I descended from the larger Spitz breeds, and I pride myself on my valiant, energetic personality. I’ll doze if the day grows dull, but otherwise I’m ready for anything. 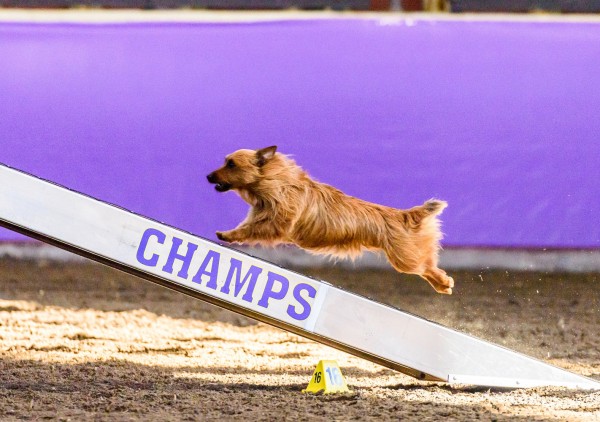 I love (in no particular order!): fun, family, chasing small critters, and making up an excuse to run scatty. My breed history explains my energy. I’m a sturdy, agile terrier, developed in Australia to work in tough terrain and weather. I accompanied ranchers with chores, and kept the barns free of rodents and snakes. Ranchers wanted a lively companion, so they bred me for a positive, spirited outlook. Today my vivacity transfers to agility, barn hunts, rally, or chasing squirrels or toys. And I’d certainly rather entice you to play (or make a little mischief to cheer you) than catnap. 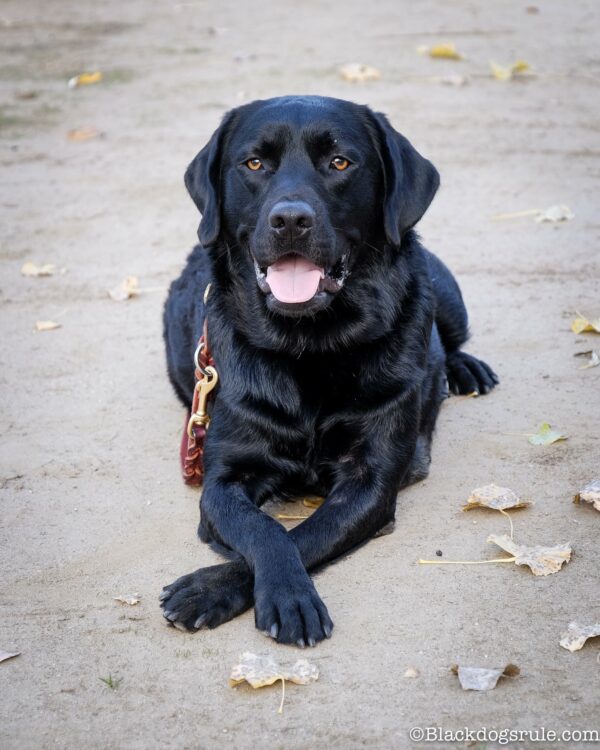 Ah shucks, I’m too humble to brag about energy, and I’m certainly no “lesser known” breed. But my fellow breed representatives all but shoved me onto this list. They think my inclusion (since I’m the most popular breed) may reduce jokes about dogs sleeping so much: A dog’s life, slept like a dog, etc. And we Labs do have a history steeped in athleticism. We worked with fisherman off the Labrador Sea shores, and later refined our skills hunting and retrieving with the British. Today we can hunt, play, detect explosives, or perform service work all day when asked. But we also thoroughly relish long naps after boisterous playtime or serious work.  Maybe that’s one of the reasons we’re so popular with people?