Next on The Scoop: All About the Bichon Frisé Breed
Adoption 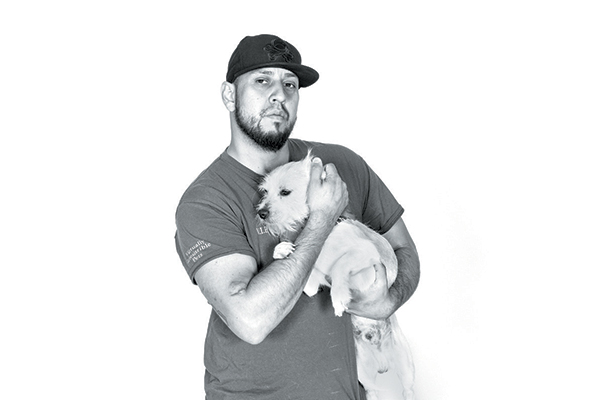 Photographer Jesse Freidin’s Finding Shelter is a photo book that goes behind-the-scenes to show the lives of animal shelter volunteers.

Photographer Jesse Freidin is fascinated by the bond between humans and their dogs. So much so that he specializes in pet portraiture. Even though only the pup appears in frame, Jesse shoots with the goal of reflecting that relationship. 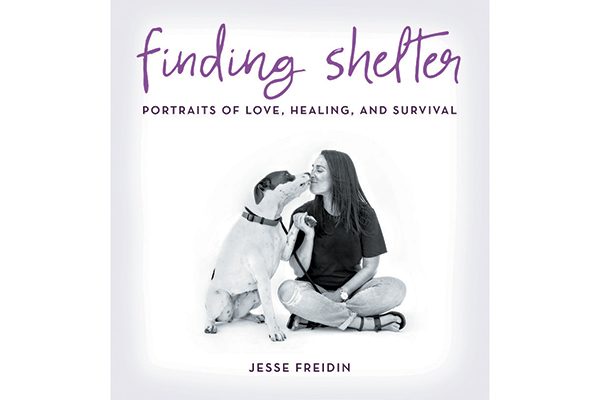 For a recent side project, he widened his shot to include people, specifically those who help homeless animals. The result: Finding Shelter. This moving book features 100 black-and-white portraits of shelter volunteers with the dogs who rely on them for care and comfort.

Accompanying the photos are quotes from the subjects about why they do the work and how it affects them.

“No one was looking at the volunteers or even talking about them,” Jesse said of the dog photography world in 2014, when he began the project. “I was curious and wanted to tell their stories.”

He launched a Kickstarter campaign to raise $13,000 for a cross-country road trip, with planned stops at 12 animal shelters. The crowdfunding platform made it a Staff Pick, and backers from around the world funded the campaign in just six days. Ultimately, Jesse raised $18,000, enough to up the number of stops. The attention also earned him a book deal with Lyons Press. 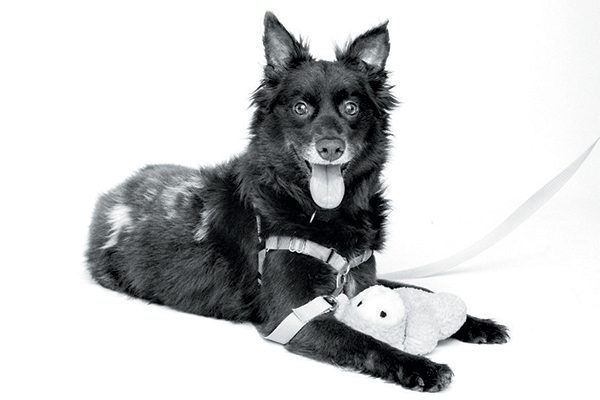 During the summer of 2015, he traveled from coast to coast, setting up his photography equipment at 22 animal shelters and rescues. The images and words Jesse collected show the vast range of emotions involved in doing this type of work. Allegra with the Animal Care and Control Team in Philadelphia shared this with him for Finding Shelter:

“Some days are harder than others. It’s kind of like a rush. You’re constantly fighting and trying to beat the odds, and then when you’re driving home and thinking about your day — you’re like, holy crap, we accomplished so much in a single day!”

Jesse said that one of the memorable stops during the trip was at a high-kill shelter in Los Angeles.

“There was a lot of sadness there but equally, if not more, joy and an intense dedication to the animals,” he said. “It was inspiring to honor the work these people do.”

In addition to raising awareness about animal rescue and adoption, Jesse is also raising funds through his book. A portion of proceeds goes to the shelters and rescues that took part in the project.

Watch a video and learn more about Finding Shelter >>

Pamela Mitchell is a freelance writer specializing in pet lifestyle and retail. She lives in Houston, Texas, with her Boston Terrier, Spot. Friend her at Facebook.com/PamelaMitchell.