Next on The Scoop: Tech Tips to Put the Wow in Your Next Bow-Wow Vacation
obsessions 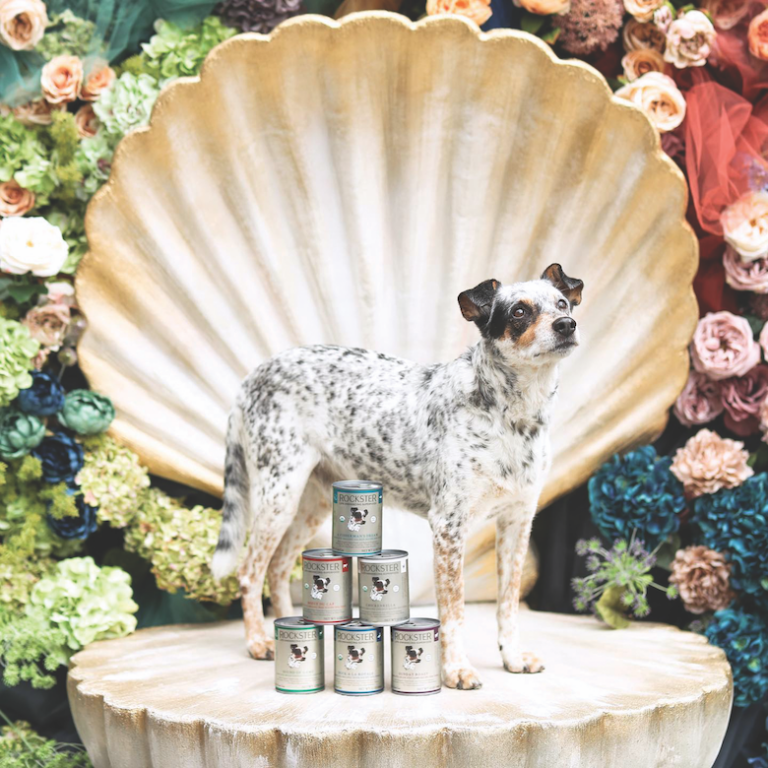 The Rockster — a legendary rescued mutt who inspired a line of premium dog food — blessed the world with 21 years before he died in June surrounded by his family in London.

Our time with our furry buddies is never quite long enough, given their short life spans and how important they are to us. Thankfully, though, The Rockster — a legendary rescued mutt who inspired a line of premium dog food — blessed the world with 21 years before he died in June surrounded by his family in London.

Rockster, thought to be one of the oldest dogs in the world, found British newlyweds Zoe and Sven Ley while they were on their honeymoon in the Naples region in May of 2004. The couple found this emaciated dog on the steps of La Conca del Sogno restaurant. They were so moved with instant love for the sweet pooch that they canceled the rest of their honeymoon, as their hotel did not accept dogs, and kept him.

Since coming to his forever home in England, The Rockster became a rock, indeed, in the family and accompanied the Leys on many adventures. He became the muse for the Rockster Superfood premium line when he would not eat commercial dog food. An expert concluded that, with his history as a street dog, he would rather go through dustbins than eat commercial pet food. Thus, Rockster Superfood was created, with only natural, organic ingredients that provide the benefits of a raw diet without having to cook.

The Rockster’s family — which includes four puppies he sired — will carry on his legacy and sell the Superfood with his logo at the dog’s website and support the adoption of homeless animals. Learn more at therockster.com.