Next on The Scoop: How to Keep Your Dog From Getting Leptospirosis
Breed Profiles

Get to Know the Dandie Dinmont Terrier: The Einstein of the Dog World

With a strange name, strange looks, and even a strange origin story, the Dandie Dinmont Terrier is one quirky character.

It’s a strange looking breed with a strange sounding name. There are all sorts of tales about the origin of Dandie Dinmont Terriers and how their form reflects their function and so on, but just look at them: It is pretty obvious they were just bred to look like Albert Einstein. 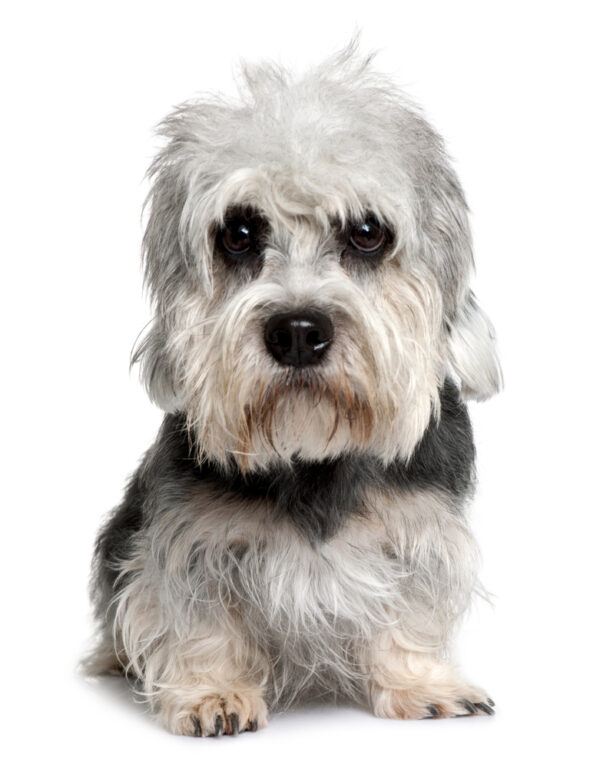 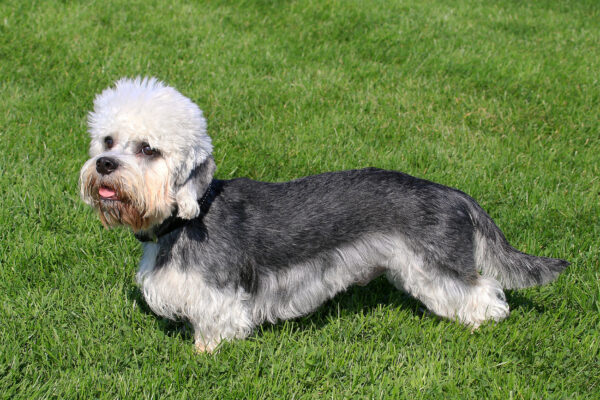 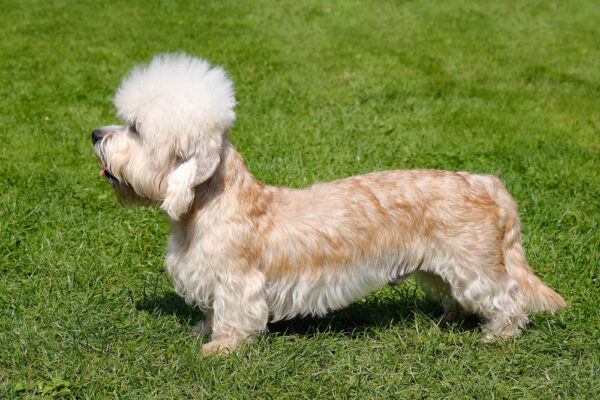 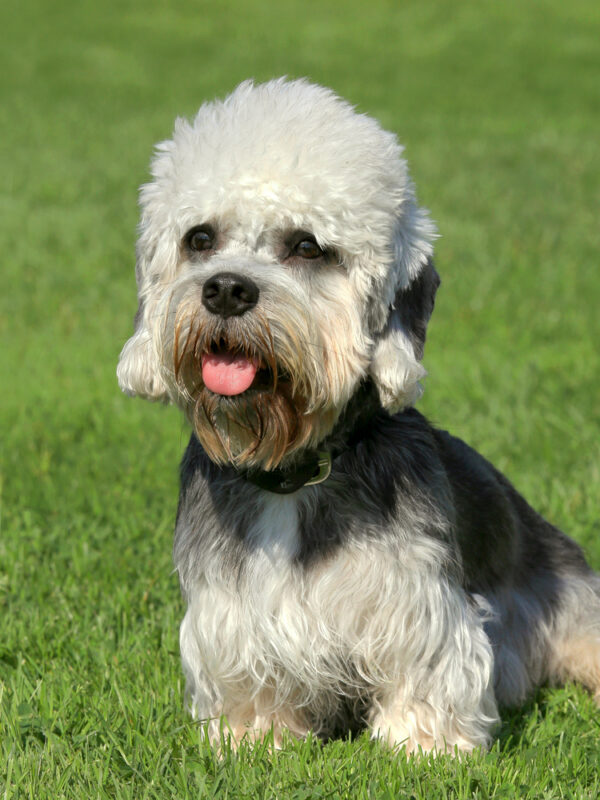