Next on The Scoop: Meet Walter, an Inbred Min Pin Who’s Getting a Second Chance

Get to Know the Italian Greyhound: the Graceful Grecian

This breed is probably responsible for starting "beware of dog," but not for why you might think.

The phrase in Latin is “Cave Canem” and has been found in several ancient Roman households — households that probably were home to the dog we now know as the Italian Greyhound. 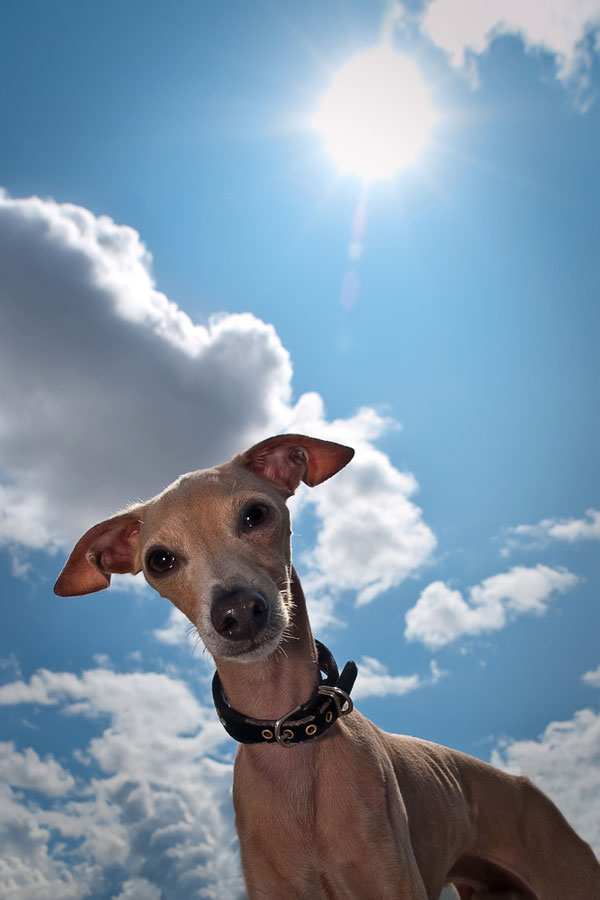 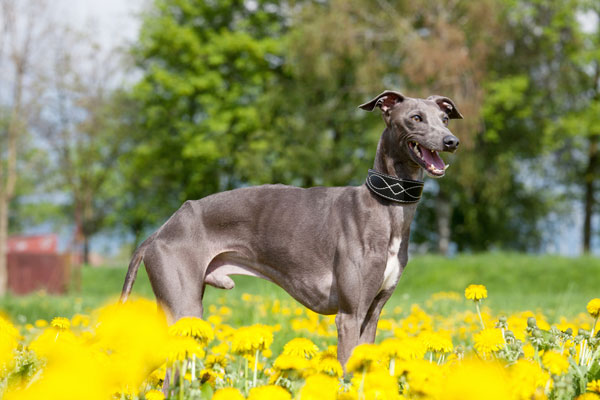 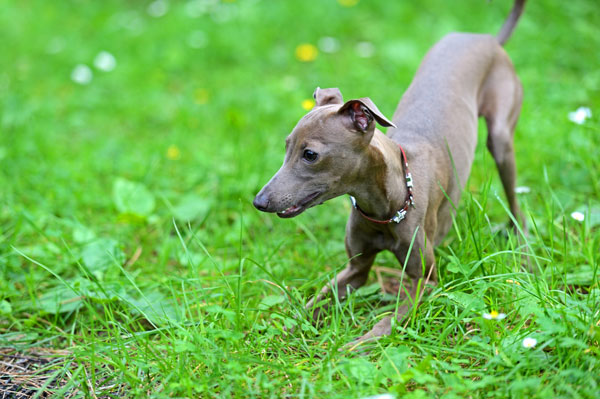 Do you own an Italian Greyhound? Have you spent time with one? Let’s hear what you think about this fascinating breed in the comments! And if you have a favorite breed you’d like us to write about, let us know that, too!

3 comments on “Get to Know the Italian Greyhound: the Graceful Grecian”