Next on The Scoop: PETA’s “Water for Vegans” Campaign Shows It Values Neither People Nor Animals

Get to Know the German Shorthaired Pointer: Making the Point on the Hunt and at Home

This active dog was bred to be a versatile hunter as well as a faithful companion to humans.

Pointer, tracker, retriever, show dog, agility dog, obedience dog — and most of all, companion — the German Shorthaired Pointer may be the most versatile breed on earth. This versatility is the result of a concerted effort to produce an all-around hunting companion. 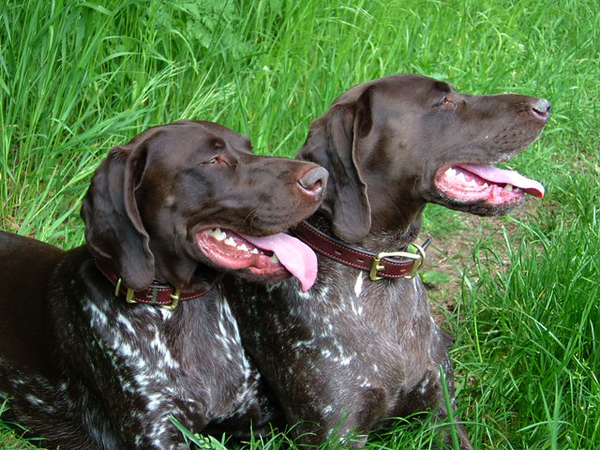 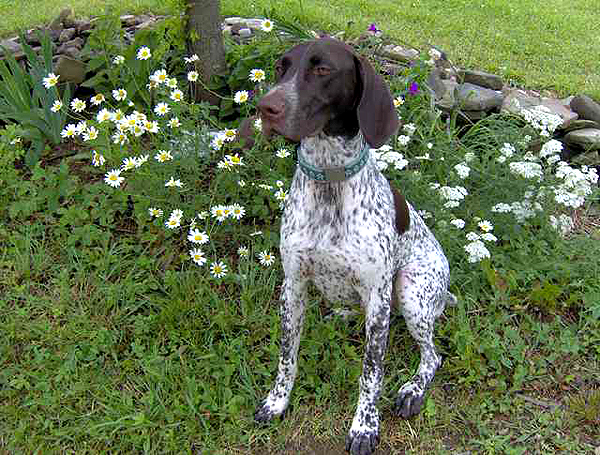 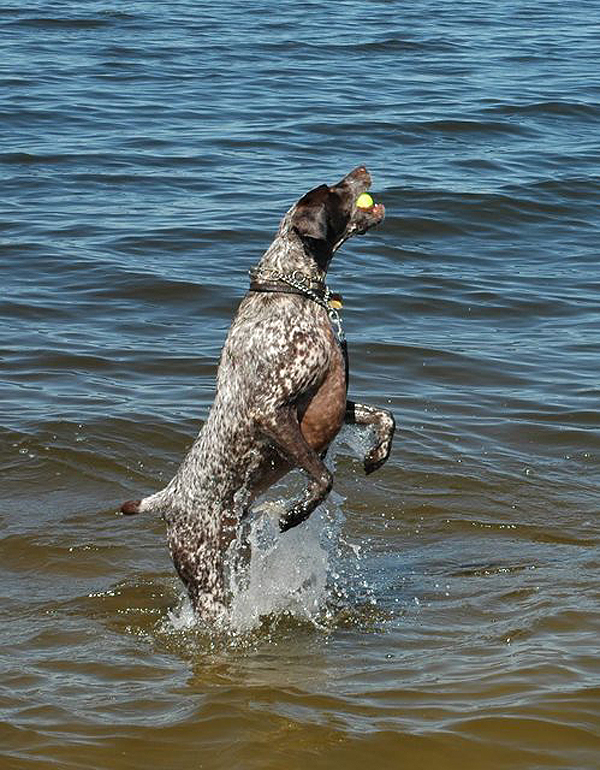 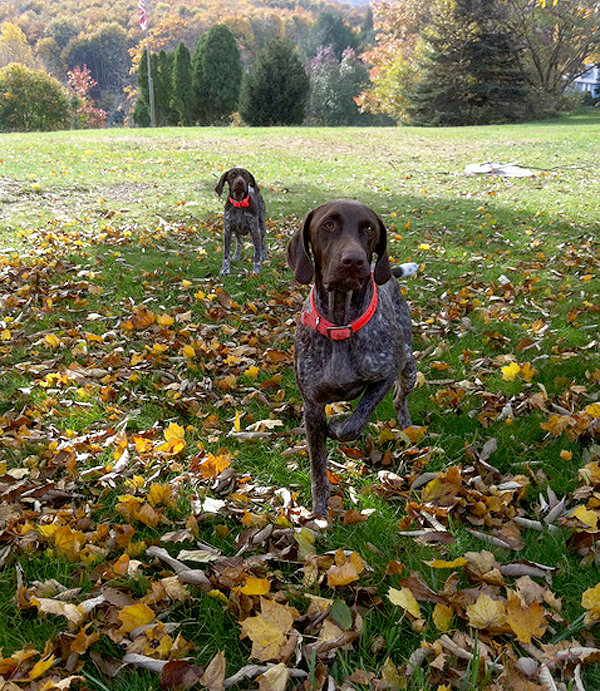 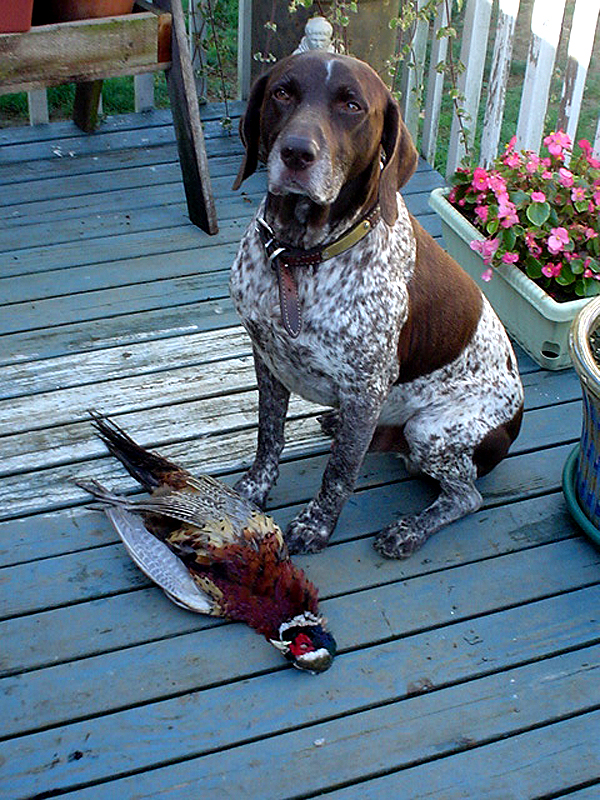 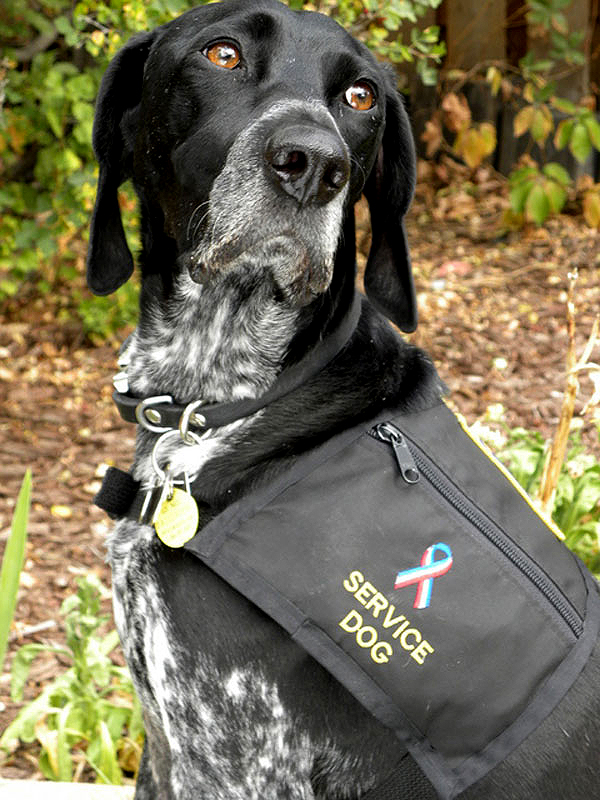 Do you own a German Shorthaired Pointer? Have you spent time with one? Let’s hear what you think about this fascinating breed in the comments. And if you have a favorite breed you’d like us to write about, let us know that, too.