Next on The Scoop: Forget NCAA March Madness. It’s Time for Rescue Madness

The service allows you to create a profile telling emergency services how many animals and people are in your household.

Back when I was a kid — sometime after the dinosaurs died out but before television had more than 12 channels — it was very common for parents to put “Tot Finder” stickers on their children’s windows. The stickers were supposed to alert firefighters to the fact that they should be looking for a child in the house and to let them know which room they slept in. They were pretty ubiquitous on my street when I was in grade school, although my parents never bothered getting one for my window. I occasionally wonder what that actually implies about my relationship with my parents. 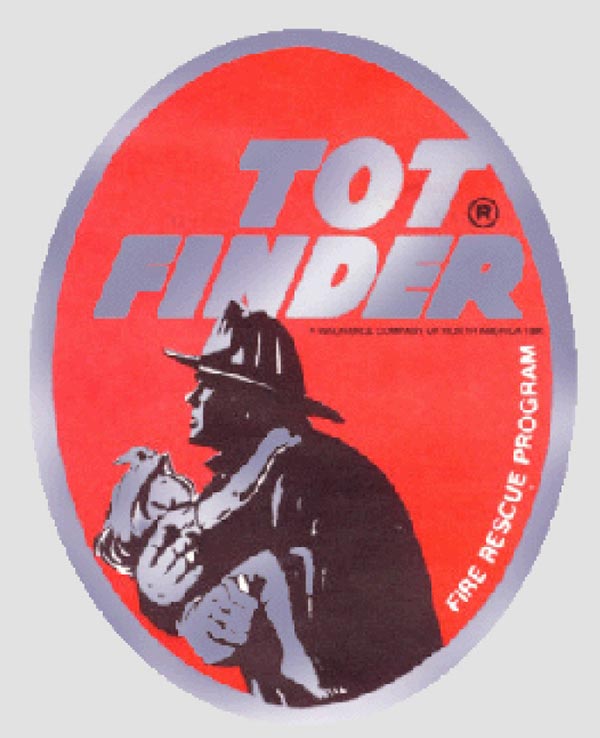 The Tot Finder stickers are now considered obsolete, and most agencies advise against them for various reasons. However, their animal equivalents thrive. The ASPCA supplies stickers to pet owners nationwide, and there’s countless variations available, some even listing the name, number, and breed of animals living in the house. 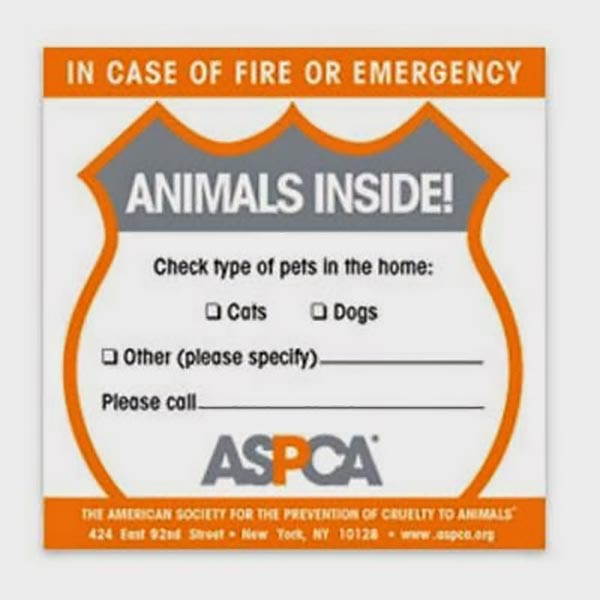 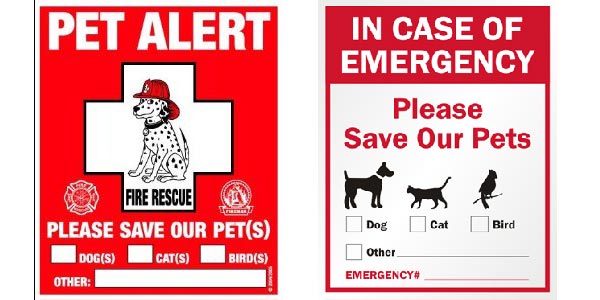 Now, a service called Smart911 is trying to create a more efficient, electronic version of those old stickers. Smart911 allows anyone to go online and create a profile telling how many people and animals are in the home and what medical issues each might have. All that information can then be pulled up by 911 operators in case of an emergency and relayed to the responders so that they know ahead of time what they may have to deal with. 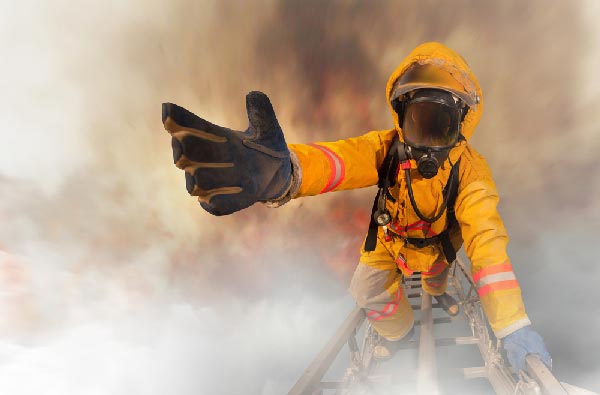 The catch is that Smart911 isn’t available everywhere yet. The service needs to be subscribed to by your local emergency services. There’s a link on the front page that allows you to check your availability by ZIP code. Here in Berkeley, it’s not available to me, nor in my old neighborhood in San Francisco. The provider says more than 1,000 municipalities currently use the new service.

Smart911 could be a great idea if it works. The proof, as always, is in the pudding. Its success depends not only on it becoming more widespread among emergency service providers, but on people keeping their profiles updated. If that doesn’t happen, most fire or medical personnel will just start to see the information as visual clutter, just as they eventually came to view the Tot Finder stickers. After your beloved pet dies, is updating the Smart911 profile going to be the first thing on your mind? Firefighters could wind up looking for dogs, cats, or even people who no longer exist. 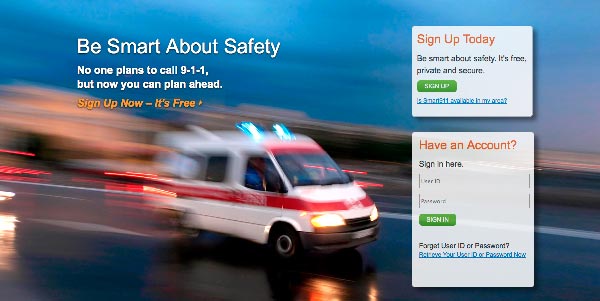 But if it works, and provides practical information to emergency services, I think it would be a great thing. The paramedics have been to our house more times than I would like. It’s hard to list a loved one’s conditions or medications in a time of crisis. Even if you can remember them, it can be hard to communicate them if you’re watching your house burn down or flood. It would be great to have an outside source for all that information already available. If Smart911 works out, it could be a boon not only for pet owners, but anyone who needs to call emergency services.

Via Examiner.com and Smart911