Next on The Scoop: Kenny the Paralyzed Doberman Learns to Walk Again

Usually when we write about fake service animals, it’s about perfectly able-bodied people who slap a service vest on their dog so that they can take it into public places. Although that’s an astonishingly scuzzy and entitled thing to do, we’ve found something even worse: eight families have filed suit against Compassionate Paws Inc., a nonprofit organization that trains service dogs for people with autism and other developmental disabilities. The lawsuit alleges that for $10,000, Compassionate Paws delivered dogs that were barely trained in the basics, such as sitting on command or behaving themselves in public, never mind the complex tasks necessary to act as service dogs.

WCCO, a CBS affiliate in Minnesota, interviewed two families who haven’t yet joined the lawsuit but have identical complaints about the dogs that they received from Compassionate Paws. 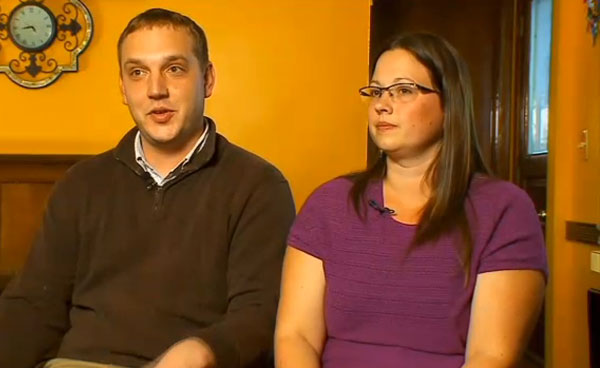 Grant and Mary Hultman held fundraisers in three states to raise $10,000 for a service dog that they thought would help their son Lucas, who has a neurological disorder called Angelman syndrome.

Instead of a highly trained service animal, they say, they got a dog who won’t respond to commands to sit, lie down, or come. The report by WCCO shows Grant Hultman repeatedly trying to get the dog, a Great Pyrenees named Happy, to lie down; instead, Happy tries to shake.

If Happy is merely useless to the Hultmans, Jeni and John Wallraff say that Bella, the dog they brought home from Compassionate Paws, has only made their life worse. The Wallraffs saved money to get Bella for Andrew, their 12-year-old autistic son, but they say that she’s not even housebroken. Bella regularly chews and tears up the house, they say, and urinates on the rug. Jeni Wallraff says, “All of a sudden, we’re in a worse situation than before.” They don’t even know what Bella’s exact age is, or whether she’s had her shots because the paperwork that they got with her is incomplete.

Some of the allegations in the lawsuit go far beyond urinating on carpets; there are claims that dogs from Compassionate Paws have knocked down the children that they’re supposed to be caring for, or attacked people and other animals. 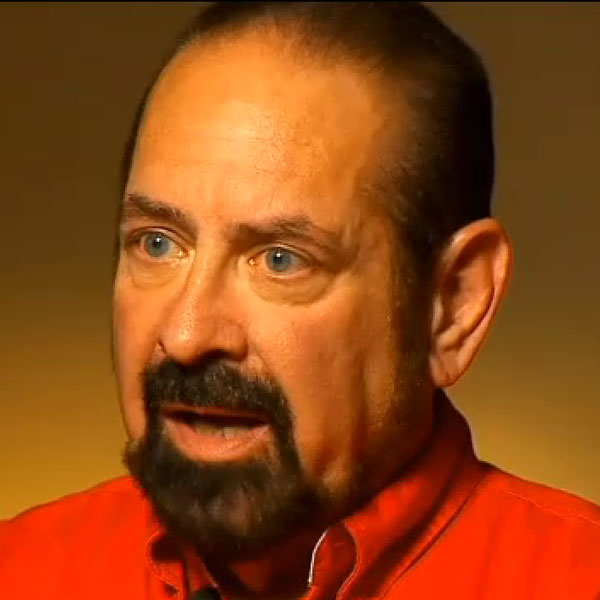 Alan Peters is executive director of Can Do Canines, a service dog organization that gives its dogs to disabled clients for free, after putting $25,000 worth of training into them. Can Do Canines says that each of their dogs gets 900 hours of training, whereas the contracts signed by the Hultmans and the Wallraffs guarantee 120 hours of training. Peters says that the poor training affects not only the clients, but every trainer and dog suffers as a result: “The public can’t tell the difference between one assistance dog and another. That absolutely not only gives us a bad reputation but affects people with disabilities everywhere.”