Next on The Scoop: Tips for Watching Sports on Television With Your Dog

Poop in the Elevators: Seattle Embraces Tracking Turds via DNA

To catch residents who don't pick up after their dogs, 26 buildings test the poop that's left behind.

When we first heard about DNA poop testing, we thought it was more than a little funny. It might catch on here and there, but it’s not like any of our dog-loving meccas such as Seattle would really go in for it.

Well, Seattle has really gone in for it.

According to the Seattle Times, a company called BioPet Vet Lab, out of Knoxville, Tenn., has its PooPrints testing kits in 26 apartment and condo complexes and homeowner associations in greater Seattle.

It turns out that Seattleites are not the best at picking up poop. Perhaps it’s the rain. Why else would you let your dog poop in the elevator?

Um, what? The elevator?

Indeed: “There was poop inside the elevators, in the carpeted hallways, up on the roof,” Erin Atkinson, the property manager at Potala Village Apartments, told the Times.

“They’re lazy, I guess,” Atkinson said about the dog owners. “I don’t know why.” 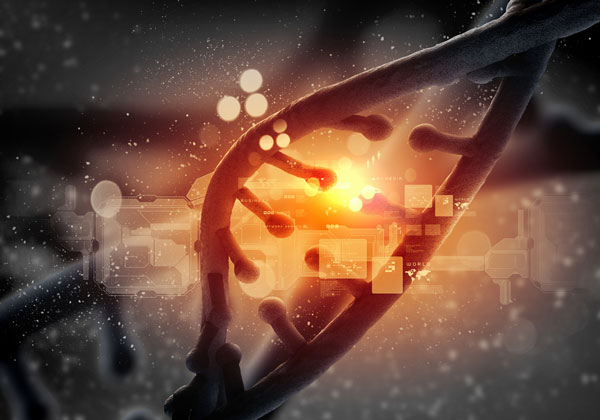 Atkinson’s building is among the 26 that has poop testing; she said her complex has about two dozen dogs, and tenants pay a one-time fee of $29.95 for DNA testing, which involves rubbing a swab in a dog’s inner cheek.

It’s been happening since February 2014, and it’s been working: One owner was fined five times in one week, for a total of $500, before he changed his ways.

“Now people clean up after their dogs,” Atkinson said.

The process by which the poop perpetrators are fingered is sort of gross — hence the steep fines. It involves collecting the poop in a very particular way. There’s even a video tutorial. You see, you need to take a scraping from the “outer crust” of the poop — “the most cellular-rich area,” instructs the narrator of the video.

Also, a good DNA solution has a “milkshake consistency.”

After collection, suddenly introspective and contemplative building managers bag up the sample and send it to BioPet, who matches it up with the correct dog. 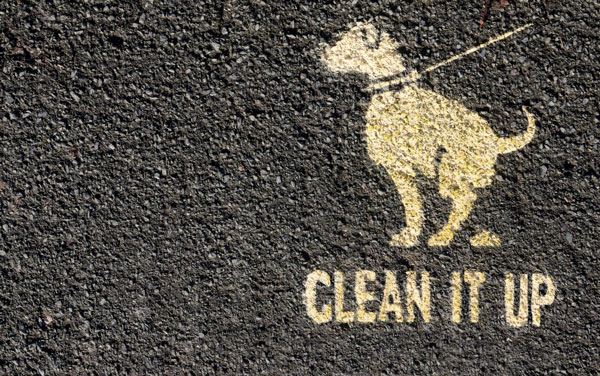 The residents of Atkinson’s building don’t have a problem with the testing, which is not surprising considering the turmoil the complex must have gone through during the elevator-and-hallway poop events of an earlier era.

“I thought it was weird, but if that is what it takes.”

Via the Seattle Times