Next on The Scoop: Roscoe, a Rescue Dog With a Cloudy Eye, Has a Clear Future

Get to Know the Wire Fox Terrier: Wired for Action!

Asta of the "Thin Man" movies was a Wire Fox, a breed that epitomizes the terrier way of life.

There was a time when the Wire Fox Terrier was the epitome of sophistication, the English gent’s sidekick in adventure and social circles. And even though the dog is less popular these days than in the past, the Wire Fox still retains that air of an upper-class daredevil. 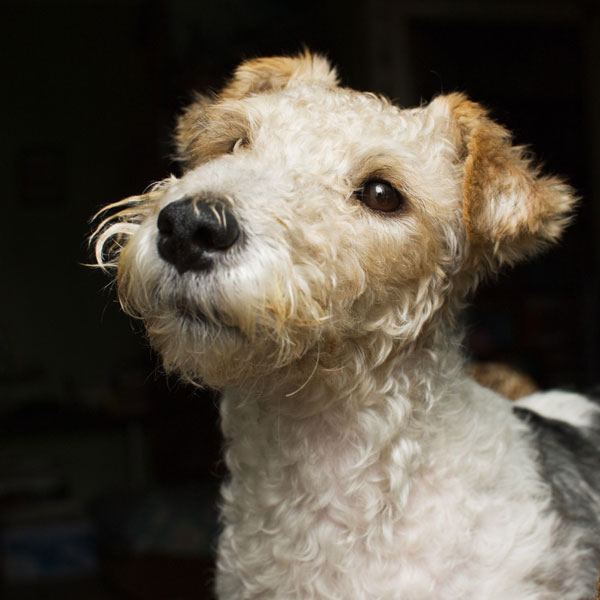 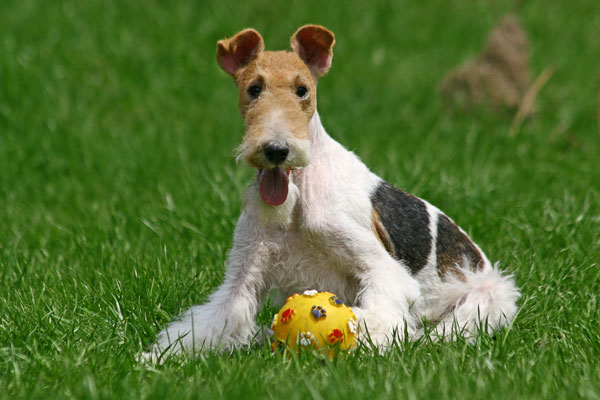 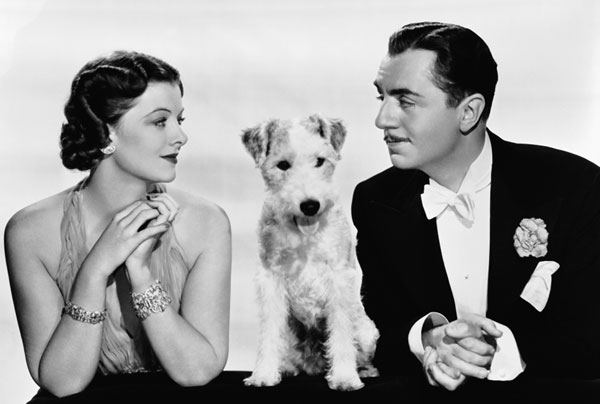 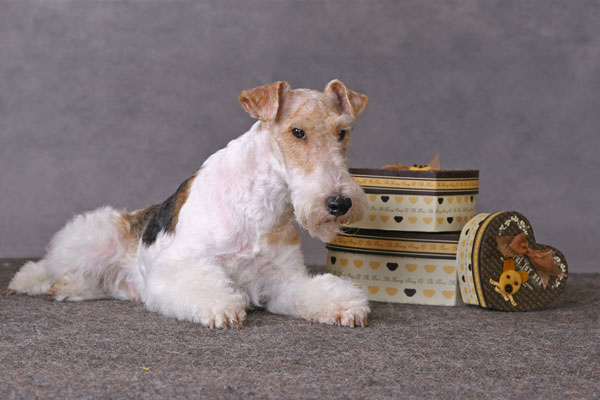 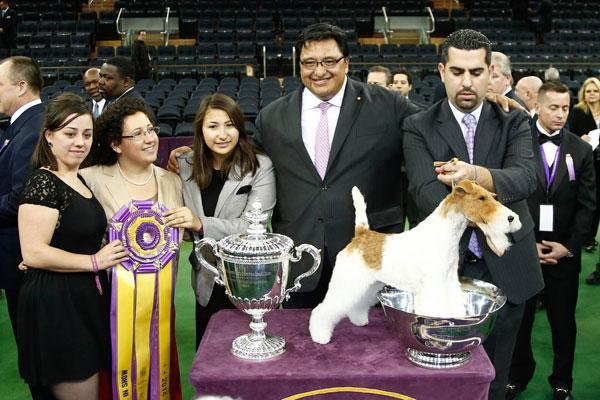 Do you own a Wire Fox Terrier? Have you spent time with one? Let’s hear what you think about this fascinating breed in the comments! And if you have a favorite breed you’d like us to write about, let us know that, too!

One comment on “Get to Know the Wire Fox Terrier: Wired for Action!”