Next on The Scoop: Leo the Puppy Mill Rescue Boxer Always Has His Mouth Full

Get to Know the Pug: A Lot of Dog in a Little Space!

Despite the pugnacious expression of this small dog breed, the Pug is a lover, not a fighter. 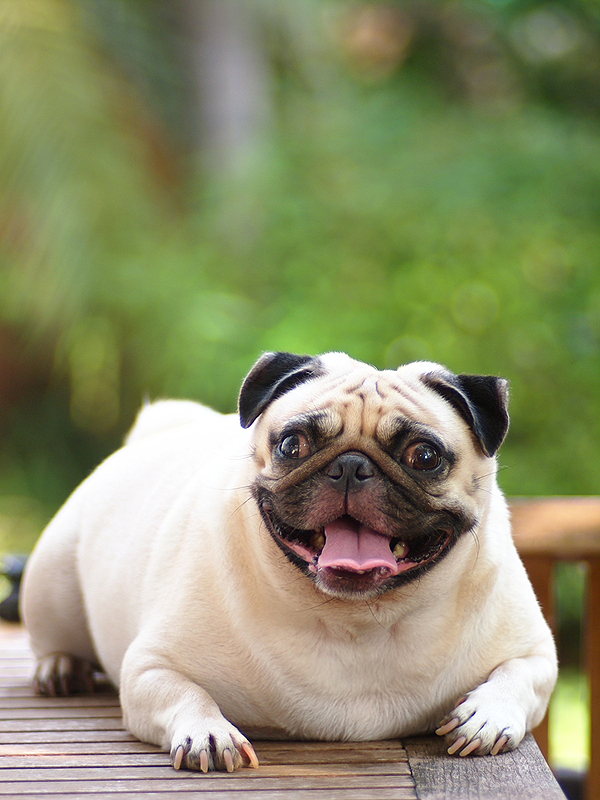 Do you own a Pug? Have you spent time with one? Let’s hear what you think about this fascinating breed in the comments! And if you have a favorite breed you’d like us to write about, let us know that, too!

Read more about some special Pugs:

One comment on “Get to Know the Pug: A Lot of Dog in a Little Space!”