Next on The Scoop: K9s to Sniff Out Trouble at Super Bowl XLIX

Get to Know the Borzoi: From Russia With Love

He has a history as a status symbol, but the real Borzoi is more of a good ol' boy.

In the 1930s, it was common to see Hollywood starlets emerging from their Rolls Royces with a brace of Russian Wolfhounds (also known as Borzoi) — the ultimate status symbol of dogdom in the day. Now they are seldom seen, but they still exude an air of glamorous days gone by. Unless, of course, they see a mud pit and decide to wallow in it, because for all the aristocratic looks, they tend to be clowns at heart.

More interesting things about the Borzoi 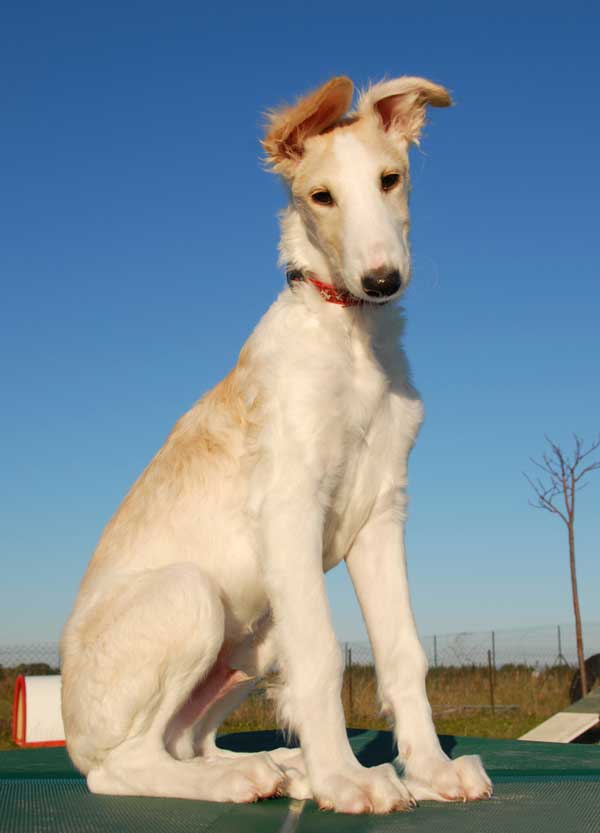 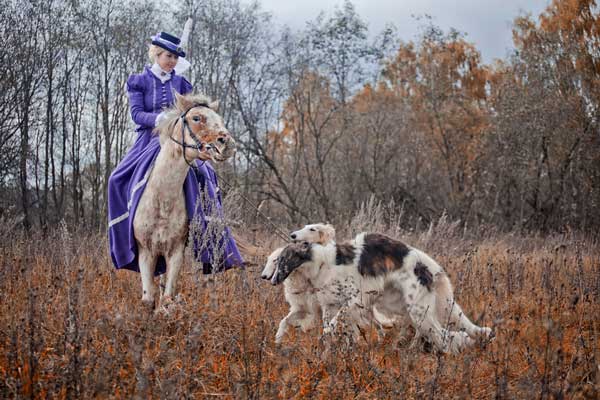 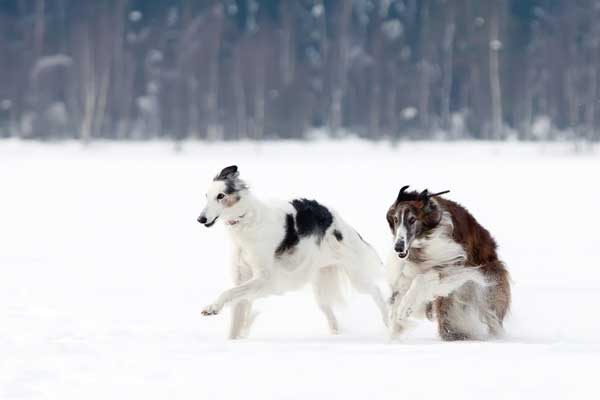 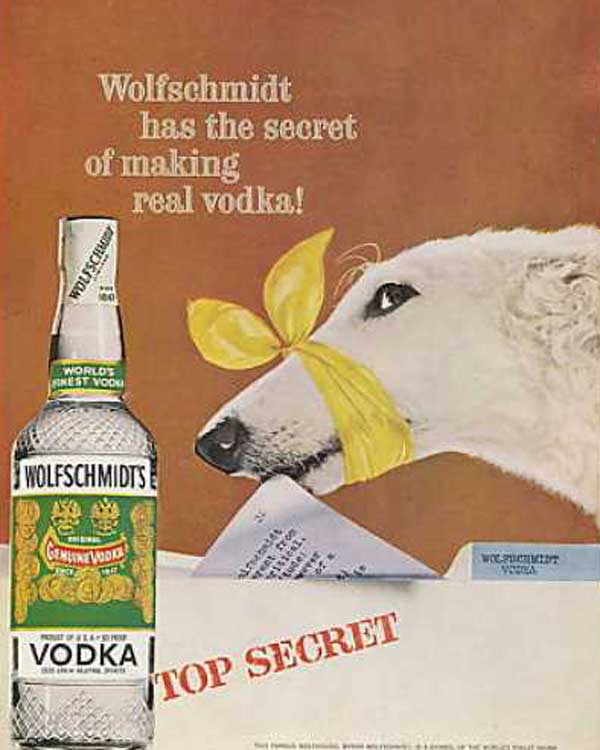 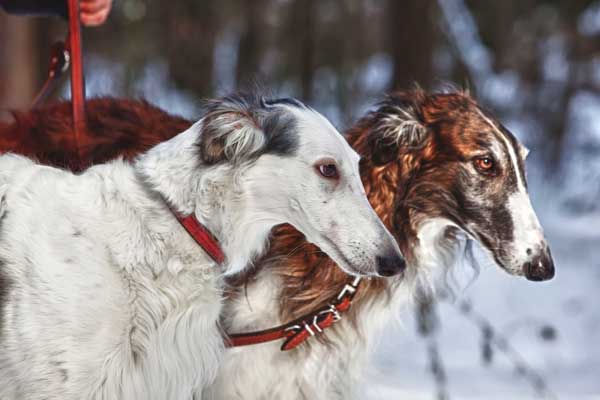 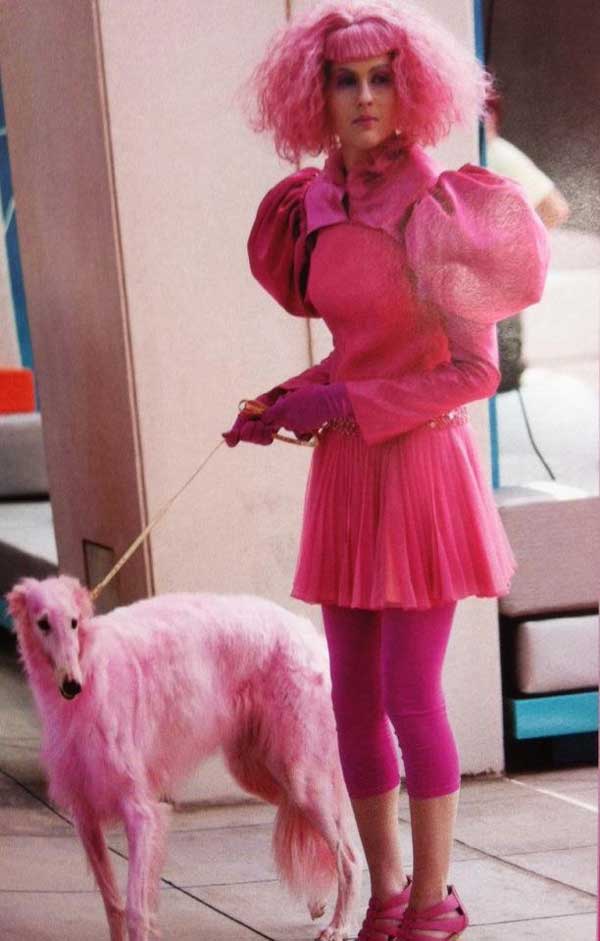 Do you own a Borzoi? Have you spent time with one? Let’s hear what you think about this fascinating breed in the comments! And if you have a favorite breed you’d like us to write about, let us know that, too!

2 comments on “Get to Know the Borzoi: From Russia With Love”