Next on The Scoop: Can My Dog Get the Coronavirus? Here’s What You Need to Know
Dogster Magazine 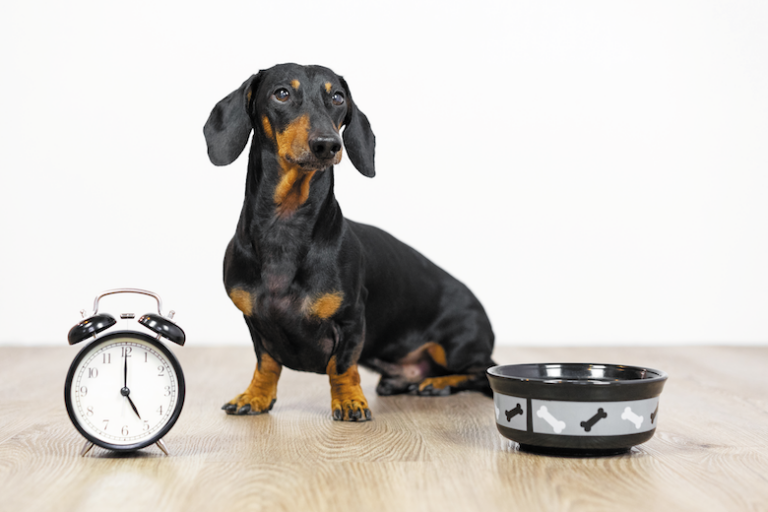 Routines are as individual as those living them, but if you’ve got a dog there are several key components that are non-negotiable.

If we humans are creatures of habit, our dogs are creatures of routine. Rigid humans who stick to a regimented schedule tend to raise dogs who do the same. But even if your personal schedule doesn’t demand military-style obedience to the clock, your dog kind of does.

Even the chillest pooch can be a bit of a drill sergeant when it comes to her daily routine because dogs love a routine as much as they love us.

Routines are as individual as those living them, but if you’ve got a dog there are several key components that are non-negotiable:

Many humans like to take their time waking up in the morning, lazily climbing out of bed
and shaking off the slumber slowly.

As soon as dogs are up, they’re awake and wiggling those behinds, signaling that they’re ready for the day to begin and for us humans to get our own butts in gear.

The British have a funny colloquialism — when something is a real mess or poorly done they call it “a dog’s breakfast.” But stateside, the dog’s breakfast has gotten an upgrade in recent years. There’s nothing poorly done about the bespoke breakfast bowls many pampered pooches are served these days. A dog’s breakfast isn’t a mess — it’s probably better than what the humans are eating. 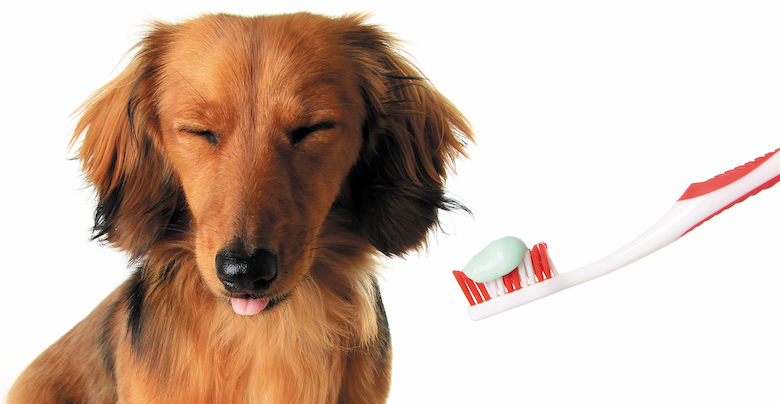 If you’ve ever been on the receiving end of hot dog breath, you’re probably aware that a dog’s mouth can get quite stinky. Unfortunately, our dogs can’t brush their own teeth. And even more unfortunately, many of us skip this part of the routine. One survey of veterinary clients found that only about 10% brush their pet’s teeth on a daily basis, and that’s not putting smiles on vet’s faces. If you think your dog’s breath is gross now, just wait until she has an oral health emergency. No one wants that (or the stinky kisses that come with it), so train your dog to love the toothbrush, or you’ll have to learn to love the inside of your vet’s waiting room. 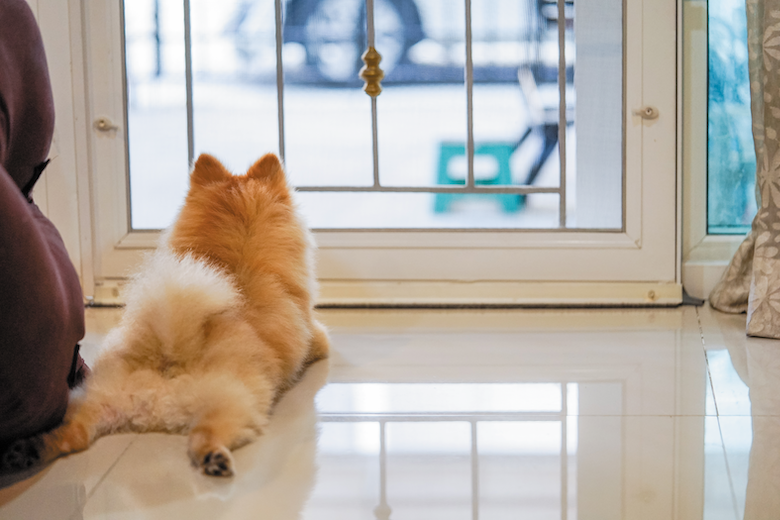 This is the saddest part of a dog’s daily routine (and the human’s, too), but most of us have to go to work to put kibble on the table. A dog may stay home alone while the humans rush off to the office, while the lucky ones get to go to the office and lie under desks listening to the clacking of keyboards for what seems like hours (because it is). But when that clacking of keys turns into the jingle of another kind of keys, our dogs know it’s time for the best part of the routine. 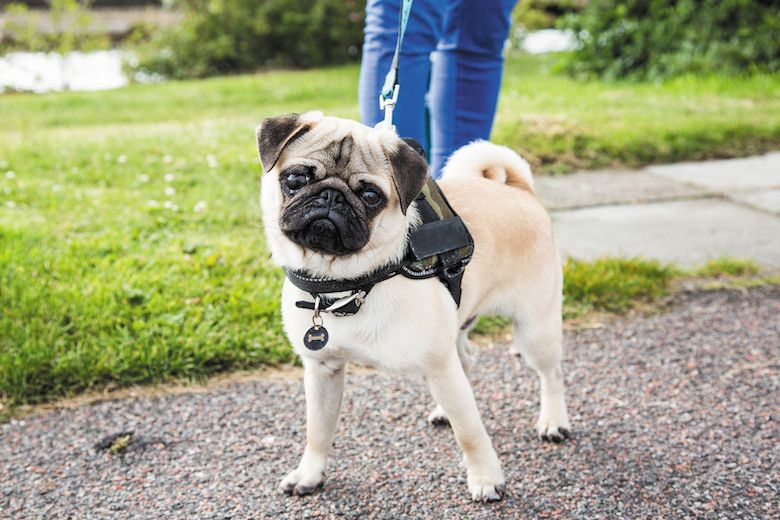 Call it a walk, a wander, a hike or a promenade — just don’t call it off. Going for a walk or hitting the park for some fetch is an essential part of a dog’s routine, not just to keep her bladder and weight from ballooning, but to keep her from getting bored. Everybody — human and canine — needs to get out of the house every once in a while. Keep a dog cooped up for too long, and you won’t just be throwing away a good routine but most likely a good rug, too.A

If “a dog’s breakfast” is an untidy mess, what’s a dog’s dinner? Well in simple American English, the best way to describe it is usually … gone. 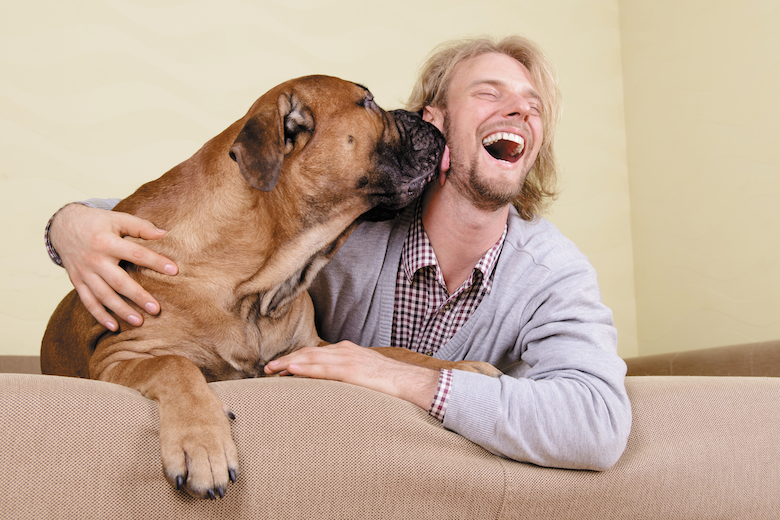 If your bedtime routine doesn’t involve a dog in the bed with you, make sure you don’t deviate from that routine even once. Make one exception, and you’ll be spending the rest of your nights occupying the one corner of your California King not overtaken by splayed paws — because getting into the human bed is one routine change dogs are quick to roll with.