Next on The Scoop: Why Is Your Dog Peeing on the Bed? Taking a Look at Hormone-Responsive Urinary Incontinence
Health & Care 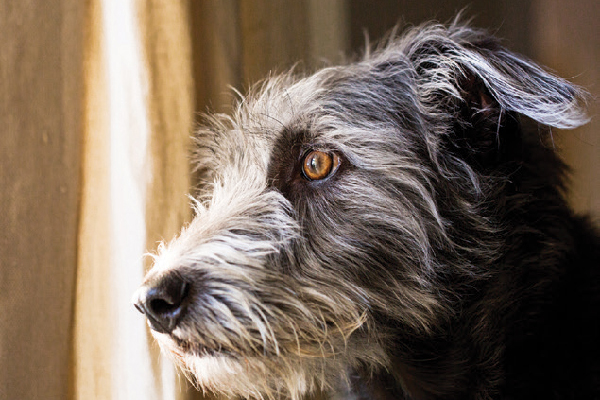 Petting your pup before you leave could be a factor in easing separation anxiety.

A study published in the Journal of Veterinary Behavior investigated the effects of gentle petting on dogs’ response to separation. The study dogs’ behavior, heart rate and salivary cortisol levels were monitored before and after their owners’ departure in two different scenarios.

In the first, owners gently petted their dogs for one minute before leaving them with a researcher and walking out of sight for three minutes.

In the second scenario, owners ignored their dogs for one minute prior to departure. Although none of the study dogs were highly stressed in either scenario, after gentle petting, they were calmer during their owners’ absence, with lower heart rates afterward.