Next on The Scoop: 5 Dog Breeds That Are Good with Holiday Guests
Dog Food 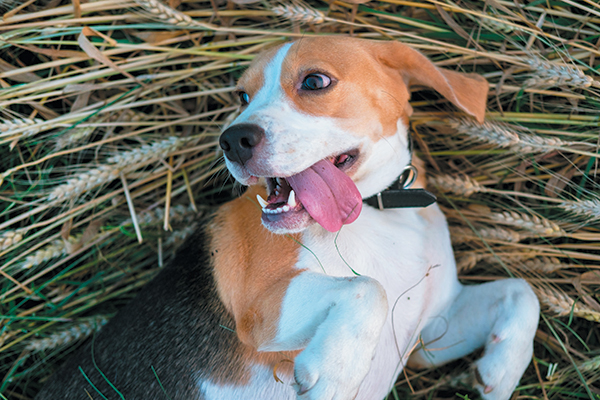 Should You Avoid Grains in Dog Food?

Are grains in dog food ever okay to feed your dog? There’s no simple answer. Here's what to know to make an educated decision that's right for your dog.

“Grain” seems to be the five-letter “dirty” word of the dog food world. Mention that you feed your dog some grains, and you may be ostracized from certain forums or Facebook groups. The fact is that every dog is an individual, and no one diet is suitable for an entire species. Are grains in dog food problematic for some dogs? Absolutely. Do others do well on diets that contain some grains? You bet.

Let’s take a closer look at grains and dogs so you can make your own decision regarding what’s best for your canine companion.

First: What are grains?

Grains are the seeds of grasses, called cereal crops, cultivated as food. They are complex carbohydrates made up of starch (long chains of sugar molecules) and fiber. During digestion, the enzyme amylase breaks down starches into simple sugars, such as glucose, for use by the body as energy. Fiber in whole grains is indigestible but provides certain health benefits. Some grains contain gluten, a controversial plant-based protein, while other grains are gluten free.

The most common are: 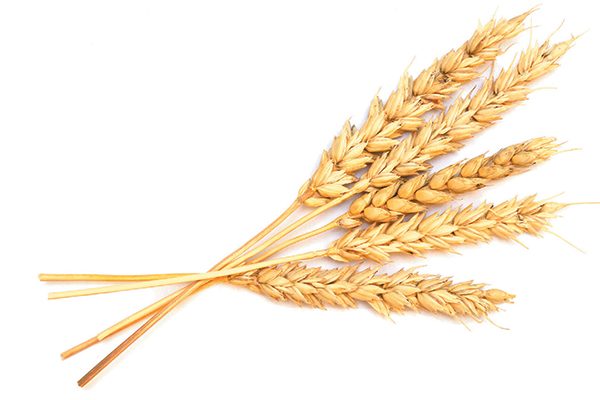 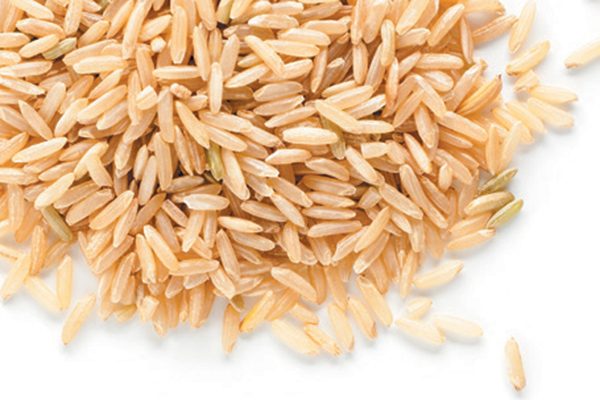 A separate category called “pseudo-grains” includes the seeds of broad-leaf, bushy shrubs or plants rather than grasses. 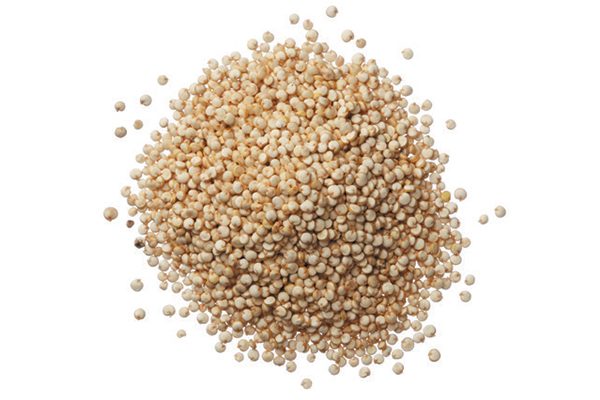 Wild rice is not really rice but actually an aquatic grass. Grains can be either “whole” or “refined.”

Whole grains have the entire seed left intact, including:

Refined grains have had the seed’s bran and germ removed, leaving behind only the starchy endosperm. Refined grains are less nutritious than whole grains and raise blood sugar faster. Brown rice is a whole grain, while white rice is refined.

Yes, dogs can digest grains. Although dogs do not produce salivary amylase, they do produce pancreatic amylase, enabling them to digest starches. The latest DNA research shows that most modern dog breeds are traced back to European dogs of about 7,000 years ago. This is the same time that agricultural societies arose, and dogs would have eaten scraps from the farmers’ crops, including corn, sweet potato, white potato, wheat and rice. This agrarian history may explain why modern dogs have more copies than wolves of the AMY2B gene necessary to produce pancreatic amylase. This gene is also 28 times more active in the pancreas of dogs than in wolves.

Why feed grains to dogs?

Dogs can synthesize glucose for energy from fat and protein in the diet; however, this does not mean that grains serve no purpose. Here are some benefits of dietary grains:

How to get the most out of grains in dog food: 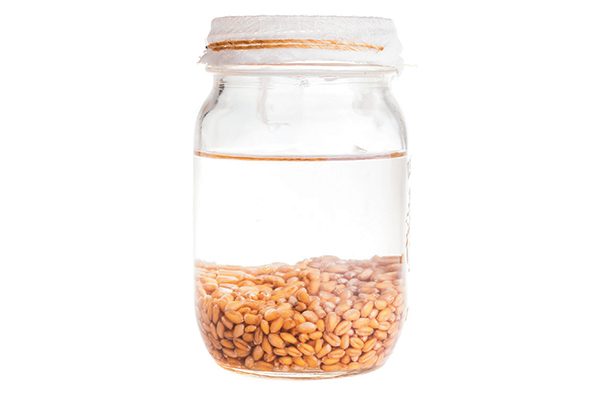 Problems with grains in dog food

Problems arise when grains substitute for high-quality animal protein. Corn and wheat — two of the top five ingredients known to cause food sensitivities in dogs — are sometimes used in place of more bioavailable animal protein in dog food. Gluten has been implicated in contributing to a variety of inflammatory health issues. For example, Irish Setters from the United Kingdom are predisposed to gluten-sensitive enteropathy, a condition similar to celiac disease in humans.

To avoid problems, grains should be considered in their proper context — as carbohydrates — and used appropriately.

The bottom line about grains in dog food

Unless a dog suffers from intolerances to grains or carbohydrate malabsorption, a small amount of gluten-free grain can serve as part of a healthy diet.

Tell us: Do you feed your dog grains or do you avoid them? What do you think about grains in dog food?

Diana Laverdure- Dunetz, MS, is a canine nutritionist and co-author, with W. Jean Dodds, D.V.M., of two books, including Canine Nutrigenomics: The New Science of Feeding Your Dog for Optimum Health. Their online course, Complete Canine Nutrition, can be found at myhealthydog.dog.

Still have questions about what to feed your dog? Check out Whole Dog Journal’s 2017 list of approved food for dogs >>

33 comments on “Should You Avoid Grains in Dog Food?”