After the city hired an exterminator to get rid of stray dogs before the Winter Olympics, a group of about 30 people have saved 100 animals.

This week’s revelation that Sochi’s mayor has decided to solve the Russian city’s stray dog problem through mass slaughter has turned into a very big embarrassment very quickly. It’s not like there weren’t enough embarrassments already. The Russian establishment saw the Olympic Games as a chance to enhance its standing in the international community, but in addition to dog-killing, controversies over terrorist threats and suppression of LGBT rights have increasingly made that look like a lost cause. 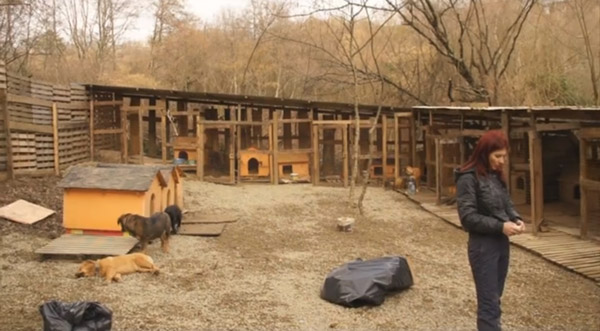 Yesterday, Aleksandra Kosterina, head of communications for the Sochi organizing committee, attempted to make the dog-killing story go away with a rather half-hearted denial that it was happening at all.

“There is a special service which catches the stray dogs and this [service] is the responsibility of the city administration,” Kosterina said. “As far as I know, they have a special shelter and they catch them and do medical examinations as to whether they are ill or not.”

But in the middle of all this muck, amongst all the lies, slaughter, fear, and bigotry surrounding the Olympics, there’s one piece of good news: Russian dog-lovers are working to save as many strays as they can. 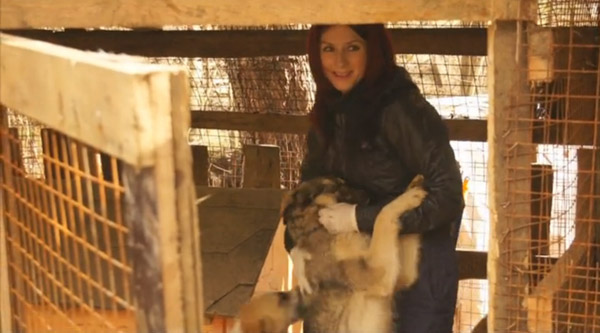 Yesterday, the Boston Globe reported on the work of Vlada Provotorova, a young Sochi dentist who, along with about 30 other people, combs the streets of the city for strays. They bring them back to a makeshift shelter built from 2-by-4s and wire, where they feed, care for, and sterilize the dogs.

“It’s easier [for the city] to kill them than to do something about them,” she told reporter David Filipov.

One of the most common places the group gets dogs is the train station, a popular place for strays to congregate. They’re not equipped or trained to catch dogs that don’t want to come.

“We carry the ones we can — some of them are so big they won’t budge,” she told the Globe. “We sterilize them, we vaccinate them, we rid them of fleas, and we try to find a place to put them.” 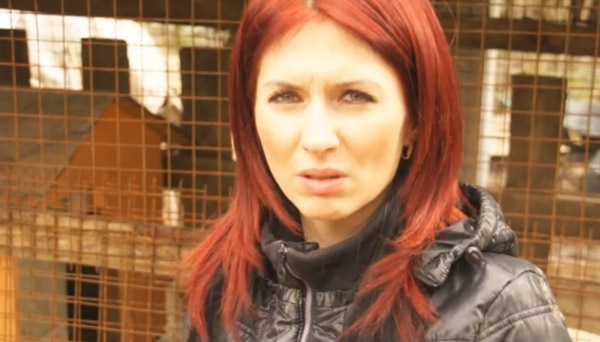 Of course, Provotorova and her friends face the same problem that any shelter does: what to do with the dogs after they’ve been rescued. Provotorova has adopted one dog herself, in addition to the two she already owned. She hopes that her group will be able to rehome the dogs in Moscow. 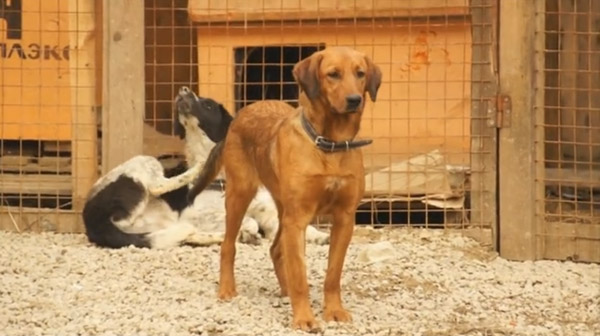 Of course, she has no illusions. The odds are so daunting that it seems almost futile. There are thousands of strays in the city; Provotorova’s network has been able to rescue 100 at most. But the work goes on, no matter how overwhelming it is at times.

“I felt like I had to do something,” she told Filipov.

We wish her luck. She’s already done more for the city’s dogs than the mayor, or the exterminator who memorably described stray dogs as “biological trash.”