Next on The Scoop: All About the Breeds Behind the Westminster Group Winners
Good Causes 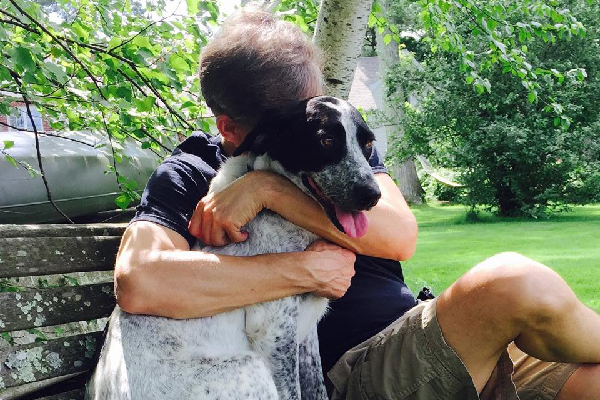 Sochi Dogs — Where Are They Now?

Before the 2014 Sochi Olympics, Sochi Dogs saved stray dogs from imminent slaughter. Let's meet some of them and talk about PyeongChang's own dog issues.

Prior to the 2014 Olympic games and the influx of international tourism in Sochi, Russia, the Russian government shocked the world by deciding the solution to the city’s stray dog problem was to mass slaughter the dogs. As the 2018 games in PyeongChang wind down, let’s return to Sochi and learn about what’s happened to some of the dogs saved during the 2014 Olympics. Sochi Dogs is a nonprofit organization founded “during the 2014 Winter Olympic Games. Sochi Dogs has been working to rescue stray and abandoned dogs through an active adoption program, spay/neuter initiative and educational campaigns.” Anna Umansky of Sochi Dogs shares the following stories of dogs saved from the streets during the 2014 games — and updates about where these pups are now: 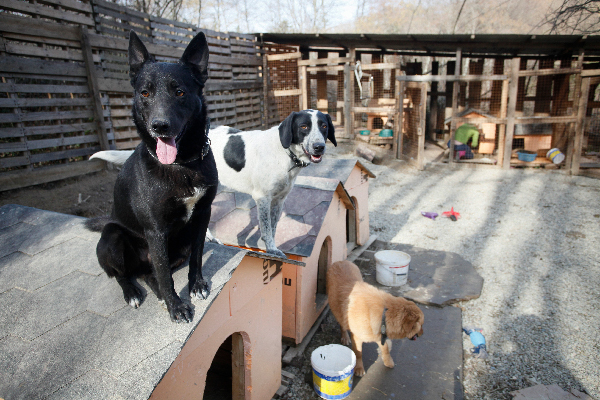 These dogs were all living in a station in the center of Sochi. Rumors spread a week before the Olympics that exterminators would come through the city to kill the strays. The station would be the first place they would target, so rescuers set out to pick up as many dogs as they could. 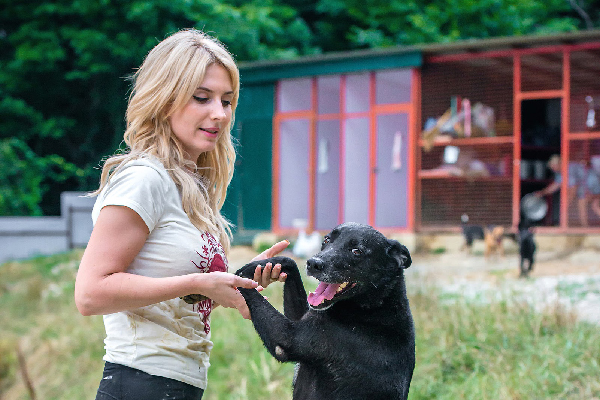 Djonik was the first dog to hop in the rescue car. He rode shot-gun the entire evening as rescuers continued to pick up dogs in the city. At the shelter, Djonik took matters into his own “paws” and spent his days greeting visitors and patrolling for squirrels until being adopted in 2015 by the Goodno family of Washington State, who had already adopted another Sochi Dog, Lola. Djonik loves his new family, taking rides in the car and hiking the Washington trails!

Where Polly Is Now 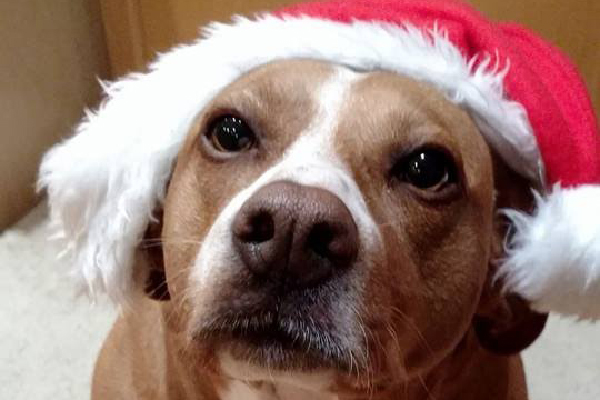 Polly followed Djonik and now lives with her family in Ontario. “Polly is an amazing dog, and I am not at all surprised that the people at the Sochi Dog rescue had made hints in their posts about her being their ‘favorite,’” Polly’s family tells Redemption Dogs. “She is an absolute doll! What does surprise me is that she could have ever been left out on the street to begin with! She seems to live to please and has been very easy to train because she is both food and praise driven.”

Where Stetson Is Now 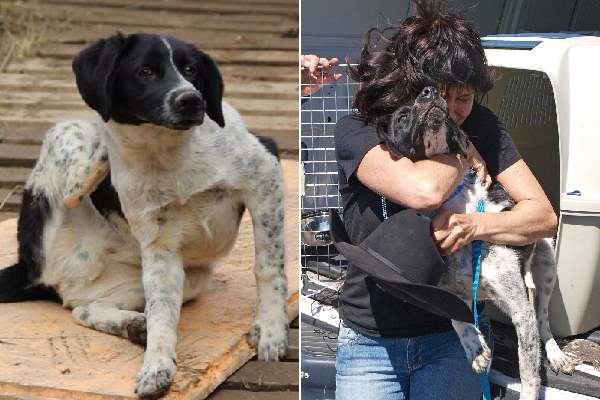 Stetson at the Sochi Dogs shelter (left) and with his forever family (right). Photography courtesy Sochi Dogs; courtesy From Russia With Love Facebook.

Stetson had been sleeping at the time the rescuers came and reluctantly went along with them. He was the luckiest, because he was the first Sochi Dog to ever fly home from the shelter. Stetson now lives in Texas at the Blisswood Lodge with a few other Border Collies and his wonderful family. 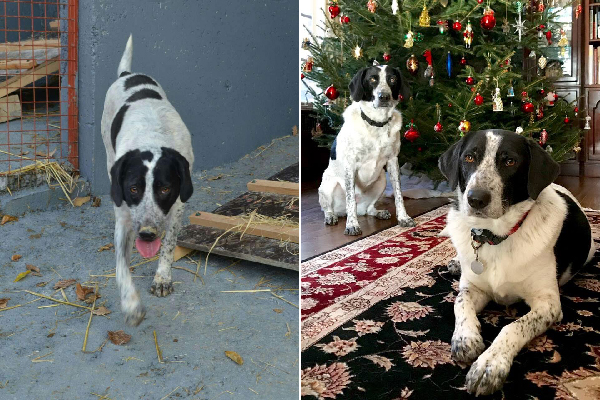 Sonya got dropped off at the original Sochi Dogs shelter during the Olympics with the promise that her human would take her back in a couple of weeks, but after a year of waiting, Sonya’s human never came back. She was adopted by a family in New Jersey. Now, she spends her days cuddling up with their other Sochi Dog, Sochi, swimming in a lake and going on runs with her new loving forever family. 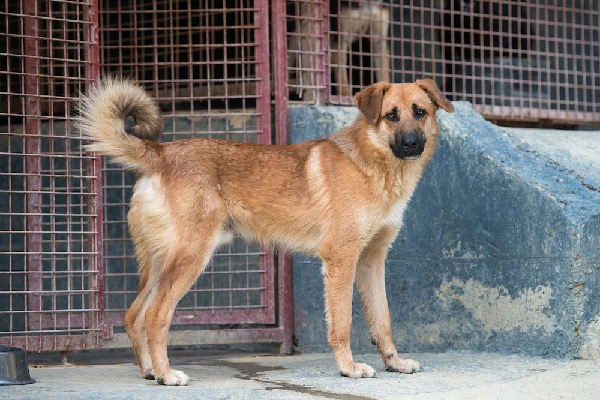 Sweet Billy was found as a puppy shortly after the Olympics. He has been at the shelter his entire life and watched it evolve from a small makeshift rescue center built from recycled plywood to an established shelter. Billy has seen nearly 300 dogs find forever homes and hopes 2018 will be his year to find a loving family. 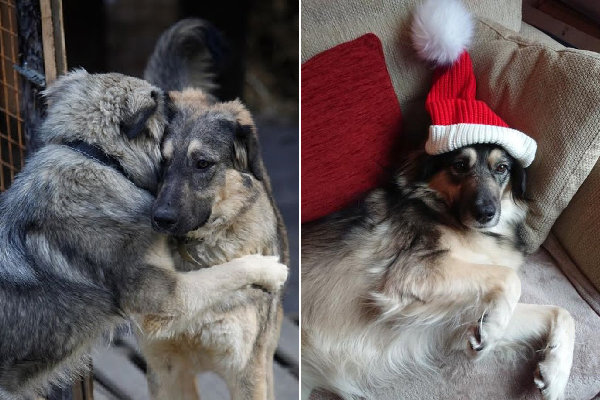 Molly, Gerda and Kali were three puppies found living off of scraps by a dumpster outside one of Sochi’s hospitals. After the pups were reported to the hospital, someone arranged an exterminator to kill them. But a nurse found out and contacted one of Sochi Dogs’ rescuers. She took the puppies to the Sochi Dogs shelter and all three found homes in 2015. Kali now lives in Scotland. Molly lives in New Jersey, where she welcomes foster dogs from the Sochi shelter every month. Gerda’s name was changed to Sochi and she now resides in Virginia. 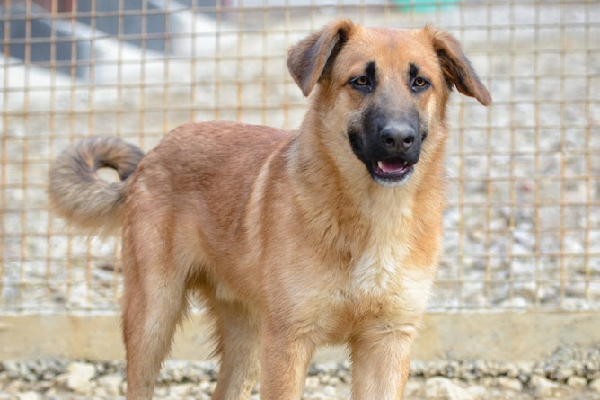 You can apply to adopt Sochi Dogs like Billy. Photography courtesy Sochi Dogs.

Many Sochi dogs like Billy are still looking for their forever families. Interested in adopting one of these great dogs? Visit sochidogs.org/ourdogs/ to learn more about the dogs available for adoption and get information about the process of international adoption!

Dogs and the 2018 PyeongChang Olympics

Despite international attention, dogs are still being slaughtered for their meat in South Korea. News outlets are reporting that several restaurants near the PyeongChang Olympic games have not removed dog meat from their menus despite pressure to do so from the South Korean government, presumably to appease international attendees and to avoid media attention.

It remains legal for dog meat to be sold and consumed in South Korea. Olympic skier Gus Kenworthy, who made headlines for rescuing dogs while competing in Sochi, is competing at PyeongChang. “I’m going to focus on my sport, and while I’m there, I’d love to try and raise awareness for the dogs,” Kenworthy tells CNN. “…I would love to bring a dog back.”

Humane Society International, who leads international efforts against the dog meat trade, has a live petition to protect dogs and cats in South Korea. The petition states it is, “Calling on the South Korean government to identify all dogs and cats as companion animals under the law regardless of breed or place of birth, and to ban the slaughter of these animals for human consumption.”

Sassafras Lowrey is an award-winning author. Her novels have been honored by organizations ranging from the Lambda Literary Foundation to the American Library Association. Sassafras is a Certified Trick Dog Instructor, and assists with dog agility classes. Sassafras lives and writes in Brooklyn with her partner, a senior Chihuahua mix, a rescued Shepherd mix and a Newfoundland puppy, along with two bossy cats and a semi-feral kitten. Learn more at sassafraslowrey.com

One comment on “Sochi Dogs — Where Are They Now?”