Next on The Scoop: Summer is Upon Us! This is Your Official Primer on Dealing with Dogs with Heatstroke

THIS Is a Service Dog: He Calls 911 After His Handler’s Seizure

Major the Pit Bull/Lab mix pulled a phone from his owner's pocket -- and that wasn't in his training.

Trust me, coming out of a generalized seizure — the kind that used to be called “gran mal” — is no fun. It sucks like a big old sucky thing, and not in the good way. It’s a scary, infantilizing experience; when you start to come out, your memory and perceptions are shattered, and you have to start putting things back together, as if your brain and the world around it were one big jigsaw puzzle.

If you have one when you’re alone, it does ease the humiliation factor a bit, but it’s also dangerous; I once smashed my head open on the headboard of a bed, and in a particularly memorable instance, I ripped the ball of my shoulder out of the socket and smashed it into (at least) three pieces. Both of these things happened in my sleep; the possibilities for hurting yourself only multiply if you’re standing or walking around. And some people are prone to status epilepticus: The first seizure triggers another, that one triggers a third, and so on. Among other things, you can suffocate because the muscles in your chest are convulsing too violently to draw a breath. 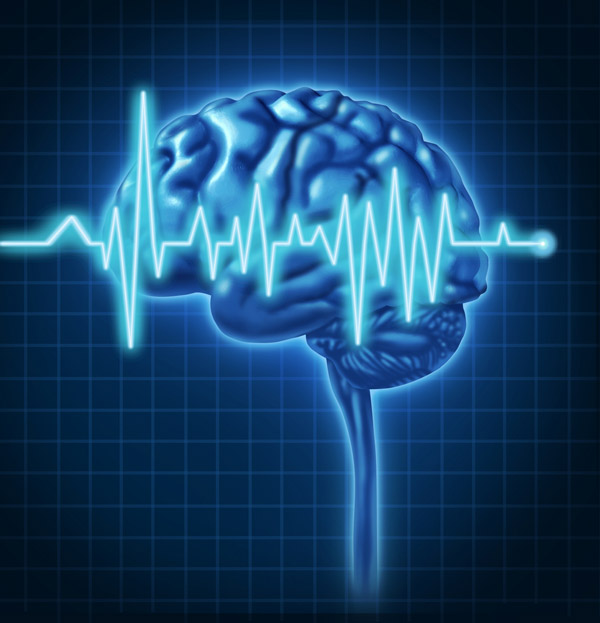 I might be very seriously “burying the lede” here, but it’s all a way of illustrating, in as concrete a way as I can, how much Terry McGlade must appreciate Major, his Pit Bull and Labrador mix service dog right about now.

Naturally, service dogs get a lot of rigorous training, but Major went above and beyond his training when McGlade recently had a seizure: Just like you and I would, Major called 911.

McGlade was injured by a roadside bomb during service in Afghanistan, and he suffers from PTSD and seizures. Major is trained to help with both.

“Right now, he’s my world, because he’s basically an extension to my body,” McGlade told ABC6 of Columbus, Ohio. “I don’t think I could operate in the everyday world without him right now.” 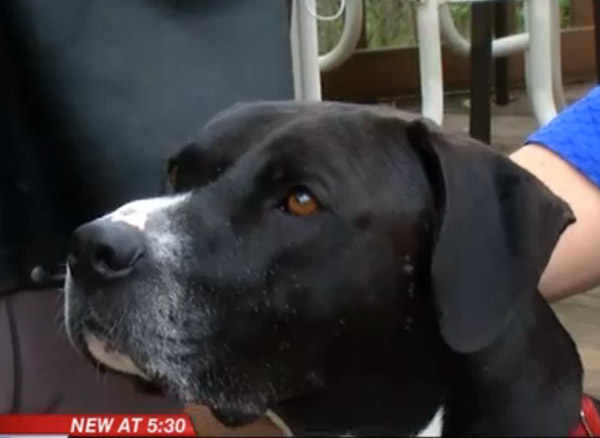 When McGlade collapsed in his back yard, the dog fished the phone out of his pocket and stepped on the screen for several seconds, which caused it to automatically call 911. Major didn’t bark into the phone, but when the switchboard got repeated calls from the same number, and operators heard “a confused-sounding man” in the background, they got suspicious and sent help. When police and paramedics arrived at the house, Major was sitting at the curb waiting for them, and he led them into the back to find McGlade. 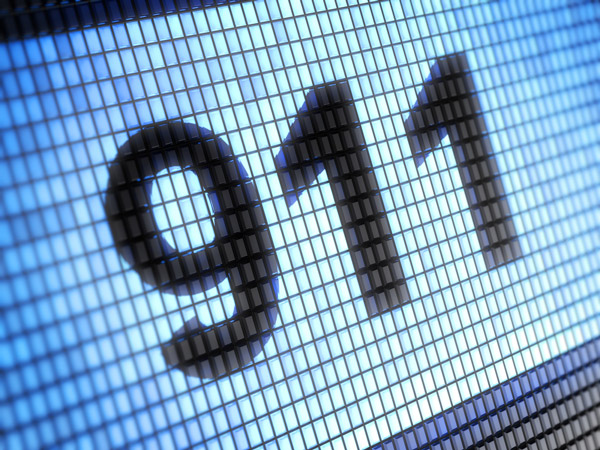 Once again, this wasn’t in the service dog training, but somehow, Major picked up that the phone was a way to call for help. It goes without saying that McGlade has a really exceptional dog. He knows it, of course, and to demonstrate that, he has nominated Major in the Humane Association’s 2014 Hero Dog Awards. If you want to give Major a vote, go to the site right here.

Whether Major gets the award or not, though, it’s clear that he’s a winner. Congratulations to him and Terry McGlade.