Next on The Scoop: Dug Up at Dogster: Honoring Ted Rheingold and Betty Liddick
Obsessions 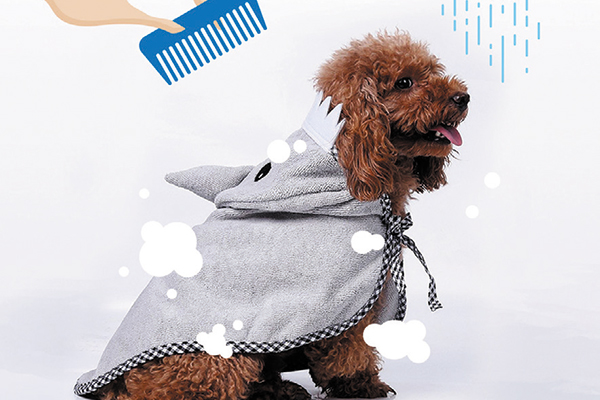 How Adorable Are These Pet Accessories From Puff Puff Paws?

Your dog will be the envy of your Instagram followers when you photograph him in an adorable shark bed or shark bathrobe from Puff Puff Paws.

Who would think that a bed shaped like an intimidating underwater creature would make a cute sleeping spot (and perfect Instagram photo op)? The shark bed collection — which comes in traditional gray as well as blue, blue polka dot and pink — is just one of many cute accessories from actress Regina Hall’s pet lifestyle brand, Puff Puff Paws.

Regina’s bright, fun and functional accessories are especially Instagrammable. Deck your dog out in pet-sized backpacks shaped like pigs, LED dog collars, camo harnesses and striped jumpsuits. Even bath time is fun with pet bathrobes that look like bunnies and ducks. 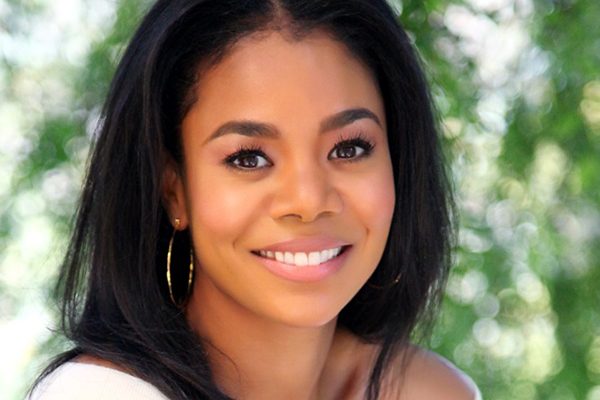 And, it’s all for a good cause. Regina, who starred in this summer’s anticipated Girls Trip alongside Jada Pinkett Smith, Tiffany Haddish and Queen Latifah, shows her support of animals by donating a portion of Puff Puff Paws’ proceeds to Animal Hope and Wellness, which rescues severely abused and neglected animals. Now that’s something we can really “like.”

One comment on “How Adorable Are These Pet Accessories From Puff Puff Paws?”