Next on The Scoop: The 5 Best Dog Tumblrs

Look Out, Puppy Mills, New USDA Regulations Apply to You

An online loophole gets closed, and more breeders are subject to federal oversight. It's about time.

Dog breeders who sell dogs over the Internet now face new restrictions, thanks to action by the U.S. Department of Agriculture in response to the puppy mill crisis. The new rules, announced Tuesday, require dog owners who breed more than four females and sell the puppies online to apply for federal licenses, according to the Associated Press. 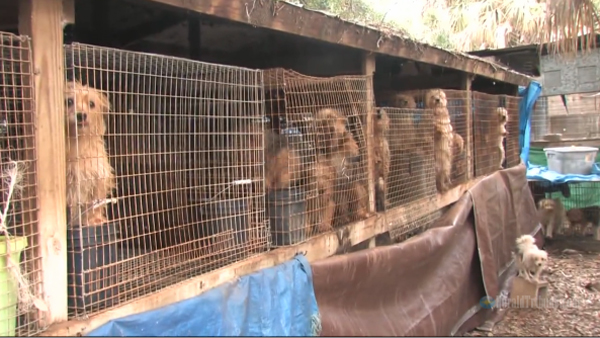 Previously, breeders — including puppy mill operators — had been able to skirt federal oversight by classifying themselves as retail pet stores, a loophole in the federal Animal Welfare Act. Pet stores are exempt from federal licensing requirements because customers are able to see the dogs before they purchase them.

The USDA’s Kevin Shea says that the idea behind the new rules is that either government inspectors or buyers see the animals with their own eyes before they are sold, according to the Associated Press. 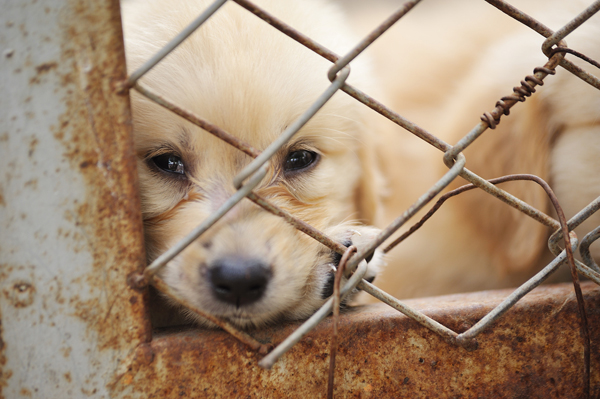 The new rules are in response to a 2010 USDA inspector general’s report, which uncovered “grisly conditions” at “so-called puppy mills” around the country. Inspectors also found numerous instances of buyers who bought animals who were sick or dying.

The rules are intended to get eyes on the dogs — and the places they are born. 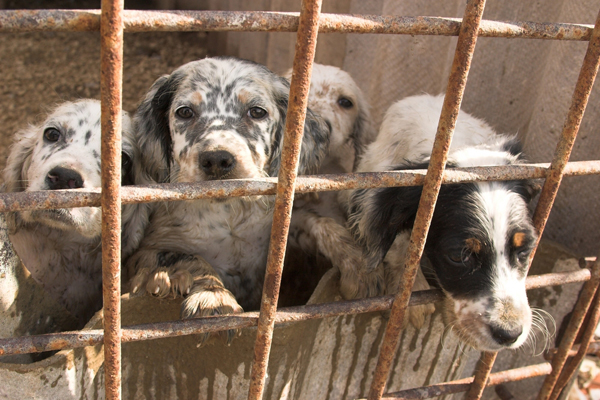 Small-size breeders have lobbied against any changes, fearing they could be regulated out of business. But Shea says the “more than four dogs” requirement should satisfy them.

“People who have generally been thought of as ‘hobby breeders’ continue to be exempt,” he said.

Wayne Pacelle, president of the Humane Society of the United States, praised the move.

“There are hundreds of thousands of dogs languishing in small wire cages, denied vet care, and exposed to the elements that literally had no protection under federal law,” Pacelle said. “This turns that around.”

In a blog post, Pacelle wrote: “Puppy mills aren’t going away overnight, and it’s still important for any potential puppy buyer to meet the breeder in person at his or her facility to see how and where a puppy was born and raised. But this rule has the potential to allow federal inspectors to peer behind the closed doors of puppy mills and improve the lives of tens of thousands of animals.”

Via the Associated Press