Next on The Scoop: To Owners of Small Dogs on Suicide Missions: Use Leashes!

Obama Ends Up With a Second Dog After All: Meet Sunny

It looks like our President's daughters win this one: the First Family welcomed their second dog to the White House today.

Back in November, President Barack Obama broke his daughters’ hearts when he told them they wouldn’t be getting a second dog to celebrate his victory.

I know how this goes. When I was a kid, I wanted a pet rat. My mom said, “No,” so I asked for one every single day until she finally said yes. (His name was Luke Cagewalker, by the way.)

Sasha and Malia have probably been asking their father for another dog since the election, and almost a year later, Obama appears to have finally caved: the First Family just welcomed a second dog to the White House. 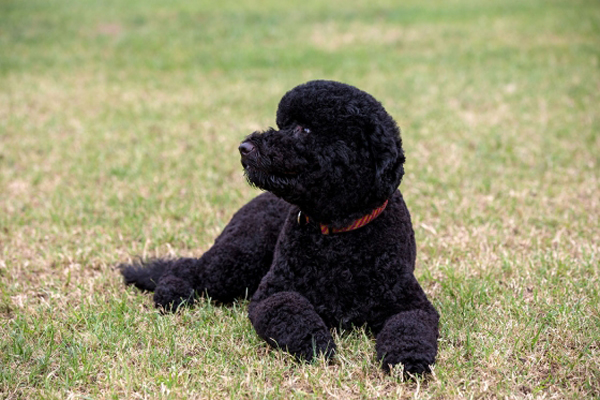 Her name is Sunny and she’s a Portuguese Water Dog just like Bo. She was born last June in Michigan, and she joined her forever family today. The Obamas apparently have allergies, which is why the breed is a great pick for them. 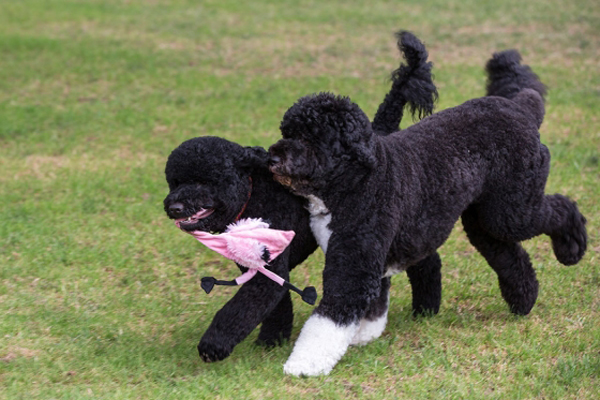 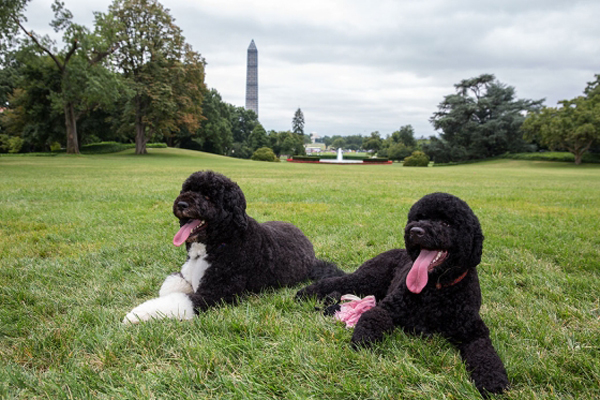 First Lady Michelle Obama said the decision to get a second dog was just as much for Bo as it was for them since Bo doesn’t get enough “dog interaction.”

Sunny was named for her bright disposition and in her honor, the First Family is planning on making a donation to the Washington Humane Society.

Look at how cute she is!

Read about other famous dogs on Dogster: