Next on The Scoop: Canadian Law Will Attempt to Fight Fake Service Dogs

DoggyBnb and PetFlow.com present the tournament-style contest, which raises awareness and funds for animal rescues across the U.S.

This year’s NCAA Tournament has not been kind to the dog teams. Northeastern’s Huskies, Albany’s Great Danes, Georgia and Butler’s Bulldogs, that last team despite my dog Rocky’s predictions it would advance further.

But every dog still has his day, and in another tournament going on this March, all the pups are winners. It’s called Rescue Madness.

Over the next two weeks, DoggyBnB and its partner, PetFlow.com, have set the goal of raising awareness and funds for 16 rescues around the U.S. over 15 days in tournament bracket style. 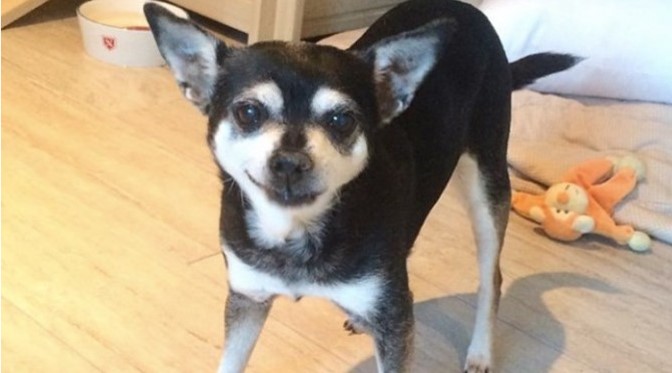 The contest works similar to the actual basketball tournament. On DoggyBnB’s website, 16 different animal rescues, from Boston to Los Angeles, have submitted photos of an adoptable dog. Two photos are posted on Instagram each day, on accounts DoggyBnB and petflow_official, and the pup that receives the most likes advances to the next round. Voting can be tracked on the Rescue Madness site.

It’s not just about the dogs, however. With each “like,” you can earn a chance to win up to $1,500 in prizes, and every $1 donated earns five entries in the contest.

Prize winners and the champion pup will be announced April 7 at noon, EST.