Next on The Scoop: Pit Bull-Dachshund Mix Becomes Shelter “Ambassador”

Thousands of people have followed Ohio police officer Jerry Popp as he hunted for his missing K9, Karson. After two months, the two were reunited.

Two months after taking an extended Christmas vacation, an Ohio police dog has returned home, much to the relief of his handler, Officer Jerry Popp.

K9 Karson, a Belgian Malinois who works for the Wilmington Police Department, escaped from the boarding kennel where he was staying over Christmas while Popp was on vacation. Since then, Popp and his fellow officers have been searching desperately for Karson. Numerous people have spotted him in the two counties around the kennel, but none were able to get close enough to bring him in. 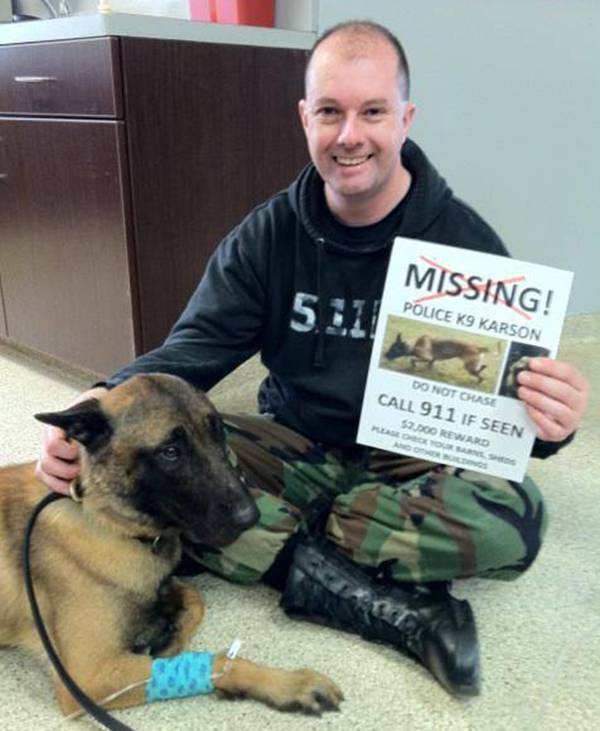 On Sunday, the search ended after Karson had been on the loose for 61 days. He had been spotted in a field by Pam and Rick Jones of Mason, Ohio. The police came out and surrounded the field just as they would if hunting a fugitive from justice. After chasing him through the field for a bit, Karson finally turned and jumped into Popp’s truck. 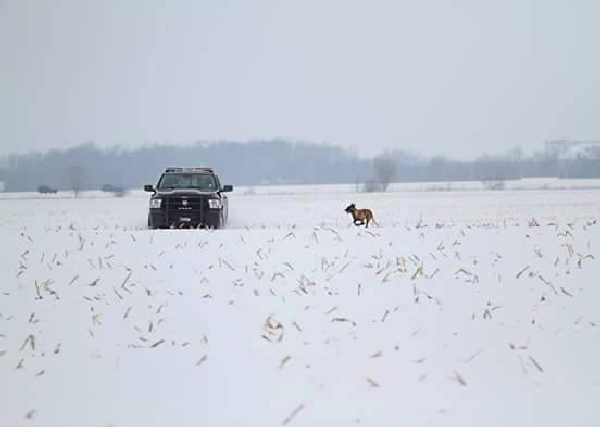 Yesterday, at about 1:30 PM Ohio time, Officer Popp wrote a post on the Facebook page dedicated to the search for Karson, saying what so many wanted to hear: “Karson has been found. I have him in the truck next to me. He’s alive and healthy. It’s all over finally.” 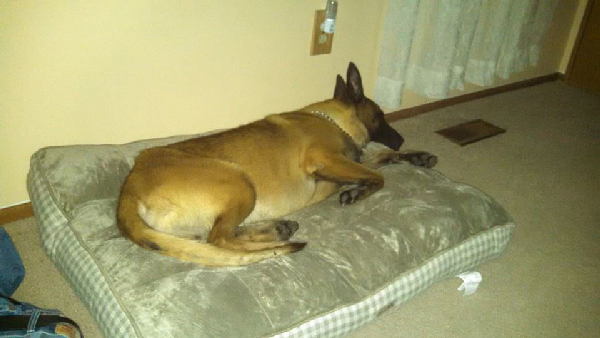 Karson’s recovery owed a great deal to social media. Almost 28,000 people have been following the K9 Karson Facebook page, which has meant more people locally on the lookout for the dog. It became a community search, more than just one by the police, with people across many states feeling personally invested in the result. 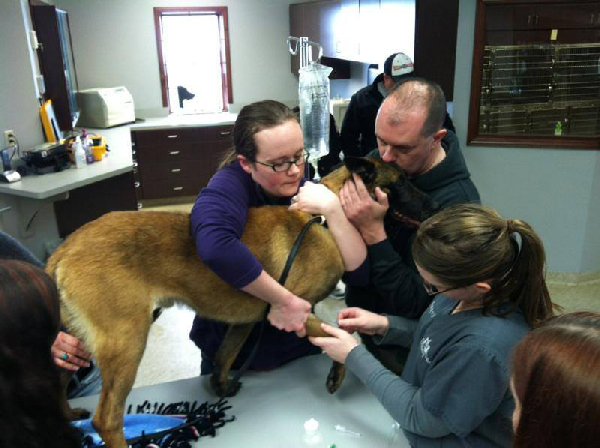 Only a few days ago, Popp was feeling dismayed about the possibility of success because the cold was making it more difficult. “Due to the extreme cold temps, sightings have been fewer than on warmer days and weeks, due to less eyes out there on these brutal days, and of course all the wildlife, Karson included, keeping to more sheltered areas and not in the wide open where the cold is more severe,” he wrote on Facebook. 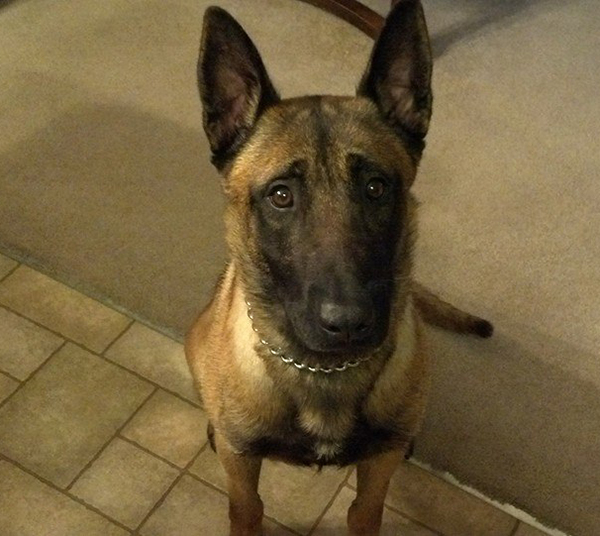 Today, his posts have been much more emotional, expressing thanks for all the help from professionals and the public and reporting on Karson’s return home. “It’s going on 5:30am and Karson has been perfect all night,” he said in a post this morning. “He has slept since 11pm and is acting as if he never left the house. He has played with a tennis ball in the house, eaten, drunk lots of water and slept. I took him out to the garage and he sat in front of the cruiser door until I opened it. He jumped in the back of the patrol car and sat. I can tell he has been losing sleep and now he just wants to calm down and relax. I was told several times during these last two months that once a dog returns from being missing, they immediately switch out of survival mode and revert back to normal once home.”

Congratulations to Officer Popp and Karson, and to everyone who worked to bring the two back together.