Next on The Scoop: Watch This Amazing Dog Shovel the Snow Off an Ice Rink

Do You Deceive Your Dog? Study Shows He Knows When You Lie

Japanese researchers say dogs learn not to trust humans who lie. Keep this in mind the next time you promise the park but take your pup to the vet.

There are few things in the world that our beloved Rocky hates. But if he had opposable thumbs and could write down his list, the first three, in order, would be: “Going to the vet,” “Going to the groomer,” and “Going to either the groomer or the vet.”

One day, when he was due for his annual checkup, I told Rocky it was time to go to daycare. Rocky LOVES daycare. If we say, “daycare,” he runs to the backdoor and waits for us to put on his leash.

So, naturally, in an attempt to assuage his fears about the vet visit, I excitedly announced we were going to daycare. Happiness ensued. But as soon as we drove past his daycare building, on the way to the vet’s office, he knew something was up, and it wasn’t good, and the mournful cries from the backseat soon followed. 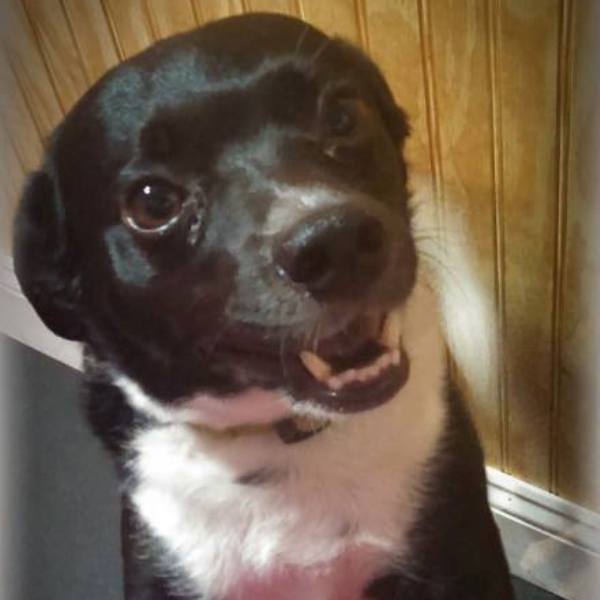 I felt terrible. I had deceived that cute little face. And I thought, I can’t do that again or he might associate the command, “Time to go to daycare!” not with happy fun-time with his buddies, but with the horror of the vet waiting room.

Turns out, my concerns were well-founded.

According to a study in the journal, Animal Cognition, Japanese researchers have determined that dogs can tell when you’re lying to them.

“Dogs have more sophisticated social intelligence than we thought,” Dr. Akiko Takaoka, a researcher at Kyoto University and a co-author of the study, told the BBC. “This social intelligence evolved selectively in their long life history with humans.”

In the study, which was originally published last October, researchers tested 34 dogs and their interactions with a human and two containers, one holding a treat, the other empty.

In the first of three exercises, a human pointed at a container that held a treat and the dogs took the cheese, so to speak. In the second phase, the tester showed the dogs the contents of both containers and then pointed to the empty container. In the final phase, the experimenter pointed once again at the treat-filled container, just as in phase one, but the dog this time hesitated.

The result was that the dogs were much less likely to trust the human in phase three than in phase one. That suggests that they can tell when they are being deceived, and they know not to be too trusting.

To further test the theory, another individual was brought in to point at the full container. This time the dogs jumped at the box and ate the food.

The researchers say the behavior shows dogs are able to distinguish between a “good actor” and a “bad actor” and learn not to trust the person who deceived them.

“These results suggest that not only dogs are highly skilled at understanding human pointing gestures, but also they make inferences about the reliability of a human who presents cues and consequently modify their behavior flexibly depending on the inference,” the report states in its abstract.