Next on The Scoop: Once Abused, Emmet Overcomes His Past to Become a Confident, Happy Dog
Pix We Love

The photographer donates her time with PawSafe Animal Rescue, photographing dogs before and after adoption.

Tina Quatroni, the owner of Petcha Photography based in the Hudson Valley of New York, is devoted to animals. Not only does she spend her days capturing beautiful moments of people’s beloved pets, she also donates her time with a local group, PawSafe Animal Rescue, photographing dogs before and after their adoptions.

“I was seeking a rescue that I could dedicate my time to with my photography and graphic skills,” said Tina. “In 2010, I found and fell in love with the family of volunteers that make our rescue complete. We have grown together and made some amazing things happen, and we save over 900 puppies a year from high-kill shelters.” 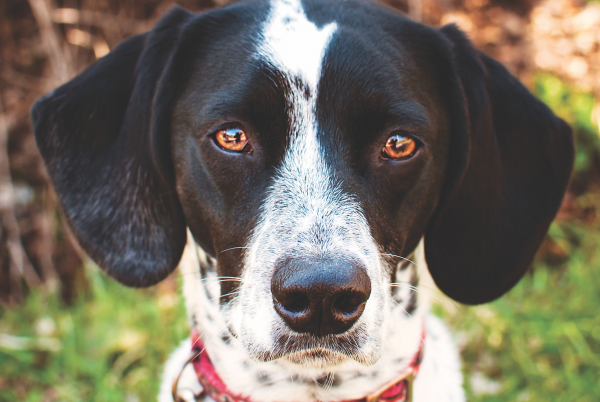 Mooch enjoys walks and loves to play with his two sisters — a rescue dog and a rescue cat! (Photo by Tina Quatroni) 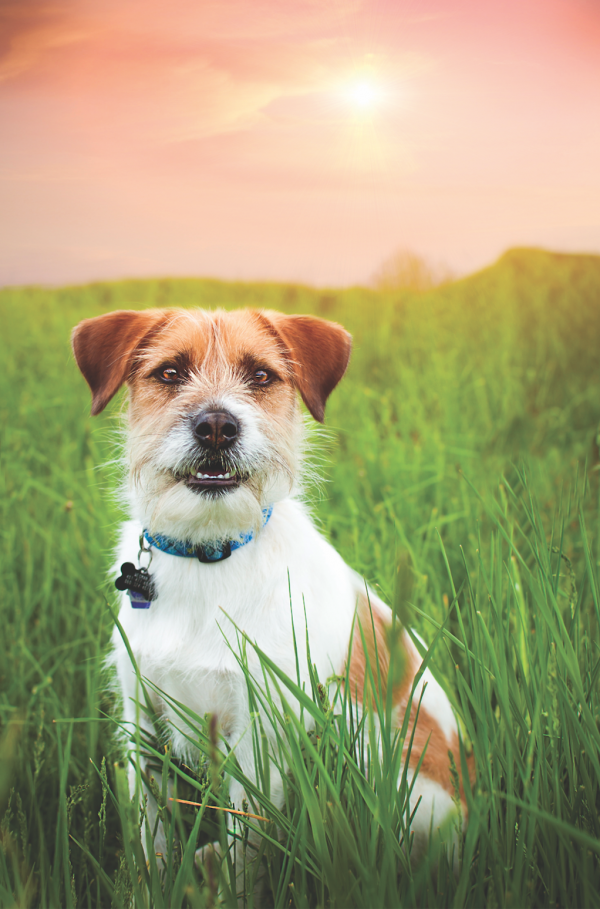 Like most Jack Russell Terriers, Wegman is an energetic spaz, but is mysteriously very gentle with babies and puppies. (Photo by Tina Quatroni) 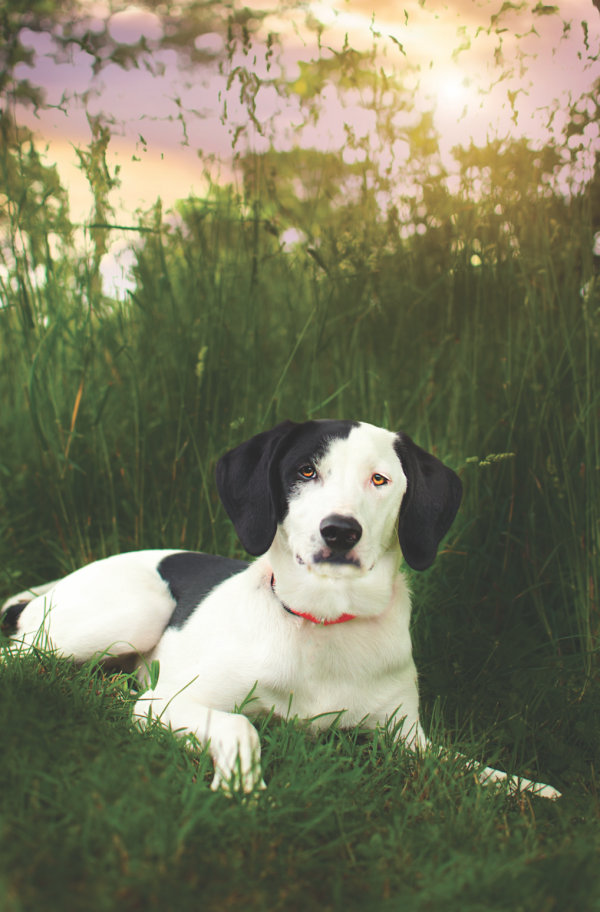 Border Collie/Beagle mix Harley is full of energy, always wanting to play and give lovins. (Photo by Tina Quatroni)

A few years later,Tina spearheaded a fund-raising campaign by creating a beautiful calendar featuring dogs who were adopted through PawSafe. All of the proceeds of the calendar go directly to PawSafe.

“Our annual calendar fundraising project is my biggest accomplishment,” Tina said. “It was first produced in 2013, and it has become a major hit!” 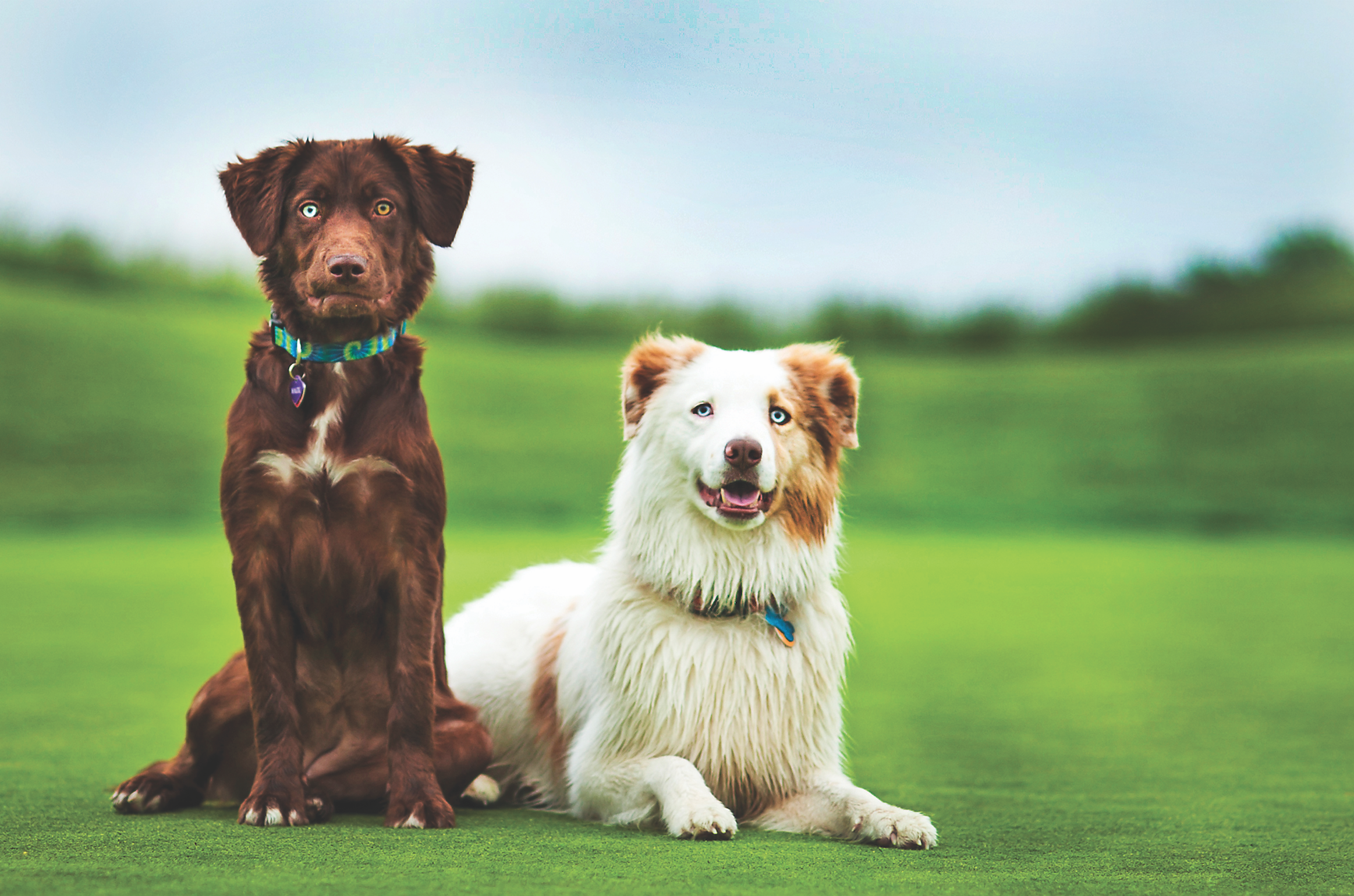 Magik, left, was adopted by her new family after they lost their senior dog. They said she is “truly magical.” Wally brought his new owner joy while she underwent treatment for bone cancer. (Photo by Tina Quatroni) 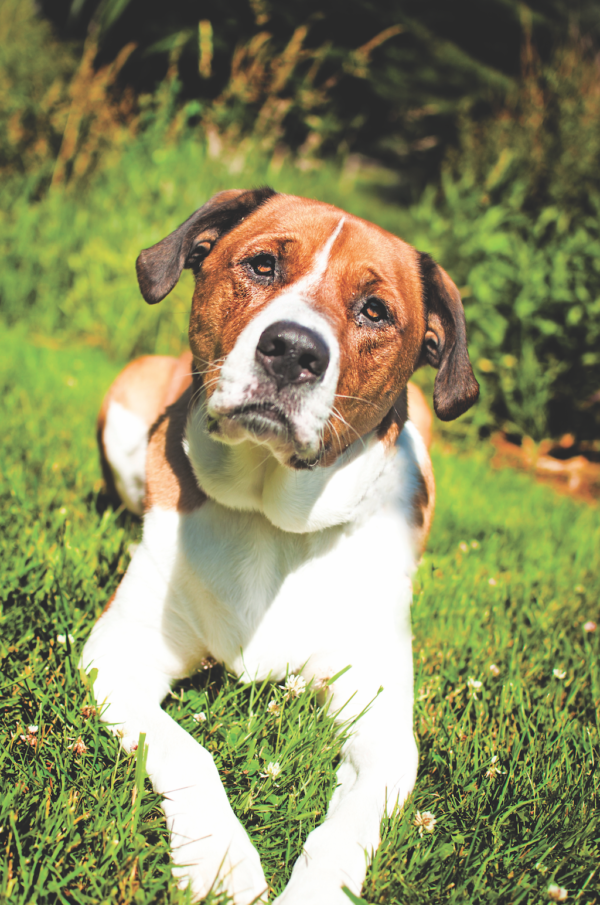 Scooter loves every- one — people and animals — and they all love him, too. He loves going to work at the horse farm with his owner. (Photo by Tina Quatroni)

All of the pups featured in this article were adopted through PawSafe.