Next on The Scoop: Let’s Talk: Have You Had Your Dog Tested for Food Allergies?

Get to Know the Mastiff: A Large Breed with the Heart of a Lion

This big-hearted hero is a king among dogs but has a pussycat persona at home.

“What the lion is to the cat, the Mastiff is to the dog.” These words, written in 1800, are as true today as they were then. He is a king among dogs — a lionhearted protector. But really he’s a pussycat at home. 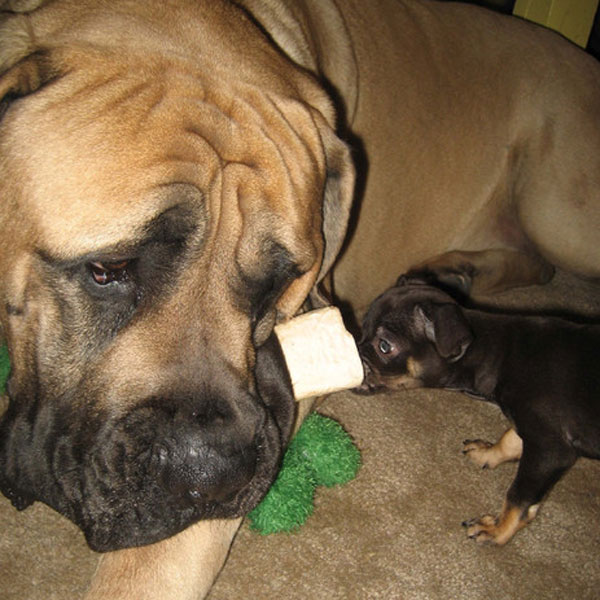 More interesting things about the Mastiff: 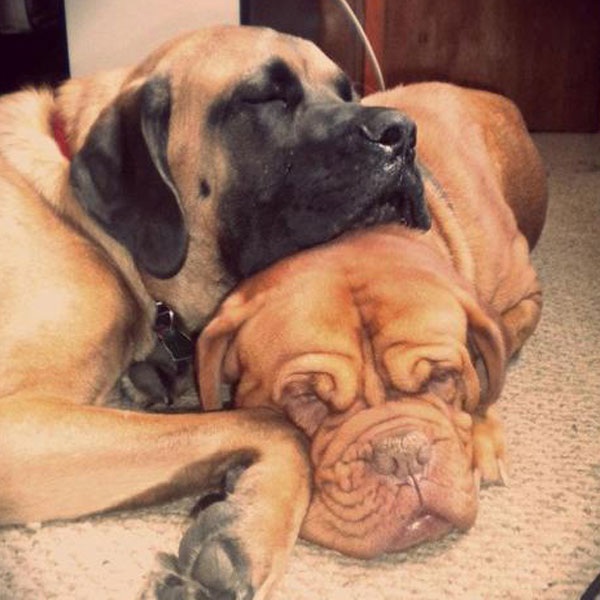 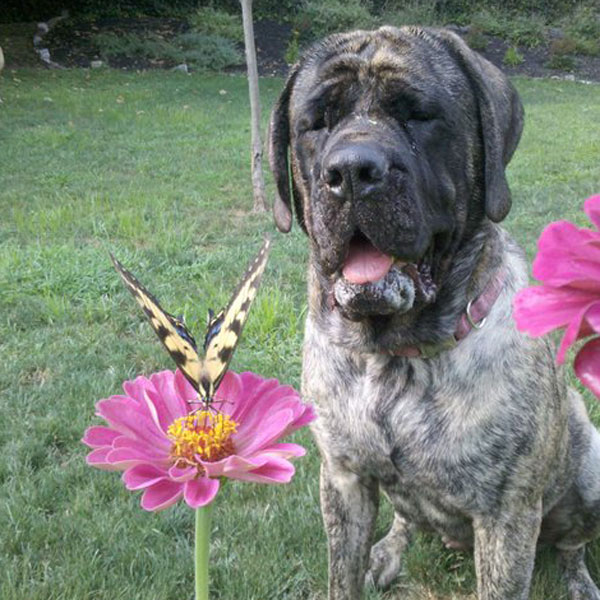 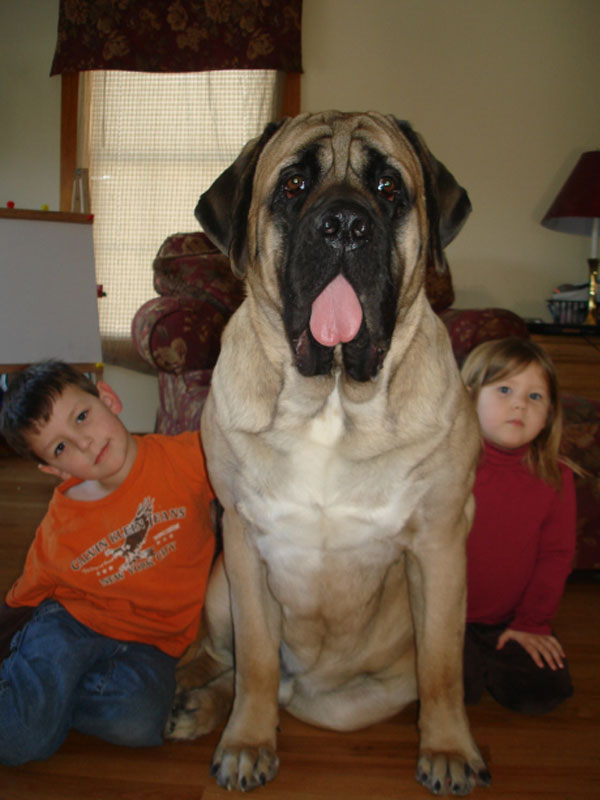 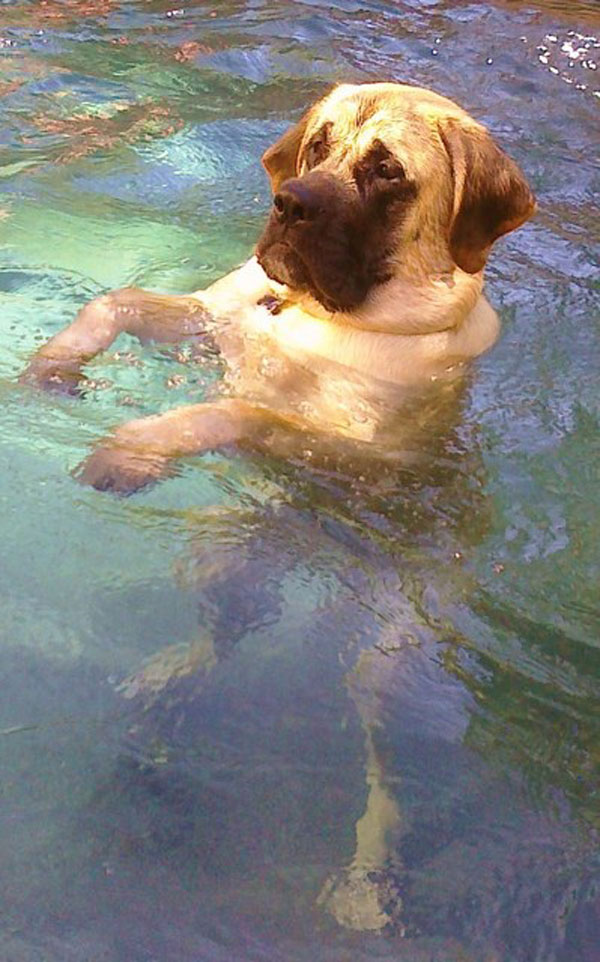 Do you own a Mastiff? Have you spent time with one? Let’s hear what you think about this fascinating breed in the comments! And if you have a favorite breed you’d like us to write about, let us know that, too.

2 comments on “Get to Know the Mastiff: A Large Breed with the Heart of a Lion”