Next on The Scoop: We Love Spanish Rescue Hounds Noodles, Scout, and Ioli
Breed Profiles

Get to Know the Smooth Fox Terrier: One Confident Dog

These attractive dogs can do it all, from hunting and helping out in times of war to showing off in the ring, and they know it.

Smooth and suave, that’s how this operator thinks of himself. Look up the word “cocky,” and there’s a picture of a Smooth Fox Terrier. He knows he looks good.

One of the most competitive show dogs in the world, both the Smooth and Wire Fox Terriers started as more salt of the earth types, hunters down to the bone. 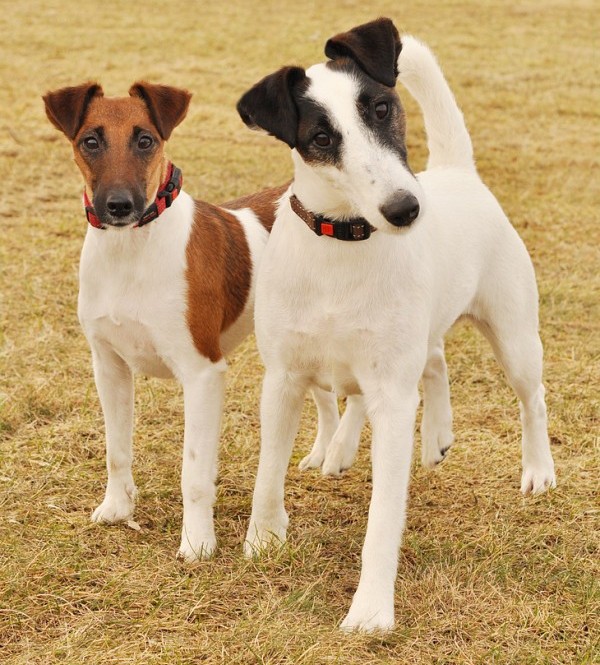 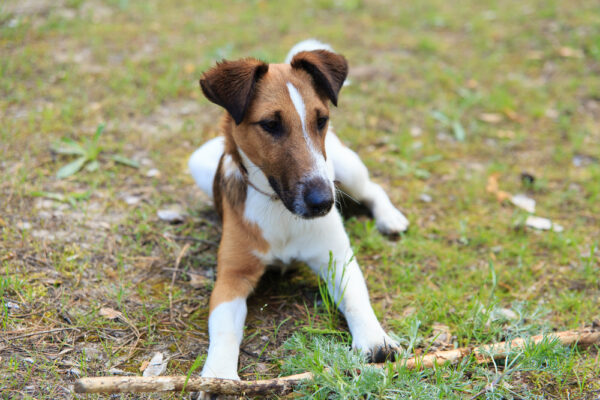 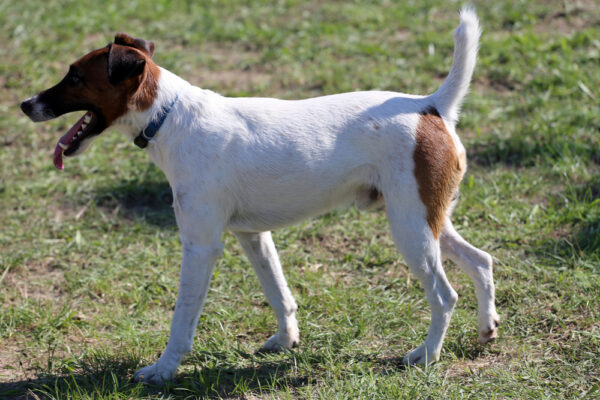