Next on The Scoop: What Questions Should I Ask Before Adopting a Shelter Dog?

Get to Know the Whippet: Whippet Good!

He's a fast friend with a racing heart, but don't mistake him for a Greyhound.

When he whips around he’s almost a blur. There’s no faster dog in a sprint than this speedster, and no faster friend by your side. Meet the Whippet. Read on for interesting details about and pictures of this dog breed. 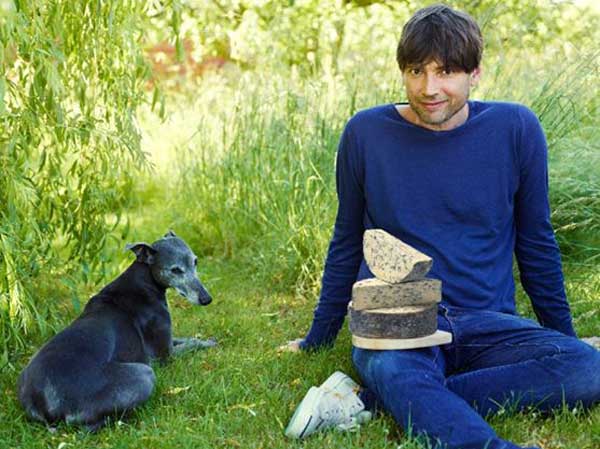 More interesting things about the Whippet: 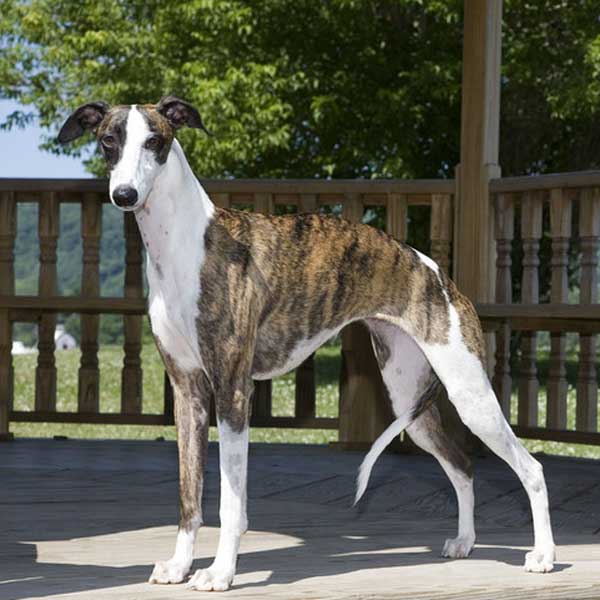 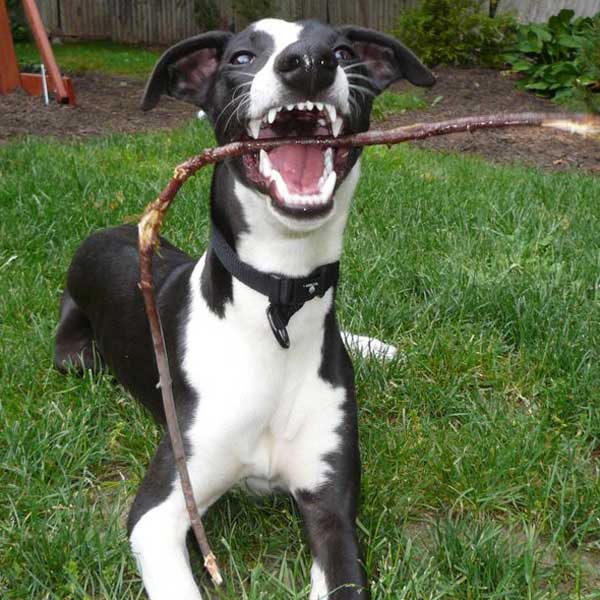 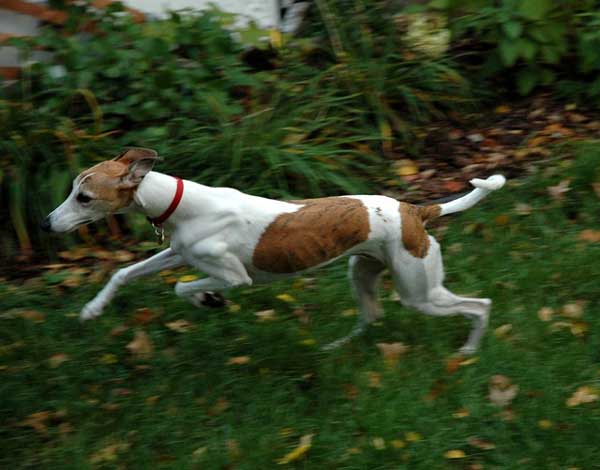 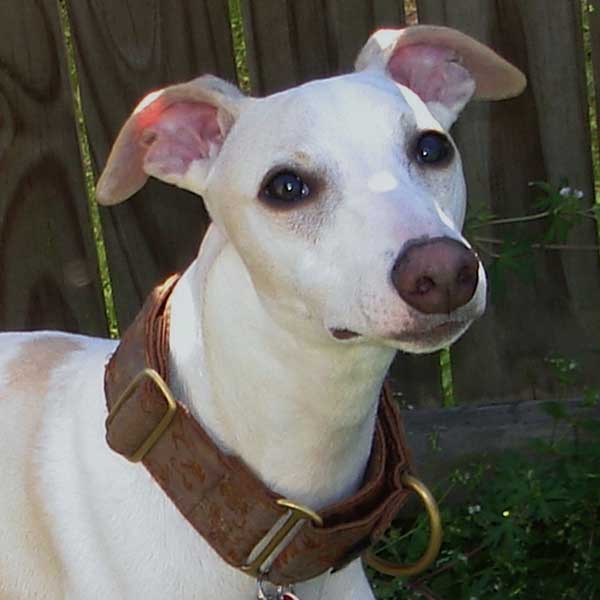 Do you own a Whippet? Have you spent time with one? Let’s hear what you think about this fascinating breed in the comments! And if you have a favorite breed you’d like us to write about, let us know that, too!

About the author: Caroline Coile is the author of 34 dog books, including the top-selling Barron’s Encyclopedia of Dog Breeds. She has written for various publications and is currently a columnist for American Kennel Club Family Dog. She shares her home with three naughty Salukis and one Jack Russell Terrier.

3 comments on “Get to Know the Whippet: Whippet Good!”