Next on The Scoop: Are Some Dogs Pessimists, or Are They Just Being Realistic?

Get to Know the Rottweiler: Rough, Ready — and Friendly

This onetime cattle dog is black and tan and tough all over, except for where he's just a big softy.

He has a reputation as a tough guy — and he is plenty tough when the occasion arises — but the Rottweiler is a dog of many talents: herding, guarding, therapy, obedience, search and rescue, military and police work. Plus he’s a darn good friend! 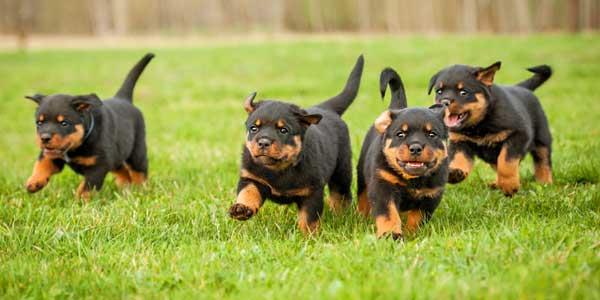 More interesting things about the Rottweiler: 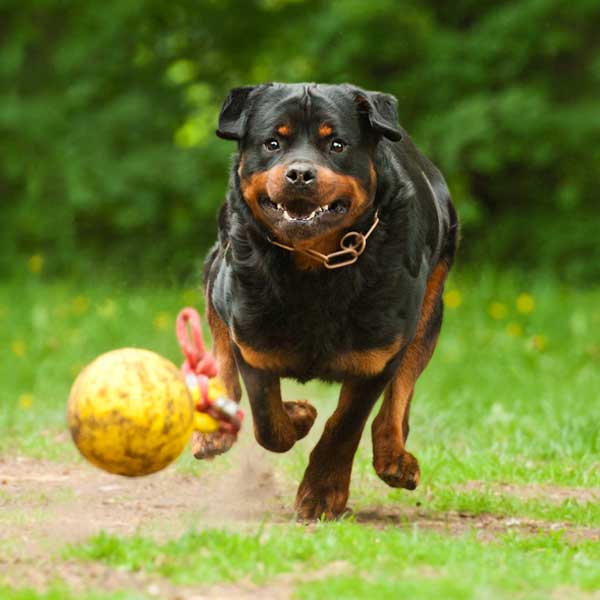 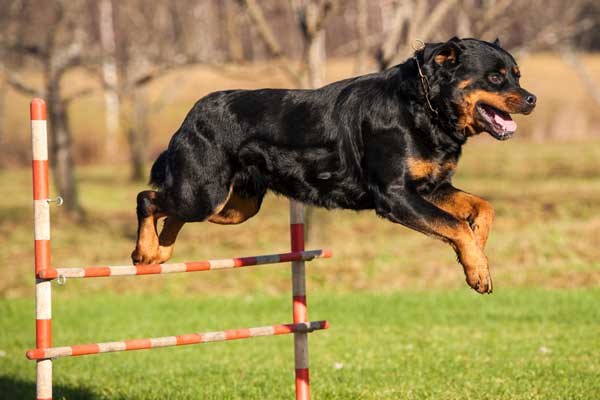 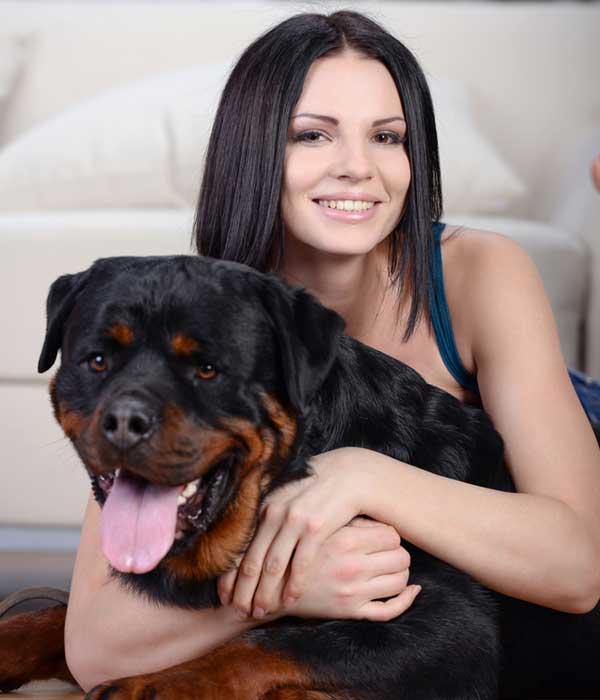 Do you own a Rottweiler? Have you spent time with one? Let’s hear what you think about this fascinating breed in the comments! And if you have a favorite breed you’d like us to write about, let us know that, too!