Next on The Scoop: Dog Bites: Let’s Consider the Root Causes and Prevention

Get to Know the Newfoundland: A Gentle Giant Dog Breed

His grizzly bear looks are misleading -- this large dog breed is more like a big Teddy bear.

The Newfoundland may look like a grizzly bear, but he’s more like a teddy bear. This gentle giant is the sweetest of dogs, only getting tough if his family is threatened. No wonder he’s among the most popular of the so-called giant breeds. 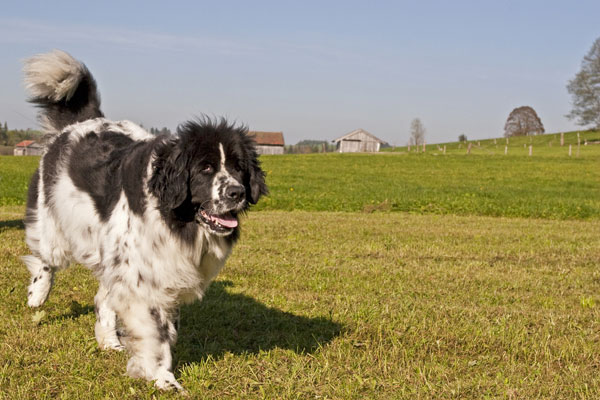 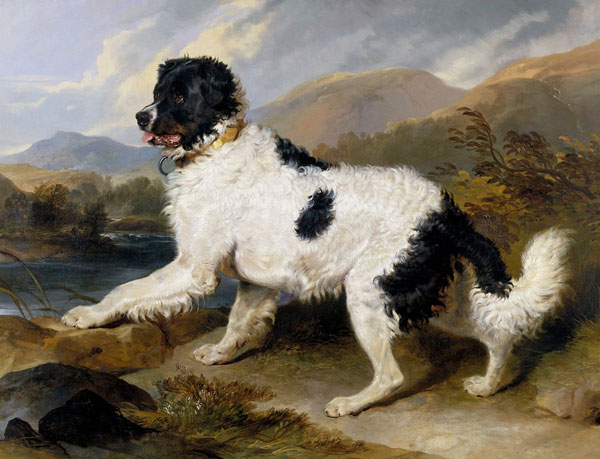 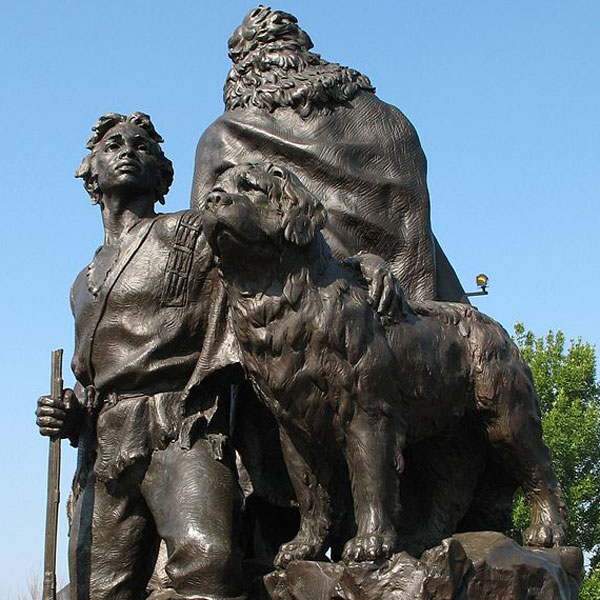 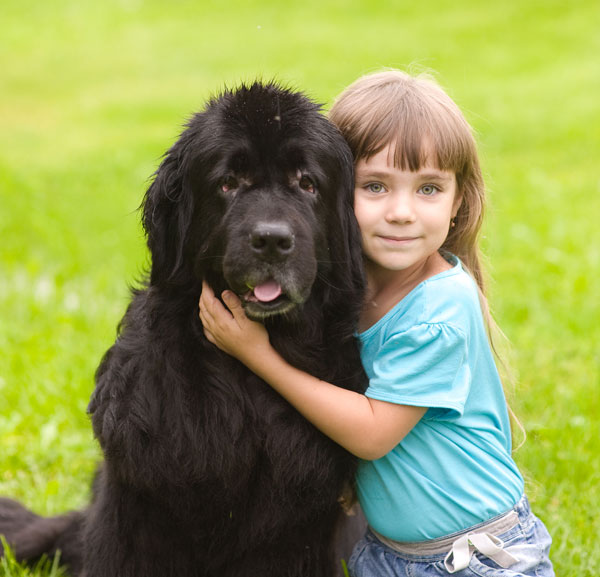 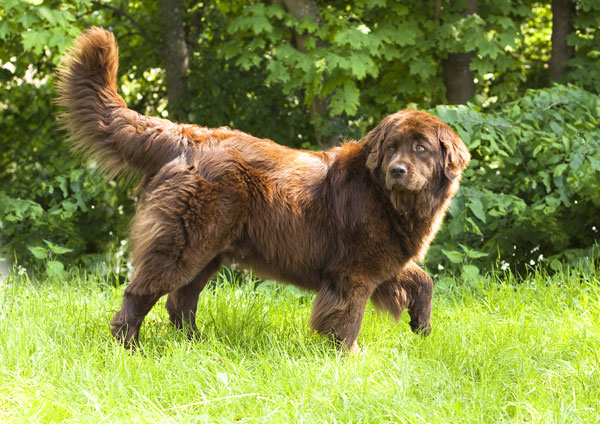 Do you own a Newfoundland? Have you spent time with one? Let’s hear what you think about this fascinating breed in the comments! And if you have a favorite breed you’d like us to write about, let us know that, too!