Next on The Scoop: Susie the Pit Bull Is Your 2014 American Hero Dog

Get to Know the Papillon: Pretty, Peppy, and Almost Perfect!

Perhaps no other breed packs so much brains and beauty into such a small package.

The peppy Papillon may have been developed as a royal lapdog, but he’s equally adept as a everyday watchdog, outdoor buddy and agility competitor. He floats like a butterfly, and, well, stings like a bee, so don’t count on him as much of a protection dog just yet, though. 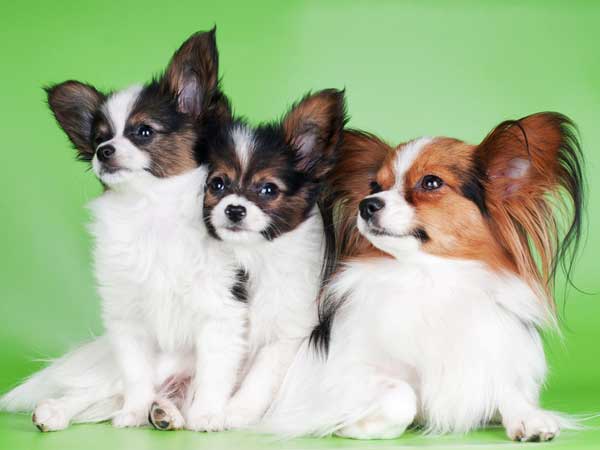 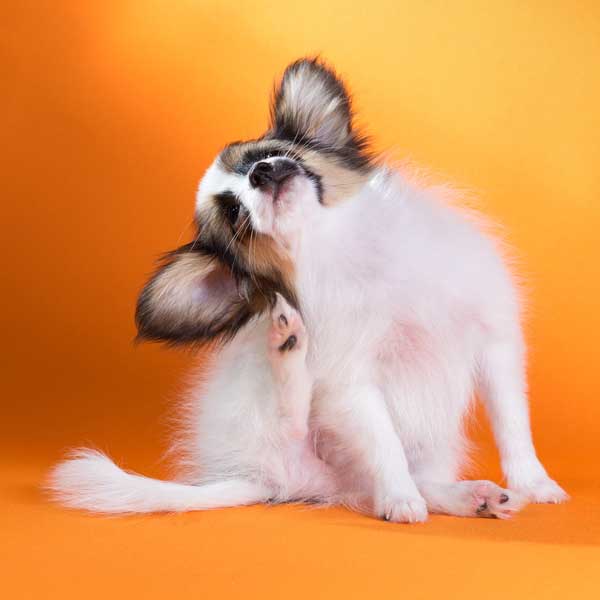 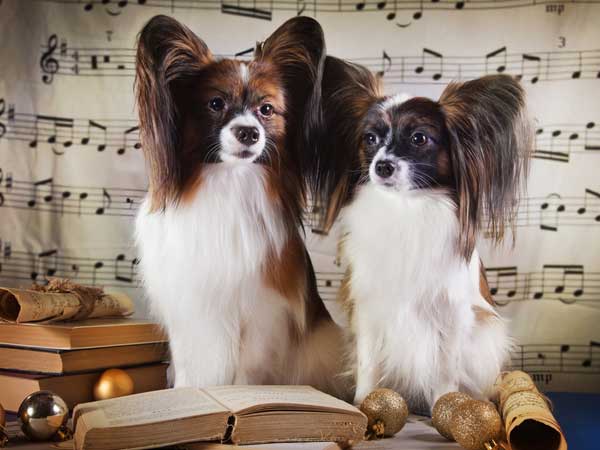 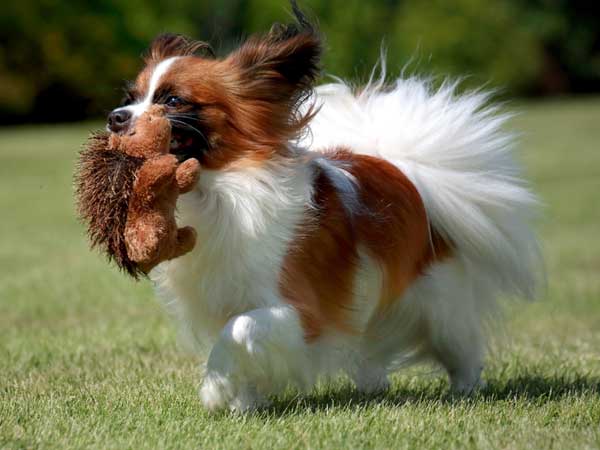 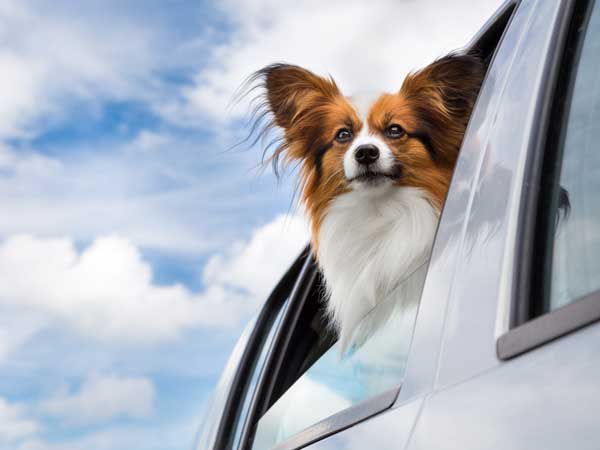 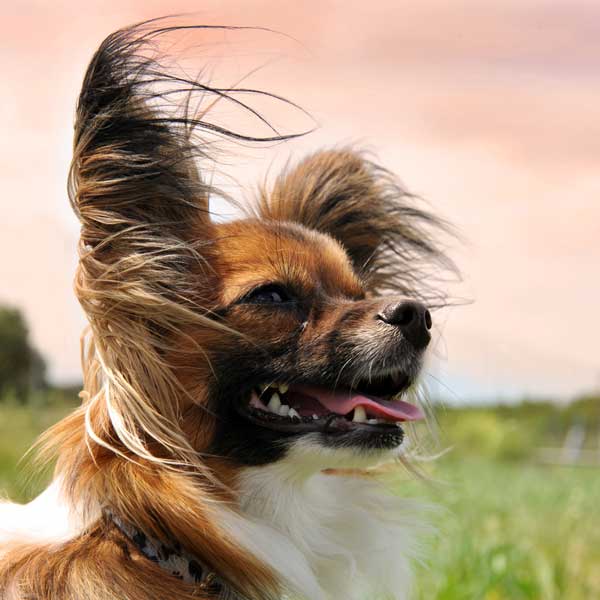 Do you own a Papillon? Have you spent time with one? Let’s hear what you think about this fascinating breed in the comments! And if you have a favorite breed you’d like us to write about, let us know that, too!