Next on The Scoop: 9 Holiday Gifts for Dog Guys

Get to Know the Boerboel: A South African Pioneer

You had to be tough to survive in South Africa in the 1800s; the Boerboel was the dog of choice for protection from animals and other humans.

He may look like a Mastiff or Bullmastiff at first glance, and he is in fact a member of the Mastiff family, but the Boerboel is more like the African adventurer of the family when compared to his estate-dwelling kinsmen. 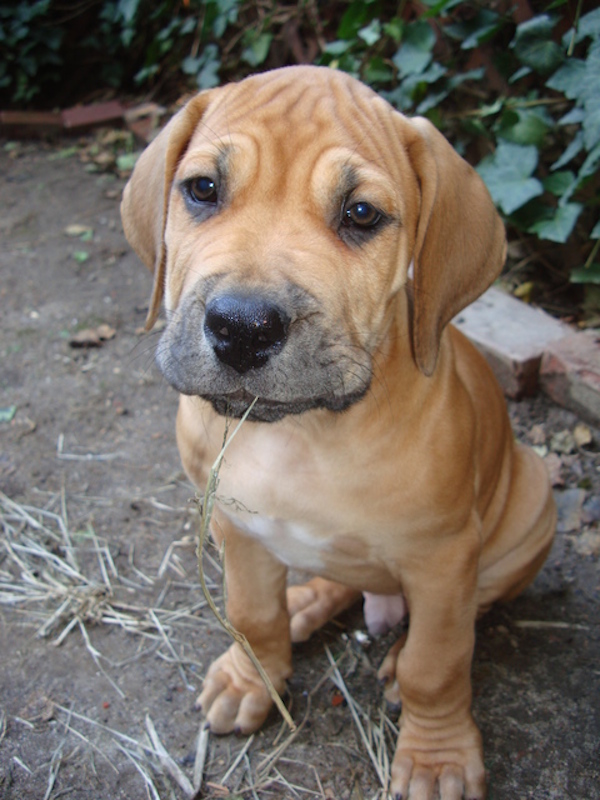 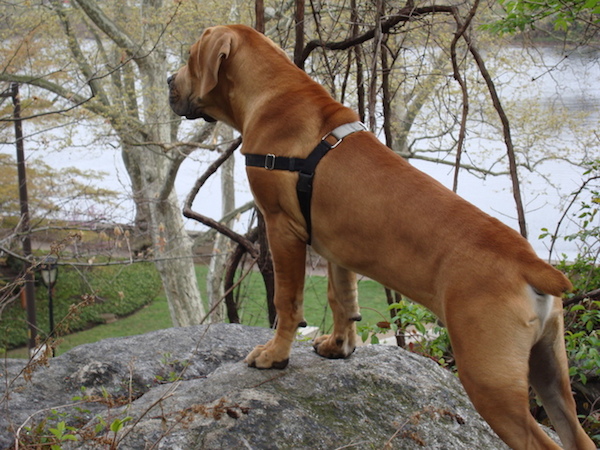 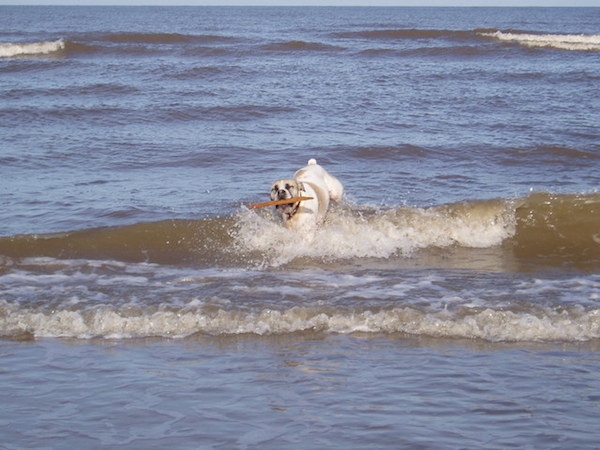 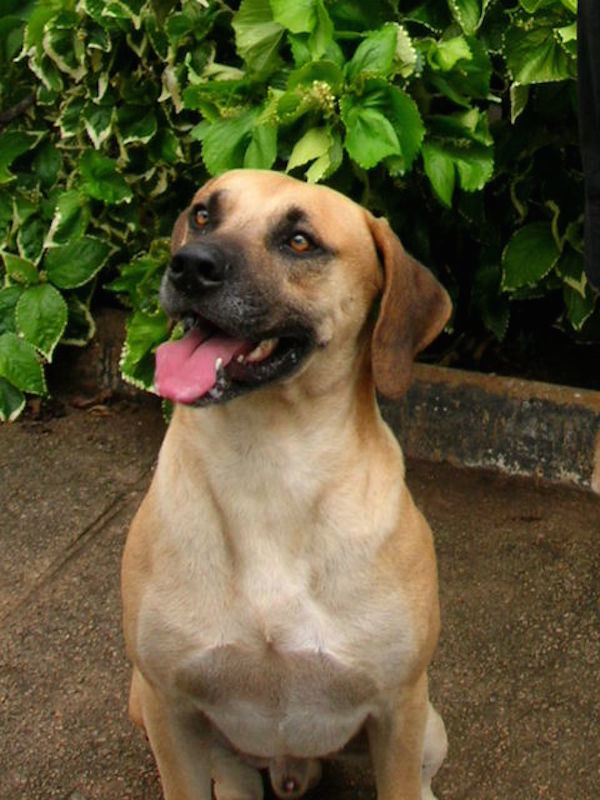 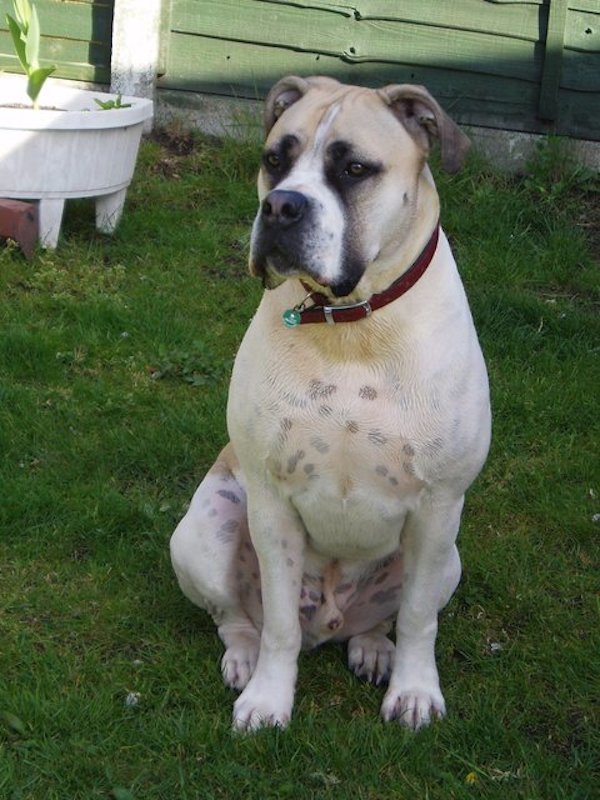 Do you own a Boerboel? Have you spent time with one? Let’s hear what you think about this fascinating breed in the comments! And if you have a favorite breed you’d like us to write about, let us know that, too!

2 comments on “Get to Know the Boerboel: A South African Pioneer”