Next on The Scoop: Voluntarily Recall of Barnsdale Farms, HoundsTooth and Mac’s Choice Pig Ears for Salmonella Risk
Breeds

American Kennel Club Announces the 10 Most Popular Breeds of 2016

A certain dog breed tops the list for the 26th year in a row, but there was movement elsewhere in the top 10.

The Labrador Retriever continues to reign as the most-registered purebred dog with the American Kennel Club. All but three of the spots on the club’s annual top 10 list remained the same, with the Rottweiler, Poodle and Yorkshire Terrier trading places. 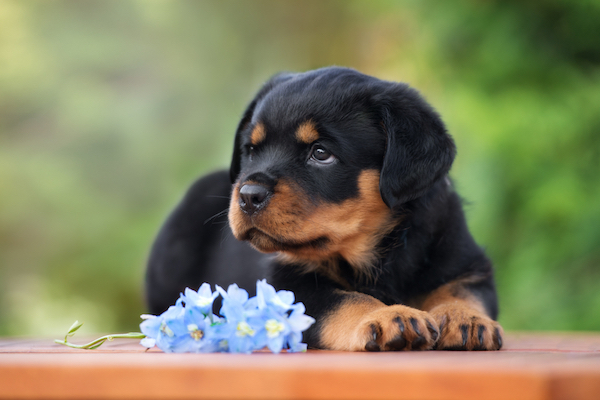 Posted in Breeds, In the News,