Next on The Scoop: 24 Must-Have Products for Dogs
Obsessions 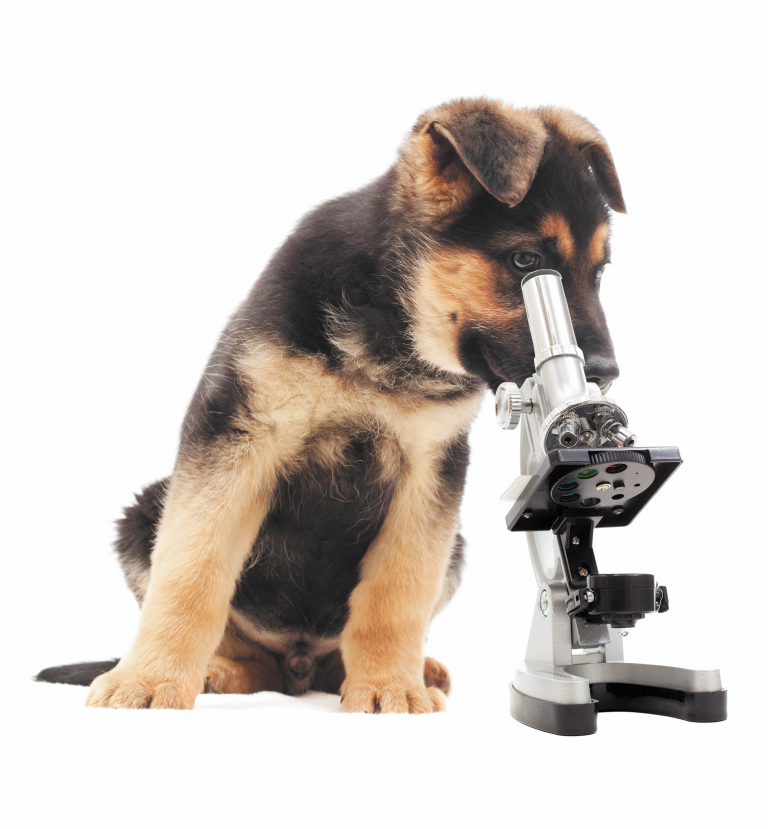 The disease, which causes heart failure and death, has long been common in Latin America, although it has recently been identified in the Southern United States. The results of a multicenter field study, which were published in August in the Journal of the American Veterinary Medical Association, detailed a treatment protocol that significantly increased improvement of symptoms and ability to survive infection with the disease.

Read Next: How to Tell If Your Dog Has a Cold

8 comments on “Help for Dogs with Chagas Disease”