Next on The Scoop: Nobody Puts Blaze the Husky into His Kennel

For the first time in the show's 138-year history, the club makes room for All American Dogs (that's what the club calls mutts, by the way).

The Westminster Kennel Club Dog Show has been going on for more than a century, and in every one of the events the doors have been slammed shut on dogs whose only crime is a bloodline that is impure, that forked here and there along the way, that might have hit a brick wall decades back thanks to a frisky Pug who snuck in the back door one fine summer day.

Mixed-breed dogs. Mutts. Puggles. Labradoodles. Shelter dogs. Happy dogs. After 138 years, all of them, down to the last unidentifiable fella, have finally been allowed entry into the most prestigious dog show in the world.

The American Kennel Club calls them “All American Dogs.” We kind of like that. 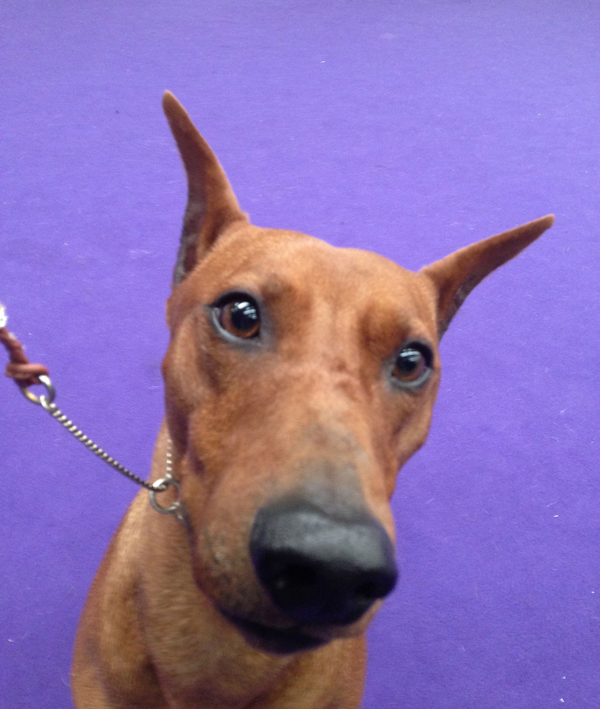 But it’s through the side door, to be sure. The mixed-breed dogs get to enter only one event — the agility trials, which take place at Pier 94 in Manhattan next month. And only 16 out of the field of 228 are mixed breed, according to the New York Times.

The agility event, which emphasizes speed and accuracy, precedes the dog show’s “pageant of dogs,” which prizes dogs conforming to breed standard.

Think of it as the wild pre-party before the formal party. 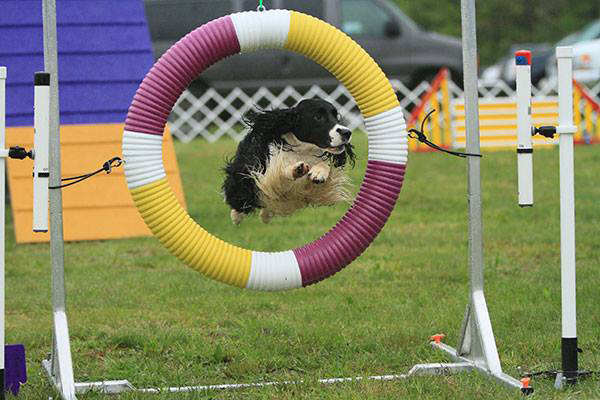 Club President Sean McCarthy said that adding the agility competition was a way to “make sure we show all aspects of what dogs can do; they’re good-looking, skillful, and talented.”

“Westminster is a celebration of all the dogs in our lives, and that includes mixed-breed dogs,” said Thomas Bradley, the show’s chairman, according to the Chicago Tribune.

In agility, dogs race around poles, through tunnels and tires, up and down ramps and seesaws, and they jump like crazy. At the more formal dog show, in contrast, the purebred pooches barely get a lap in. 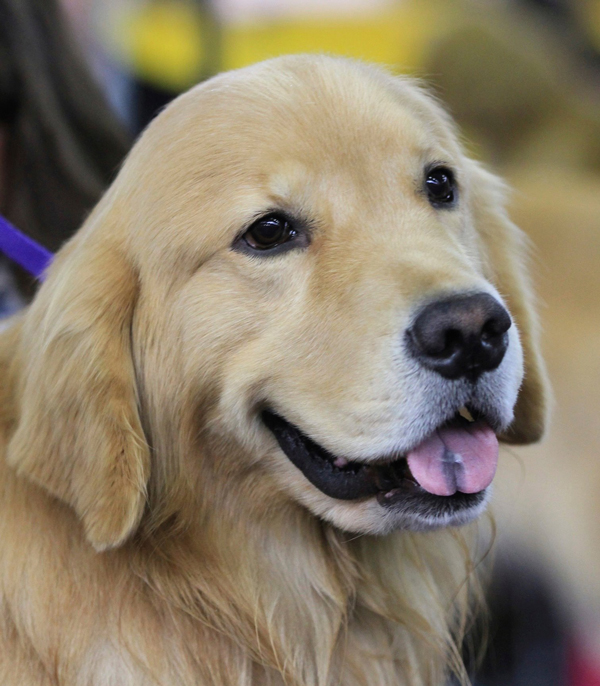 She bought Alfie, a fluffy, black-and-white dog, for $99 from her local pet shop. He’s entered into the event.

“He likes to jump, he loves tunnels and he likes the teeter,” she said. “Agility’s been good for him and made a better bond between us.”

Nice work, Westminster. Next year we can expect to see them in the ring, right?