Next on The Scoop: 5 Ways to Help Calm a Hyper Dog
Dogster News 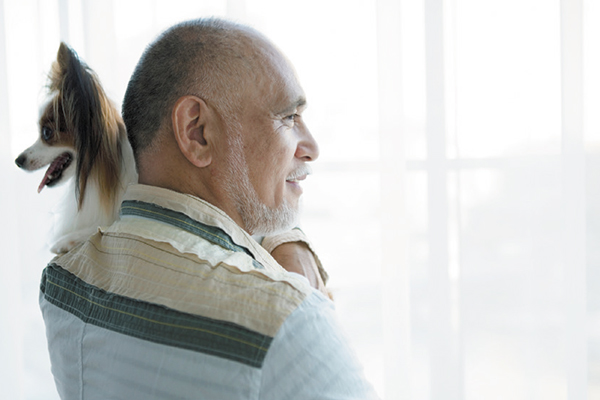 Are You Looking For Ways to Live Longer? Own a Dog

In case you needed another reason to love dogs … new research shows that people who own dogs are healthier and live longer than people who don't.

A recent Swedish study published in the journal Scientific Reports found that people who own dogs are healthier and live longer than people who don’t. The 12-year study tracked 3.4 million middle-aged and older adults who did not have heart disease at the beginning of the study period.

3 comments on “Are You Looking For Ways to Live Longer? Own a Dog”