Next on The Scoop: Deflategate Scandal Spreads to an Animal Shelter in New York

Uber Delivered Puppies Yesterday — but Was That a Good Thing?

Uber did a promotion for Animal Planet's Puppy Bowl XI this week, but was it just an attempt to whitewash its reputation?

This Wednesday, Uber decided to try a little change in its normal transportation strategy. In addition to picking up humans as passengers, it was delivering puppies in 10 cities across the United States. For $30, between 11 a.m. and 3 p.m. on January 28, Uber drivers would bring a puppy to a workplace for 15 minutes of playtime. The special deliveries were done as part of Animal Planet’s Puppy Bowl XI. 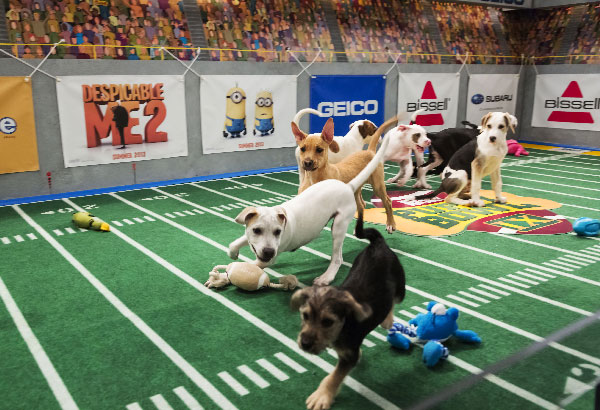 It seems like a charming idea, but as Jack Smith IV pointed out in the New York Observer, Uber has had a lot of ideas that were a lot less charming. One of those was jacking up surge pricing when people tried to get away from a hostage situation in Sydney, Australia. When called on it, they insisted that they had increased prices for the sake of public safety. (Because in times of crisis, you want the most well-heeled to get out first.)

Another well-known misstep happened in November, when senior vice-president for business Emil Michael told guests at a party that he was considering spending $1 million to research the lives of critical journalists to “give them a taste of their own medicine.” Michael was especially talking about targeting Sarah Lacy of Pando, who had written critically of Uber’s attempts to discredit women who accused drivers of assault by saying that they were dressed “provocatively” or drunk. 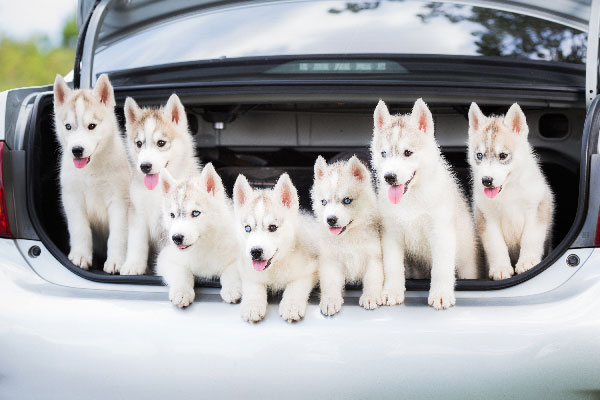 So, is delivering puppies a new direction for Uber? Probably not, unfortunately. The idea of having puppy cuteness on call when you’re at work is definitely appealing. And credit where credit is due — all the money that Uber collected went to local shelters. It’s never a bad thing to get more money to local shelters. So in some respects, Uber did a mitzvah.

But you have to wonder about the wisdom of shuffling puppies around in the afternoon for 15-minute playdates. Not all dogs travel equally well, and many certainly don’t adapt to new environments quickly. The pups were 12 to 21 weeks old, which isn’t newborn but is certainly still a vulnerable age for most dogs. It would be nice to hear about what kind of screening process Uber went through to choose the pups and what kind of supervision they got on site. The whole point of Uber, after all, is that they’re notoriously hostile to providing oversight for their drivers. No one really likes rules and regulations, but sometimes they keep people (and puppies) from getting hurt. 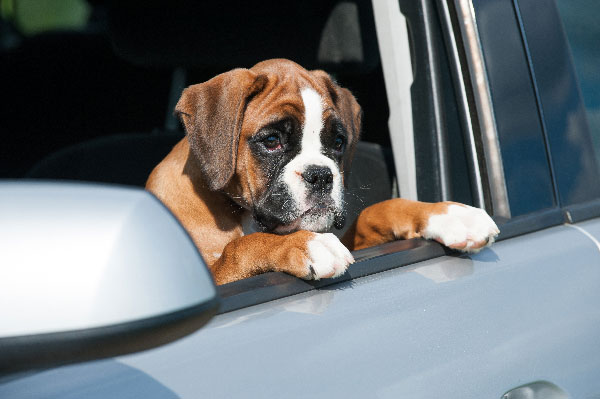 Paul Carr, one of Sarah Lacy’s colleagues at Pando, had an understandably jaded view of the entire venture: “I have no particular comment on the company’s efforts to whitewash its image,” he told the New York Observer, “except to note that any scheme which results in fewer puppies being in Uber’s possession is probably a positive one.”

One way or the other, let’s hope that some of those puppies wound up being adopted into forever homes at the end of the day.