Next on The Scoop: Let’s Talk About Natural Cleaners for Your Home & Dog
Dogster News 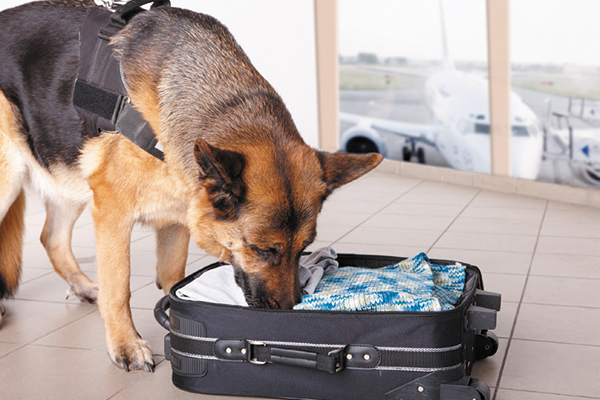 Police K-9s: New Training When It Comes to Marijuana

How does legal marijuana in some states affect police dog training? Find out.

Thanks to new laws legalizing marijuana in various states, some new police dogs are no longer being trained to search for the scent of marijuana.

New trainees in states where pot is now legal, including Nevada and Oregon, will be trained to alert to illegal narcotics like cocaine, heroin and methamphetamine, but pot is off the list.

In some cases, older K9s are even being retired early because it’s not easy to retrain a police dog to ignore a smell he used to alert to.

Easy Ways to Include Your Dog in December’s Festivities

2 comments on “Police K-9s: New Training When It Comes to Marijuana”