Next on The Scoop: Can the Slo-Bowl Stop My Saint Bernard From Gobbling His Food?

London Council Has a Plan for Dog Poop: Paint It Pink

The Borough Council of Camden wants to embarrass dog owners by painting dog poop pink. Strangely, they're not the first to try this.

Communities are always trying new things to address the problem of dog owners who refuse to clean up after their pets. Some of the more extreme reactions include the cities of Ipswich, Massachussetts, and Boulder, Colorado, who actually considered going all CSI and creating DNA databases of the local dogs.

The borough council of Camden in London has chosen a more low-tech, but more colorful, approach: They’re going to paint the poop pink. According to Sally Gimson, Camden’s council member for the environment, the idea is to embarrass those who don’t clean up their dog poop by letting them know that their neighbors are watching.

“It’s about embarrassing the people who aren’t picking up the poo after their dogs,” she told the Evening Standard. “The whole point is really to embarrass dog owners who are doing it to say, ‘we have noticed you’ve done it, and you shouldn’t be doing it’.” 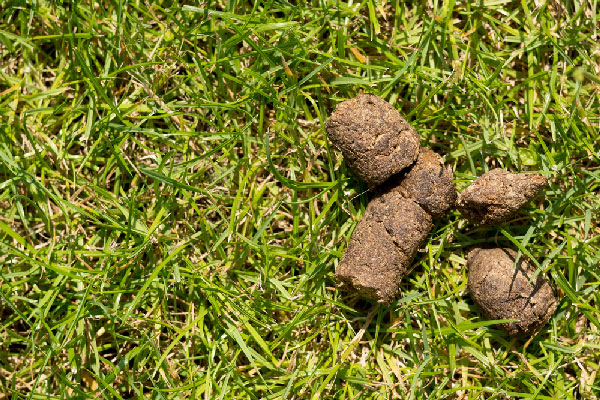 That’s all well and good, but in the end all the Council is doing is publicizing the fact that there’s a problem with poop in the neighborhood. They’re not actually going to clean up the poop, just hand out cans of paint to the local residents and let them spray away. Ultimately, there will still be poop, but now it will be… pink.

Strangely, this isn’t a unique or new solution. It’s been tried in several towns and apartment complexes in Europe. Earlier this year, the St. Michel apartments in Arras, France, started handing out paint cans to their security guards. In 2012, the council in West Dunbartonshire, Scotland, implemented a similar plan. In 2010, it was also tried by the council in Staffordshire and a volunteer group in Warminster. 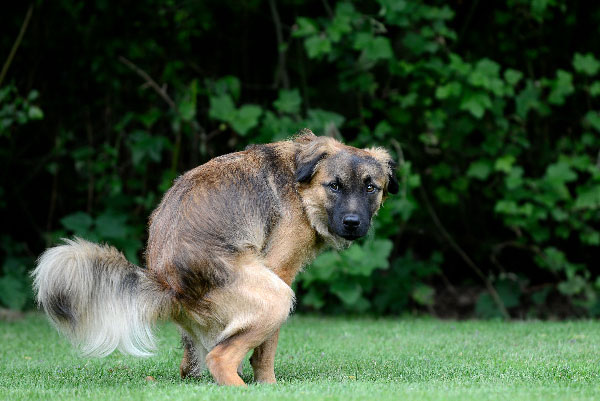 There’s no word on how successful any of these pink poo campaigns have been. However, they all have one thing in common: Whether or not the culprits are actually embarrassed by seeing their dog’s feces painted a bright, fluorescent pink, everyone else in the community still has to see piles of excrement lying around. If anything, pink poo looks prettier than the usual brown variety. In the United States, this would be a hipster art project making some kind of nebulous statement about materialistic capitalism.

What do you think? Does painting poo pink help solve the problem, or does it just make it cuter?