Next on The Scoop: The Last Surviving 9/11 Rescue Dog Visits Ground Zero

Has Uber Been Denying Rides to Blind People and Their Service Dogs?

A lawsuit says as much. The National Federation of the Blind cites more than 30 instances where drivers denied service.

We keep hearing about poorly trained employees kicking out people with service dogs, forcing corporate apologies, like this one from Starbucks.

Now, it’s Uber’s turn, though it appears an apology won’t be enough. According to the Washington Post, the California chapter of the National Federation of the Blind is suing the ride-sharing service for discriminating against passengers with service dogs.

The lawsuit cites instances of outrageous behavior by the company’s independent drivers. How bad? In once case, the lawsuit says a California UberX driver put Leena Dawe’s service dog in the trunk without her knowledge, according to SFGate. After the blind woman finally understood where the dog was and asked the driver to stop the car, the driver refused until they got to their destination.

In another case, Jamey Gump had called a driver to get him and his friend, who are both blind, at a pub and take them to his home in Menlo Park, according to SFGate. When the driver arrived and saw Gump’s service dog, he shouted, “No dogs!” He is also accused of cursing at Gump and ignoring his explanations that the dog was a service dog. The driver then sped off, hitting Gump’s friend.

In the suit, the National Federation of the Blind says it knows of more than 30 instances where blind passengers were denied service. 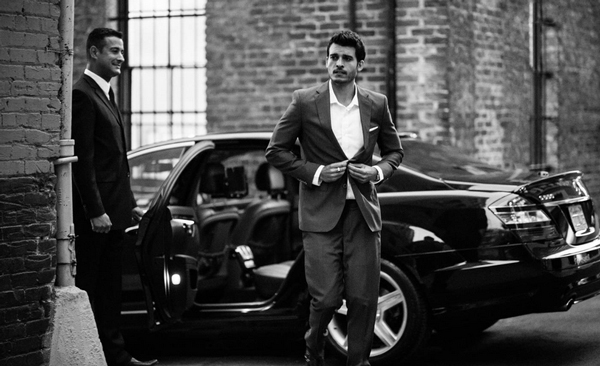 In response to the suit, Uber released a statement: “It is Uber’s policy that any driver partner that refuses to transport a service animal will be deactivated from the Uber platform. … The Uber app is built to expand access to transportation options for all, including users with visual impairments and other disabilities.”

According to the Washington Post, Uber is reported to have told certain passengers that it can’t control its drivers as they are independent contractors, telling customers to tell drivers beforehand if they have a service dog. The National Federation of the Blind said it presented Uber with a complaint in June and asked it to resolve the issue through negotiations, but the company refused, according to SFGate.

Obviously, getting denied transportation service can have a serious impact on a person’s life, causing delays and major inconvenience, along with, as the complaint notes, “the degrading experience of being denied a basic service that is available to all other paying customers.”

“Our right to independent travel is unjustly jeopardized when Uber drivers refuse to transport or harass blind customers due to the presence of their service animals,” said Mary Willows, president of the National Federation of the Blind’s California affiliate.