Next on The Scoop: Is the Canine Bordetella Vaccine Safe for Dogs?

Did Dogs Evolve to Be Cute?

A study says dogs might have inherited traits that led ancient humans to wolves; we're skeptical.

Almost everyone who isn’t a cat will admit that dogs can be pretty darn cute when they want to. Boo the Pomeranian has made a killing out of that one single fact, and frankly, the cuteness of dogs is one of the linchpins to Dogster itself, and a key motivator in the dedication of its staff. Probably none of us would be here if, at least once in our lives, we hadn’t looked at a pup and gone “Awwwwwwww!”

But why are they cute? Are they cute just for cutenesses sake, or is the reason something else? Is it actually part of a calculated evolutionary strategy by dogs to manipulate human beings into feeding them, providing a warm place to sleep, and rubbing their tummies? 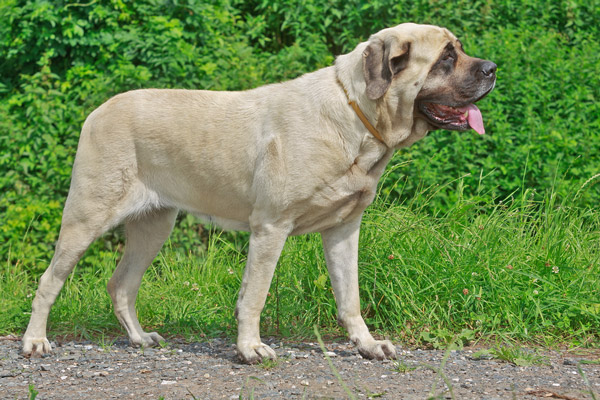 Bridget Waller, from the University of Portsmouth in the United Kingdom, thinks so. Waller recently headed a project that studied the facial movements of 27 Staffordshire Bull Terriers and Mastiffs in shelters. Using a tool developed especially for the project called DogFACs, the team found that those dogs who raised their inner eyebrow and widened their eyes when approached by a possible owner were more likely to be adopted than those who didn’t.

“The results of this research suggest that wolves which produced child-like expressions may have been more tolerated by humans, and so modern dogs have inherited these features,” Waller told This is Jersey. “Our study suggests that dogs’ facial movements have evolved in response to a human preference for child-like characteristics. In other words, we might have automatically opted for dogs which produced facial movements that enhanced their baby-like faces.” 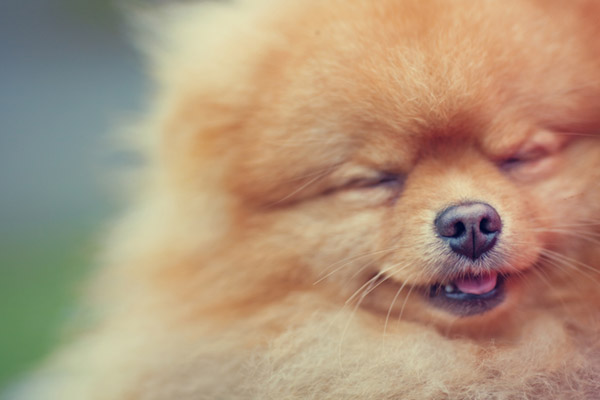 To anyone who reads Dogster regularly or, for that matter, owns a dog, the fact that some dogs find their forever homes faster than others is about as surprising as finding out that a hot stove will burn your hand. The truth is, most people who decide to get a new dog, even if they’re going to a shelter, have a very narrow range of traits in mind for their ideal dog. If nothing else, many people are looking for a puppy, and one that’s in good health. The fact that older dogs have a very hard time getting adopted is why we here at Dogster love the work that the people at shelters such as Muttville do working to get senior dogs into forever homes.

The 27 dogs studied by Waller’s team were restricted to two breeds but had a very wide range of ages: seven months to eight years old.

The study is getting a lot of press, but will it hold up in the long run? I wouldn’t want to bet on it right now. First, 27 dogs of two breeds is a very small sample. Not only is the sample of dogs limited, but so also is the pool of people who are coming to visit the dogs and perhaps adopt them. From this sample, the authors are drawing conclusions about thousands of years of evolutionary history. One question that immediately arises is how do people from the USA, or Brazil, or Singapore respond to these same facial expressions? Evolution isn’t the only influence at play here; we’re also influenced by what our parents, friends, and media tell us about dogs. Such a sample might just as well be telling us how people in England have been affected by pictures of dogs on greeting cards.

Second, although I haven’t had time to do much more than browse the study, I don’t see anything controlling for age or health. As I noted before, these are huge in determining which dogs get adopted.

And third, why should the conclusion be that this is a sign of how evolution changed the dogs? If we assume that the results have implications for evolutionary history, it could also be about how human beings evolved in response to dogs. For instance, maybe after the first dozen or so attempts to domesticate dogs resulted in our ancestors becoming dinner for the local wolf pack, those who were attracted to certain, more benign facial expressions had a better chance of surviving around dogs.

I love science, but until someone comes up with a better study, I’m going to keep thinking of dogs as being adorable because they love us. And furthermore, I will always remember that even those who wouldn’t make it onto a greeting card are pretty darn adorable on their own terms.

Via PLOS One and This is Jersey