Next on The Scoop: Killing the “Family Guy” Dog: Boneheaded or Brilliant?

What Makes That Dog Fart So Stinky? Science Has the Answer!

U.K. researchers had an "odor judge" rate them to learn what foods result in maximum stench.

Dogs fart. I know that most of us hate to admit this, and we would rather stick to the cute dog pictures and advice on how to make your pet even more cuddly that makes up so much of Dogster’s content. But sometimes the inelegant, noncute truth has to be spoken: Dogs fart, and unlike most humans, they don’t even have the good sense to be discreet about it, or make an apologetic comment when they let an especially stinky one out. On the other hand, most dogs of my acquaintance don’t light their farts on fire and act like it’s the most uproarious thing in the history of comedy, so maybe it evens out. 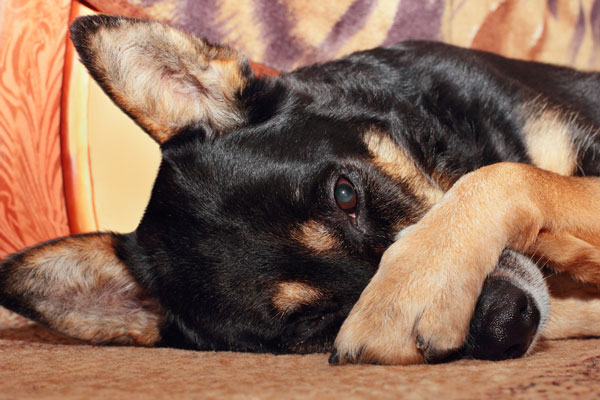 But there’s more to dog farting than just stinky butts and airing out the living room before the relatives show up for holiday dinner. There is also science.

Yes, science, which has brought us vaccines, the internal combustion engine, digital watches, and dark matter, has put some serious thought into dog farts and why they’re so stinky. And, of course, how to make them less stinky, or avoid them outright.

Julie Hecht, blogging over at Scientific American, does a great job of describing in detail what exactly dog farts are made of and how scientists study them. Perhaps the best thing about her article, though, is that it’s “Part 1,” which means that there’s more dog farting science to come. 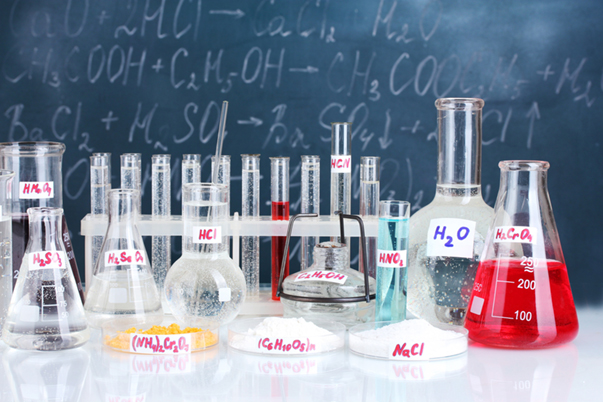 At this point, I’ll send my inner 12-year-old to his room, so we can actually talk science, instead of snickering at fart jokes.

The dignified, scientific name for farts is flatus, or more commonly, flatulence. For “collection and analysis of rectal gases,” in dogs, researchers at the Waltham Center for Pet Nutrition in the U.K. came up with a special vest for their test subjects to wear that included a sulfur-detecting pump near the dog’s anus. Sulfur is responsible for the stinkiest farts, so certain vegetables like broccoli or cauliflower are likely to result in some unpleasant moments for you and your family. 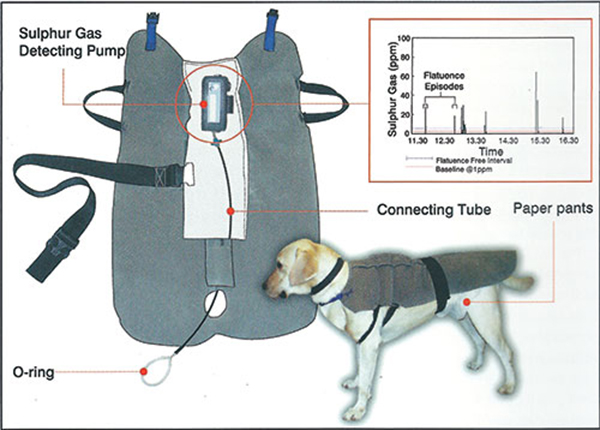 The second part of the researchers’ methodology sounds a little less ingenious and certainly less pleasant: They appointed an “odor judge” to rate each incidence of flatus on a scale of one to five. At “one” a fart is just a sound, with no detectable odor. A “five” would be a fart with “unbearable odor.” This, my friends, is why science labs value the presence of grad students. In any case, the culprit for most of the farts that were rated a “five” was a high level of hydrogen sulfide, just like in human farts. Again, watch out for the sulfur-rich food.

Hecht’s article is well worth reading for the details, and remember, she’s coming up with a Part Two sometime soon.

Via the Dog Spies blog at Scientific American

Read more about dogs and farts on Dogster: