Next on The Scoop: Do You Have Scared Puppy? What to Look For — and How to Help Him
Dogster News 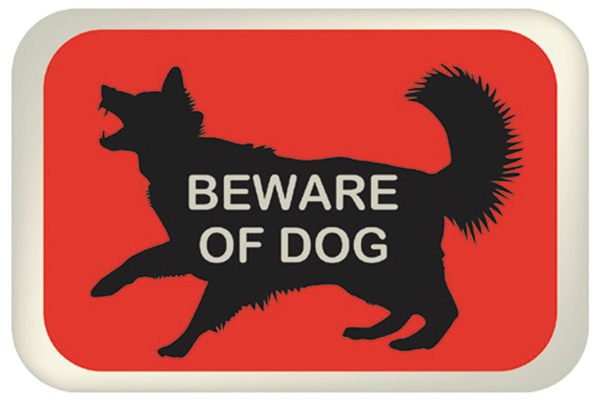 Owners of Dangerous Dogs on the Hook in Alabama

What are the charges for owners of dogs that seriously injure or kill a person in Alabama? Let's find out what this new bill entails and how it came to be.

Alabama Gov. Kay Ivey recently signed into law a bill that allows authorities to charge owners of dogs that seriously injure or kill a person with felony penalties.