Next on The Scoop: Dog Shot and Tied to Railroad Tracks Is Going to Be OK

Mush! It’s Time for the Iditarod: The Last Great Race

With 78 teams and nearly 1,250 dogs competing, it's Alaska's best-known sporting event. But not everyone approves of the sled dog race.

It’s been called the Last Great Race: a trek of roughly 1,000 miles over rugged terrain, through blinding snow, one musher relying solely on the power and courage of a sled dog team. It’s the Iditarod, and the 2015 iteration leaves Anchorage, Alaska, on Saturday with a ceremonial start. The official start happens Monday in Fairbanks. This year, 78 teams are competing; with each averaging 16 dogs, that’s well around 1,250 dogs.

It will take the winning team around eight or nine days to arrive at the finish line in Nome (in early years, it took about 20 days); the last stragglers will take about 13 days (the longest was 32 days!). The last place finisher is awarded the Red Lantern, an acknowledgment of their fortitude. Finishing the Iditarod is a feat itself, and many teams don’t cross the final line. 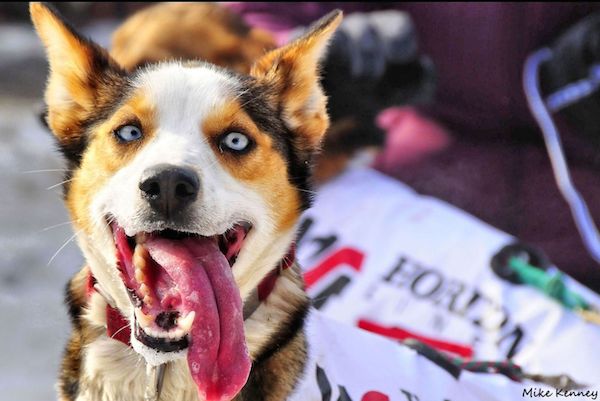 Among the throngs to see them off will be some who don’t agree with the race. Organizations such as People for the Ethical Treatment of Animals (PETA) and the Humane Society of the United States (HSUS) have labeled the race as cruel, citing instances of dog injuries and even deaths. Race organizers have increased safeguards through the years to ensure that dogs are not abused.

A month before the race all dogs undergo mandatory physical examination, electrocardiogram (ECG) testing, and blood testing, and they must be microchipped and up to date on vaccinations. They also must be dewormed 10 days before the race. At every checkpoint in the race, three to seven veterinarians perform a hands-on examination of every dog as soon as he or she comes in. The mushers must carry a diary recording any notations the veterinarians make. It’s estimated that more than 10,000 examinations are made by 45 veterinarians during the race.

The mushers themselves depend upon the health of their dogs, and they are taught what to look for on the trail. They may choose to leave a dog at a drop point for any number of reasons, including fatigue, injuries, coming in heat, and attitude. About one-third of all dogs are dropped before the end of the race. They are transported to the finish line. 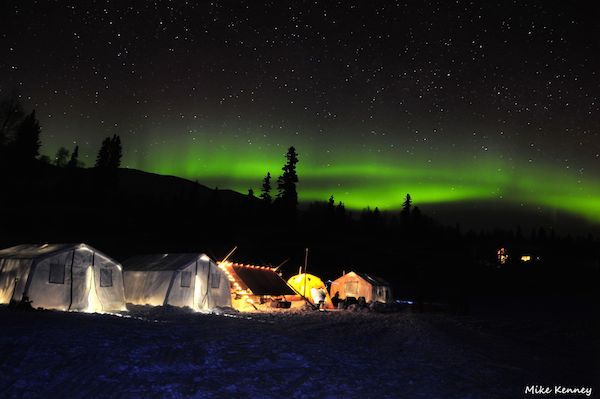 By the time a dog competes in the Iditarod, he or she will have logged several thousand training miles. Most successful mushers train and race full-time. A total of $725,100 in prize money will be awarded, with first place getting $70,000, and 30th place, the last spot with a cash prize, earning $1,900. It costs $3,000 to enter the race.

Despite its detractors, the Iditarod still attracts thousands of fans. Alaska was built largely by the efforts of sled dogs and their mushers, but with the advent of snowmobiles and highways, the role of the working sled dog diminished in the latter half of the 20th century. The race was formed to preserve the sled dog culture and Alaskan Huskies, and to preserve the historical Iditarod Trail between Seward and Nome, famous for the 1925 diphtheria serum run in which teams of sled dogs relayed the serum to Nome to save residents from an epidemic. The Iditarod is Alaska’s best-known sporting event.

This year, the route is slightly different than in certain past years, avoiding some of the more technically difficult parts of the trail. But as always, the weather — whether too warm or too cold — will present the biggest challenge. In fact, the new route has fewer checkpoints, which means longer distances between food caches, more mushers carrying dogs on sleds to rest them, and more food that needs to be carried on board. Some mushers believe it will be especially difficult.

The dogs just think it’s going to be a lot of fun.