Next on The Scoop: Christmas Home Safety Tips for Dog Owners

The 12 Dogs of Christmas: Winter the Blind Pit Bull

Winter had her eyes removed and was ultimately given up by her family; fortunately, she found a loving home.

With the holiday season upon us and the year winding down, we’re casting a look back at the most notable, newsworthy, and lovable dogs we wrote about on Dogster in 2014. It’s a little tribute we like to call the 12 Dogs of Christmas — and today’s entry is a tale of selfless love. 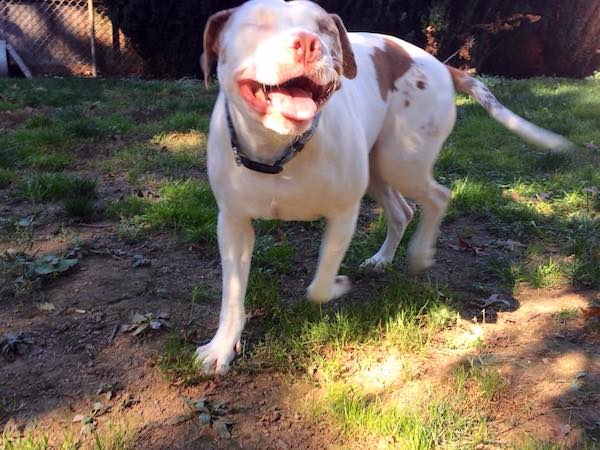 It is with a bittersweet feeling that we celebrate our 10th dog of Christmas. Winter is her name, and she’s a perky white and brown Pit Bull who was born with a condition called microphthalmia, which caused issues in her eyes that required their removal. 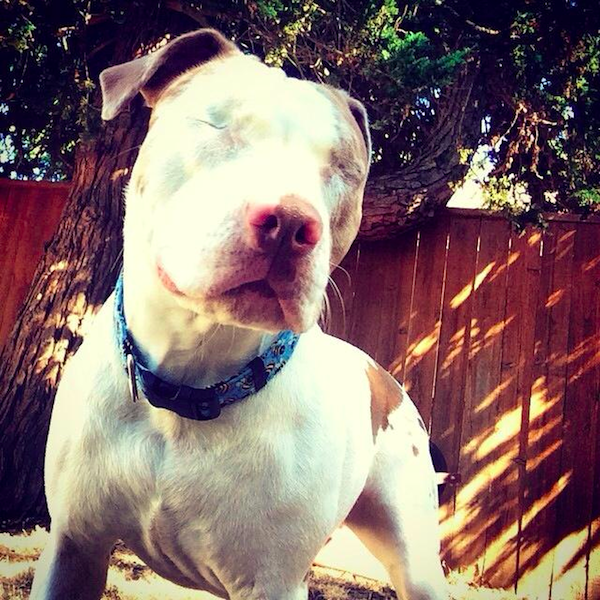 Despite a successful surgery, which also involved suturing her eyelids shut, it was at this point that Winter’s family was faced with the dilemma of whether they could keep her. It wasn’t that they didn’t love her, but with rising medical costs and the increased attention that Winter would require, the family wondered whether they could provide the support and resources she needed.

As we reported at the time, it was a painful decision — but after what must have been heart-wrenching talks, the family decided that it was in Winter’s best long-term interests to give her up. 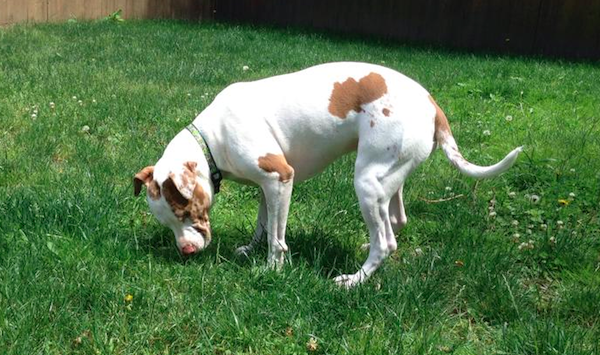 Luckily, it seems that the hard decision was the right one.

After a stint at the Panda Paws Rescue facility, Winter was adopted two years ago into her forever home where she now seems to be reveling in life. Her Facebook page is regularly updated with pictures of this pooch having a total ball. Winter appears playful and friendly and is becoming a burgeoning role model. “She is a great ambassador for the Pit Bull breed, a rescue and for differently abled pets,” explains a tribute on her page. Most important of all, Winter apparently “doesn’t have any idea she is different from any of the other dogs.”

We’re sure Winter’s original family must miss her terribly — but they’ll be glad to see that by giving her up, they’ve improved her life.